Priyanka Chopra reveals how hubby Nick Jonas was made to eat a lot of laddoos during his India visit. Read on to find out! 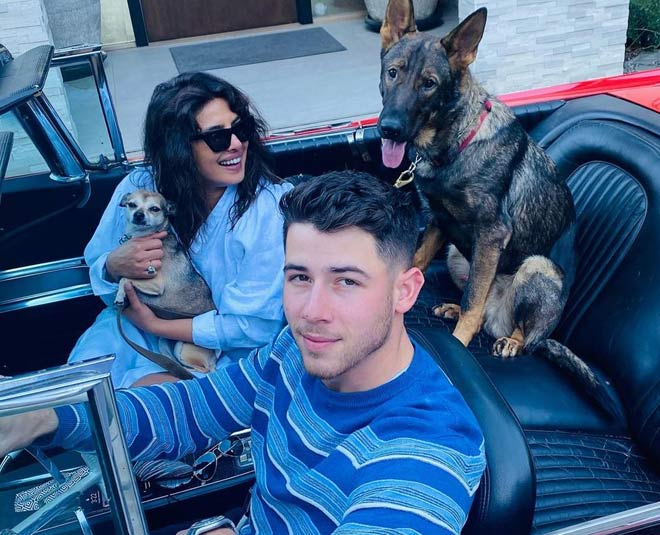 Global star Priyanka Chopra and her husband Nick Jonas never fails to impress us with their bond. They are officially one of the best celebrity couples out there, who garners love and attention for always giving major goals! Priyanka and Nick recently interacted with Indian media and talked about some of the most hilarious moments.

It was during one of India’s top publications annual submit, the 18th Hindustan Times Leadership Summit when the couple interacted with the Indian media together for the first time. Clad in simple, chic attires, Priyanka and Nick Jonas looked adorable together as always! 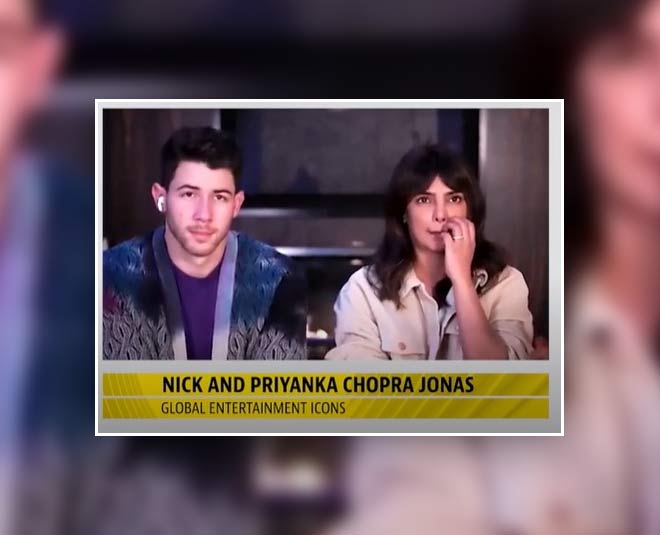 While they began their conversation by discussing PeeCee’s massive Indian fan following, they drifted towards Nick earning the title of ‘National Jiju’ in India. Talking about the same, the actress disclosed how the American singer-songwriter was made to eat a lot of laddoos perhaps due the same.

Nick Jonas is not just a huge admirer of Indian fans, who have showered immense love upon him, but also foods that he only gets to relish here. So much so that he expressed his utter desire to visit the country after the pandemic situation comes under control. 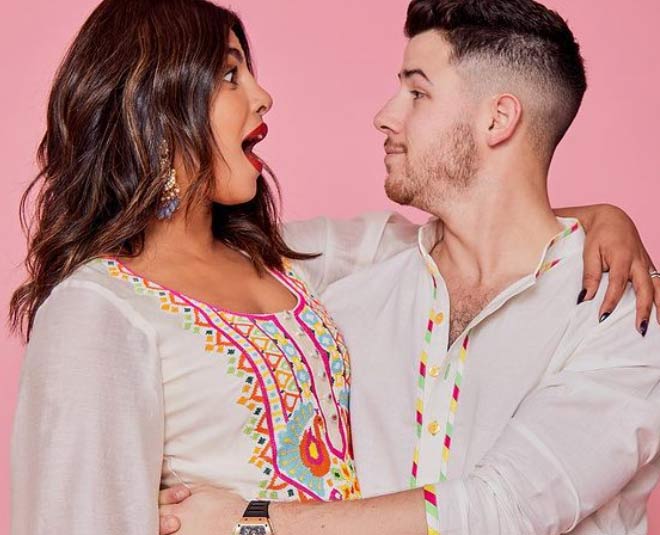 “In our 12-13 years of working and touring, we’d never made it over to India. It was significant and special that my first trip was with Priyanka. We’ve been back many times now, and each trip has been such a great experience,” he said during his interview.

In fact, Priyanka revealed that while they were in the country for Holi celebration, and they intended to stay a little longer. However, the pandemic of the novel coronavirus forced them to cut their trip short and return to the USA. 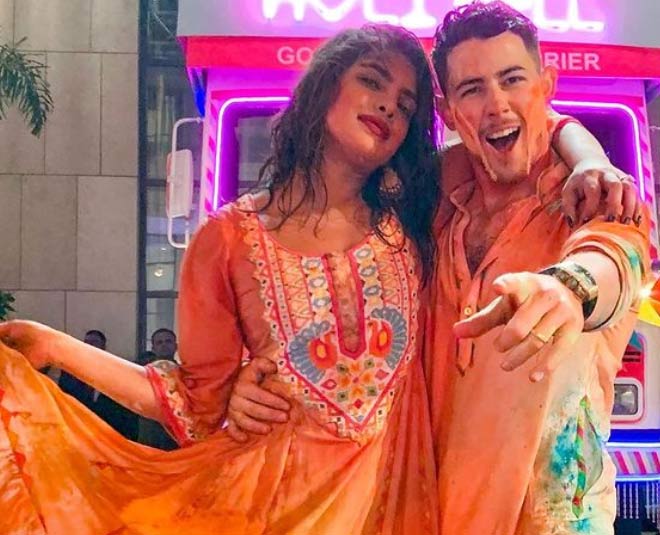 There stay was full of amazing and fun times. Besides celebrating Holi with great pomp and show in a star-studded ceremony at Isha Ambani's, the singer was stuffed with many laddoos for being the national jiju. “So many laddoos stuffed in your face, for some reason,” said Priyanka while laughing and added, “Jiju was given many, many laddoos.”

She then talked about how the title of national jiju was given to her husband. “I think the name was coined during our wedding. On social media, we started seeing ‘national jiju’ trending everywhere, it was so cute.”

“I think Priyanka is a sister to the country, in a way, so I’m happy to be sister’s husband,” added Nick Jonas. PeeCee interjected saying “I became the sister when you married me! I wasn’t before.” 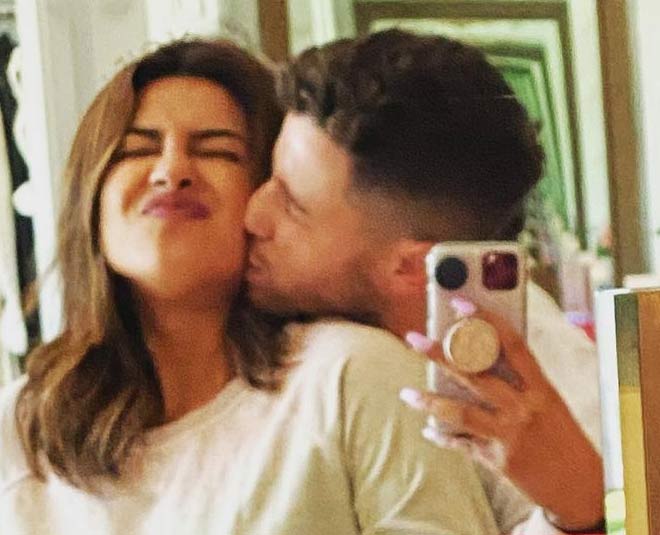 It has been two years, since the couple tied the knot in a lavish wedding at Jodhpur’s Umaid Bhavan Palace, India in 2018. They recently marked their second anniversary while residing in London, where Priyanka Chopra is filming for her new project.