The first teaser of Akshay Kumar's much-awaited, Prithviraj was unveiled by the makers earlier today. Prithviraj, based on the life of legendary warrior, Samrat Prithviraj Chauhan was initially scheduled to release on Diwali last year but got postposed because of the coronavirus pandemic.

Sharing the official teaser of his next release, Prithviraj on his Twitter handle, Akshay Kumar wrote,  "A heroic story about pride and valour. Proud to play Samrat #Prithviraj Chauhan. Celebrate #Prithviraj with #YRF50 only at a big screen near you on January 21, 2022."

Just a few hours to the release of the teaser and it is already getting showered with immense love from fans across the world. We thought of quickly taking you through some highlights of the teaser.

Is there really a role Akshay Kumar can't ace? In this Dr. Chandraprakash Dwivedi directorial, Khiladi Kumar plays Samrat Prithviraj Chauhan, a hero everyone looks up to for his valour and values. In the teaser, as Akshay Kumar is seen at the battlefiel with his armour and fellow soldiers, he looks every bit promising as he steps into the role of a warrior.

Speaking about the film, Akshay Kumar in a report as per Midday, said, "The teaser of Prithviraj captures the soul of the film, the essence of the life of the legendary warrior Samrat Prithviraj Chauhan who knew no fear. This is our tribute to his heroism and his life. The more I read about him, the more I was awed by how he lived and breathed every single second of his glorious life for his country and his values. He is a legend, he is one of the bravest warriors and he is one of the most upright kings that our country has ever seen. We hope that Indians worldwide love our salute to this mighty braveheart." 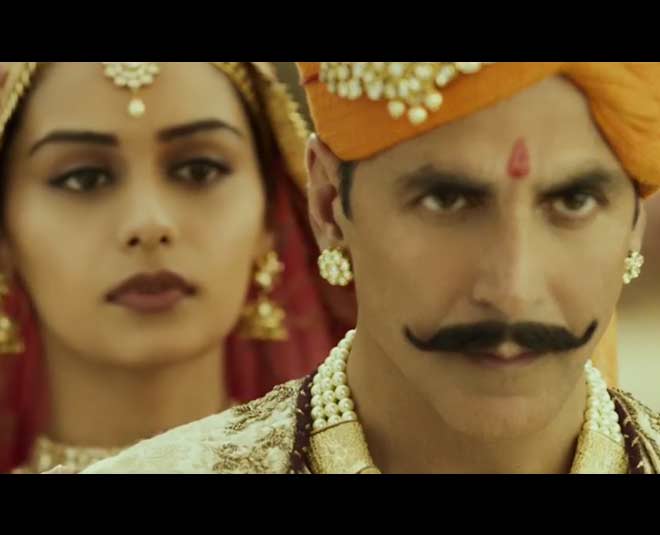 Don't Miss: Bunty Aur Babli 2 Trailer Is Out And We Can’t Keep Calm 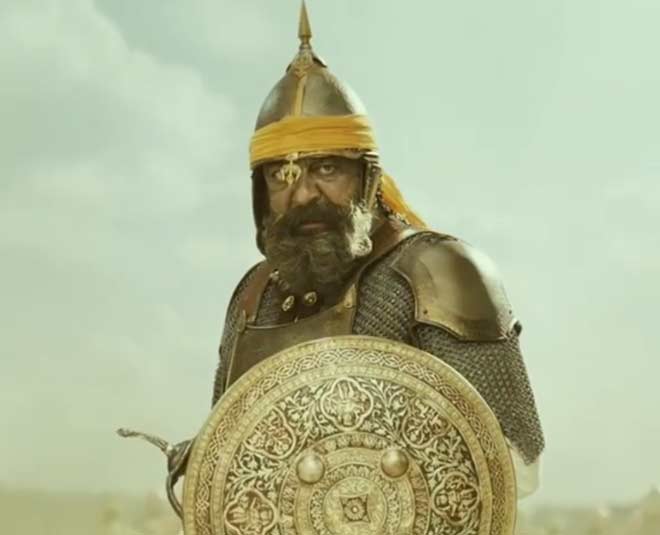 In the teaser, we see actors Sanjay Dutt and Sonu Sood too. The two will be playing pivotal roles in the movie. While Sanjay Dutt will be seen playing the role of Kaka Kanha, Sonu Sood will play Chand Bardai. 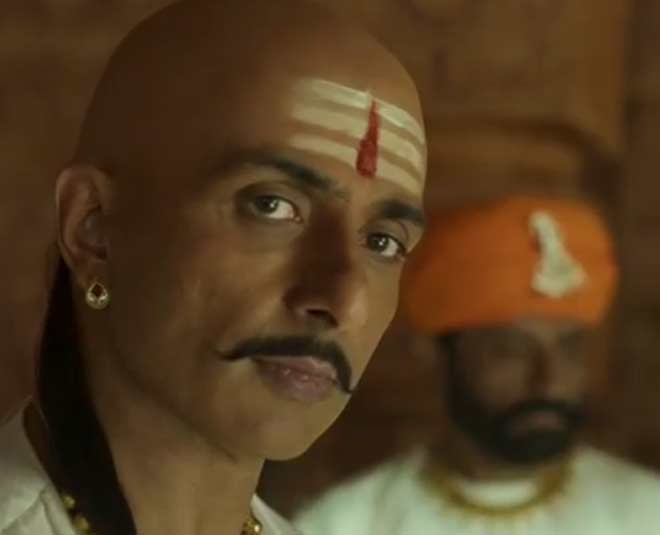 Don't Miss: Salman Khan Is Back With The Trailer Of Antim With Aayush Sharma 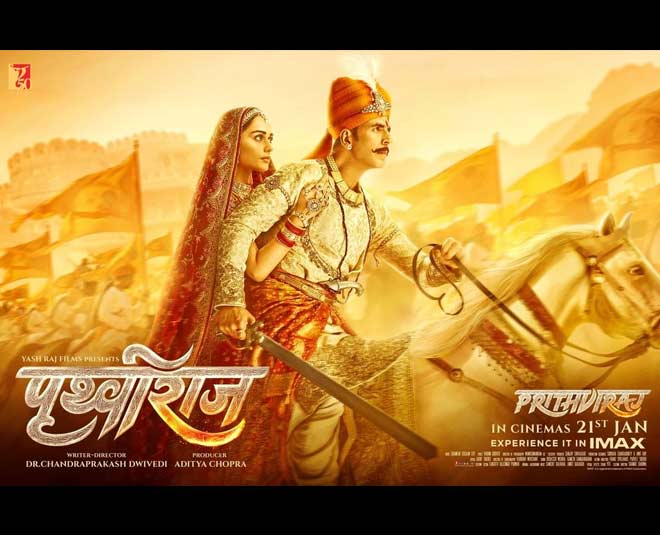 Akshay Kumar and Manushi Chhillar starrer Prithviraj will revolve around the life of the great warrior, Prithviraj Chauhan from the Chahamana (Chauhan) dynasty. The Samrat ruled much of the present day Haryana, Rajasthan and Delhi. He also had some parts of Punjab, Madhya Pradesh and Uttar Pradesh in his control. His capital was located at Ajayameru which is today's Ajmer.
Akshay Kumar's Prithviraj is based on medieval literature, an epic called Prithviraj Raso by the great poet Chand Bardai. It will also be based on some other literary works based on the life of the warrior, his life and the times he ruled.

This is not the first time Samrat Prithviraj Chauhan will be portrayed on the silver screen. It will be interesting to see how Akshay Kumar who is known to ace just any role portrays the warrior in the movie for us. What are your thoughts? Share with us on our Facebook page. For more such stories, stay tuned!