With Bunty and Babli making a comeback, there’s a lot more in the trailer that we can see. Come, have a look with us!

Bunty Aur Babli, first introduced to the Indian audience in 2005 is making a comeback with a sequel and we can’t seem to keep our excitement in control. Bunty and Babli have been iconic characters that have played huge parts in our Indian cinematic industry and we are looking forward to so much more from the upcoming sequel.

Bunty and Babli have become a brand tag since forever and are used as a phrase in the trailer in the upcoming movie. We are wondering as to how many times have people been conned by the new BB in town?

Here are 5 highlights we managed to grasp from the trailer!

The role of Bunty was previously played by Abhishek Bachchan, son of Amitabh Bachchan, and it was something we lived for. With a huge change of role, Saif Ali Khan has taken over the role of Bunty and we are yet to witness him and his character as the same. Through the trailer, we could say, Saif surely is pulling off the look and the character but we have got to wait for the movie to be in full acceptance. 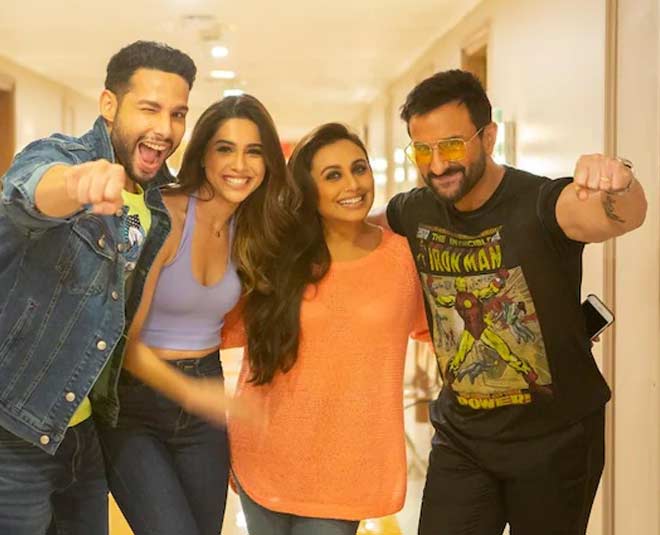 The Couple Have A Kid

Bunty and Babli have a cute kid who is extremely funny and good at buttering. As the kids of today’s generations, he is also seen using technology unusually more than often.

Read More- What Happened Between Rani Mukerji And Abhishek Bachchan? Here Is The Reason Behind Their Breakup

A New BB In Town With the OG Bunty and Babli living a typical life in the Indian society, a new Bunty Babli (Siddhant Chaturvedi and Sharvari Wagh) couple has emerged out of the blue and has taken over their name and reputation. The OG Babli (Rani Mukherjee) is totally agonized by the same fact and the couple is set out to find the culprits.

Pankaj Tripathi Is Spotted In The Role Of Amitabh Bachchan

One of our favourite actors, Pankaj Tripathi, is also spotted in the trailer, letting us know the comic angle to the story. We are sure of the movie being a comic hit when we spot Pankaj Tripathi! 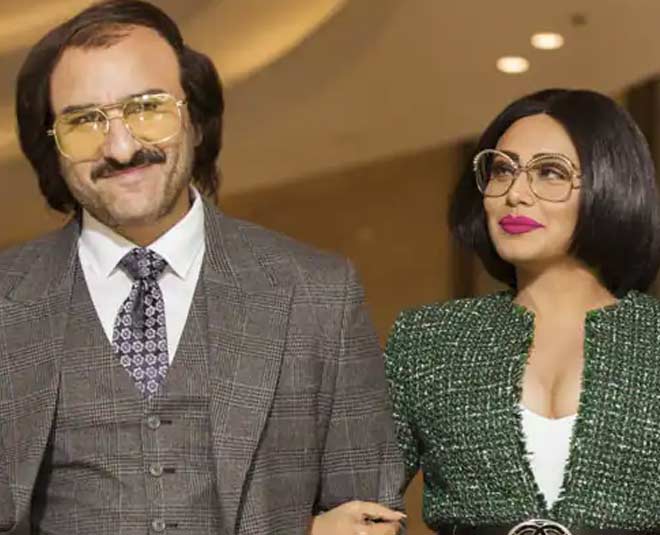 With the upgrade to the movie, comes an upgrade to the costumes and prosthetics used in the making. We spot a lot of prosthetic makeup and versatile costume range in the trailer and are hoping for something big and huge.

Bunty Aur Babli is set to release on the19th of November 2021! Are you as excited as we are for the sequel of Bunty Aur Babli as we are? Let us know on our Instagram! Stay tuned to HerZindagi for more!