Sumeet Vyas and Nidhi Singh are coming back to play much loved characters Mikesh & Tanya of Permanent Roommates on Audible.  Read on to know the fabul...

In a fabulous conversation between HerZindagi's Megha Mamgain and famous internet series- Permanent Roommates stars, Sumeet Vyas and Nidhi Singh, we heard a lot of updates as well as gossips about the upcoming Season 2 of the series on Audible.

The interview started with adorable actress Nidhi Singh speaking about the series. she explained that these episodes will show the middle journey of the series that happened between the season 1 and season 2 while it will have many entertaining small fights or 'nok-jhoks' and fun. They'll also go back in the past and tell somethings about the future which will add a lot to the series. She ensured the series have everything that people would love to catch up on. The season 1.0 of the show is already available on audible and this is the season after that. The  actress added that even they had lots of fun reading it and they were very excited to record it. During recording they had a lot of hilarious moments and laughed out loud during it.

The stars went on to compliment about the TVF and how they have always been a trailblazer and always does something new and incredible. This is one of the amazing ideas of them.

First season of Permanent roommates was actually the first webseries of India which became a huge success with the simplicity, dialogue deliveries, relatability factors and lots of entertainment. Everyone loved the new experiment, which started a new phase of digital web series. 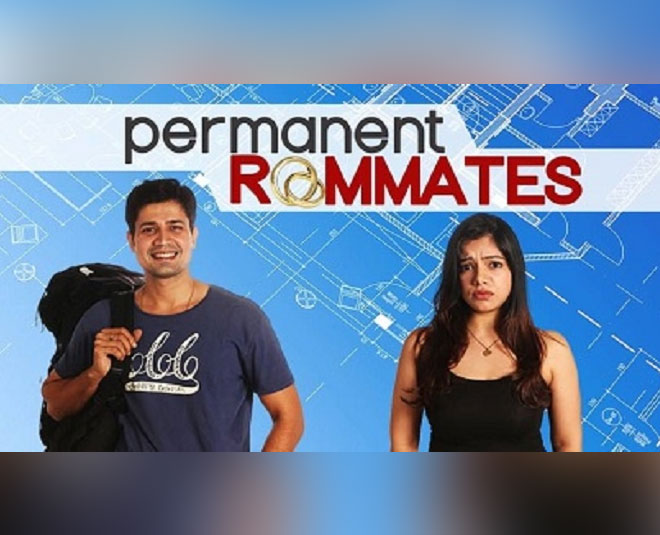 When asked about how the show impacted their lives, Sumeet Vyas went on to tell that even though he was acting before the show also, people started recognizing him after this show much more and hence he called it a breakthrough moment for his career. This character connected him to the larger audience and made him accepted as an artist.

Nidhi said she had just started working in the industry then but the show worked out the best for her and people started recognzing her, and we abolutely started loving her after that.

They always had a good expectations from the new experiment of this digital series.

It felt incredible to the actors. Sumeet Vyas revealed they might do more seasons on audible. The lockdown happened during the same time the audible was releasing it and hence that actually worked good for them and people recieved it well.

The actor shared that because of the series, everyone including relatives and friends have started calling him 'baba'. Meanwhile the actress added that even he has started calling baba to people around him.The actor said he finds this habit really odd and annoying.

Going on with the show, the actor introduced his baby boy, Vaid Vyas during the interview who was really the show stealer. His adorable appearance of just few seconds made the show even more interesting.

The audiobook is really snackable, fun and very easy and totally worth listening to. Do listen the audioshow and let us know your favourite moments from the series.