Bigg Boss 13 Fame Mahira Sharma Wants To Hook Up With This Actor!

In the game of kill, hook-up and marry, Mahira Sharma chooses Paras Chhabra for marriage and these two contestants for hook-up & kill! 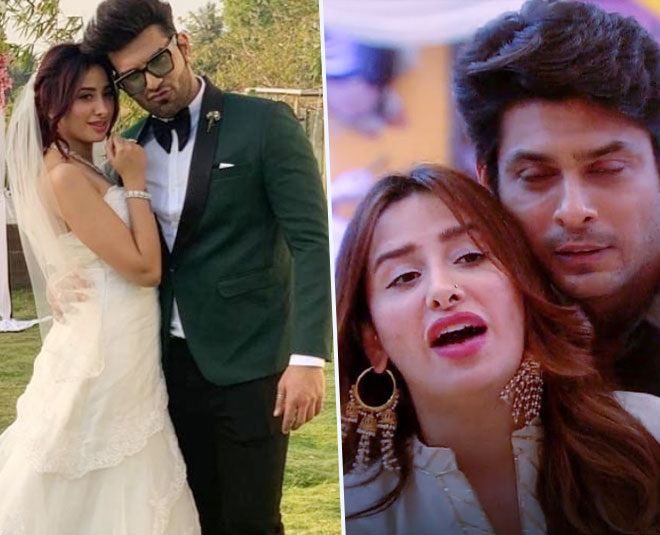 Bigg Boss 13 came to an end last month, and we are already missing the drama, verbal spats, fights and lovey-dovey moments from the show. This season was much talked about, and had some of the most interesting, at the same time entertaining, contestants. While Sidharth Shukla bagged the BB13 trophy and the cash prize, Mahira Sharma earned a lot of praise for the way she conducted herself throughout, and for playing a fair game. She also made headlines for her growing proximity with Paras Chhabra and in fact, fans started calling them #PaHira. However, the duo always dismissed dating rumours and claimed that they are “just friends”. But in a recent interaction, Mahira revealed that she wants to marry Paras Chhabra. Yes, you read it right. 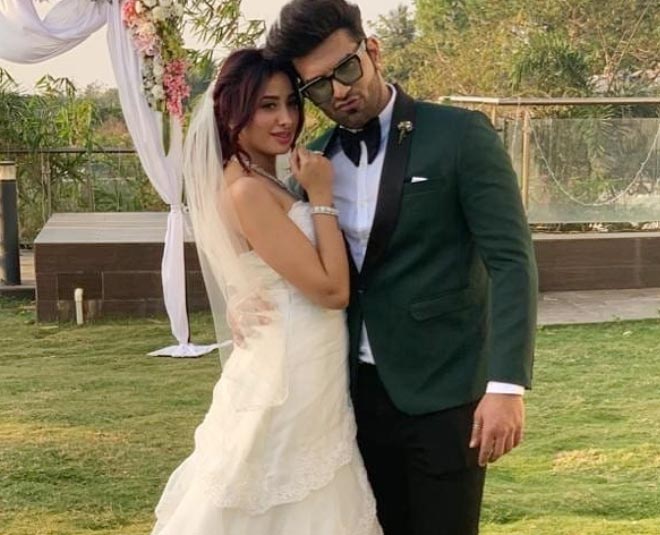 While interacting with a leading entertainment portal, the actress played a game of kill, hook up and marry and her options were Bigg Boss 13 inmates- Asim Riaz, Sidharth Shukla and Paras Chhabra. In the given option, Mahira chooses Paras for marriage, Sidharth Shukla for hook-up and Asim Riaz to kill.

Well, we are sure Paras is going to be a little jealous after hearing Mahira’s response. In the show, when Mahira pecked a kiss on Sidharth Shukla’s cheek, Paras confessed that he was jealous when she hugged and kissed Sidharth.

Meanwhile, on the work front, the duo were seen romancing in a music video Baarish, which received a good response from their fans. Sung by Sonu Kakkar & Tony Kakkar, the song has over 13 million views on youtube. At a media interaction, the actor shared his experience of working with Mahira and said, "She is really good, she has done videos earlier so she knows what should be done in a song and after all the acts, everyone was even clapping for us."

What are your thoughts on Mahira’s choices? Tell us in the comments and stay tuned to HerZindagi for more such articles.