Award-winning actor Pallavi Joshi plays the role of professor Radhika Menon in the film 'The Kashmir Files' with utmost sincerity and grace.

Pallavi Joshi is now receiving praise for her performance as Professor Radhika Menon in Vivek Agnihotri's The Kashmir Files. With her excellent talent, the National Award-winning actress managed to keep her audience enthralled yet again. 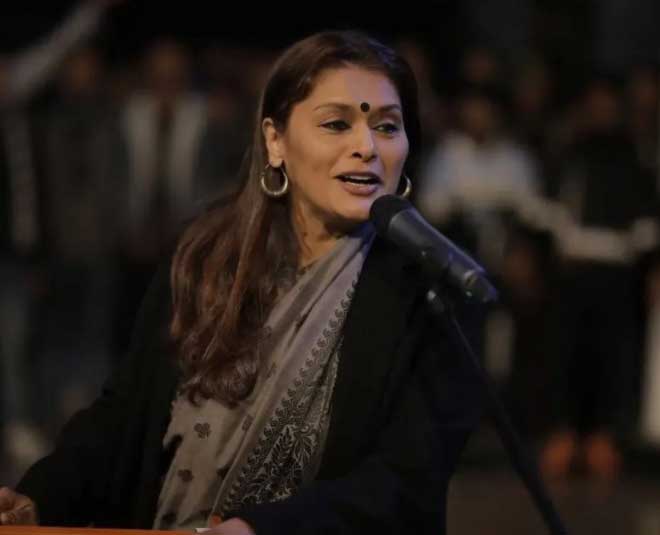 While portraying this role on screen, Pallavi stated that she wanted every Indian to despise her character. She plays a negative character in the film. It is certainly a major achievement for her as an actor that through her acting she has managed to make the audiences averse to her on-screen character.

She said "When I was talking to the Kashmiri Pandits about their trauma, I could sense the villain they were staring at. I made up my mind to do the character and play the role so vehemently that every Indian should hate the character.”

She further added "One day, a 4-5-year-old girl came to me and after pleasantries, she asked me when I am going for namaz? I said I don't do the namaz because I am a Hindu. The girl told me something that just shocked me. She told me, 'So what ... you should do the namaz because it is essential." She told the media, "I was shocked because the little girl didn't know that there are other faiths too. See the kind of radicalisation that is happening there. This is very dangerous," 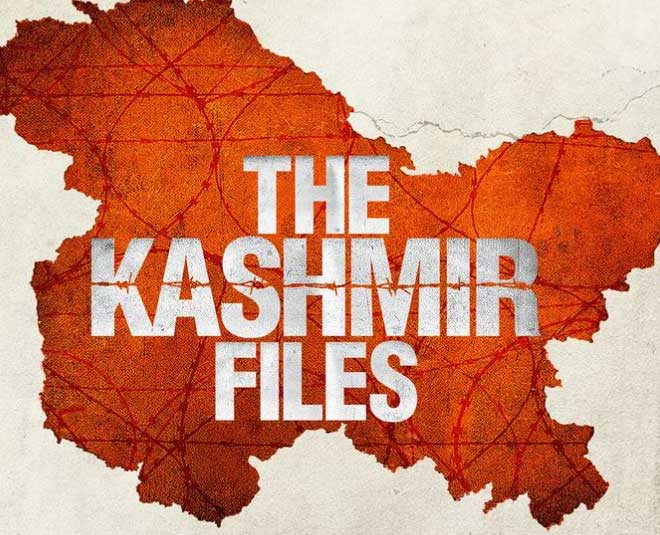 Since its release, The Kashmir Files has dominated social media feeds. Directed by Vivek Agnihotri, the film is about the exodus of Kashmiri Pandits during the separatist terrorist insurgency in Jammu and Kashmir against the Indian administration. The film's cast includes ace actors such as Anupam Kher, Mithun Chakraborty, Pallavi Joshi, Darshan Kumar, and others. The picture has received a wide range of reactions, from harsh criticism to rapturous acclaim. 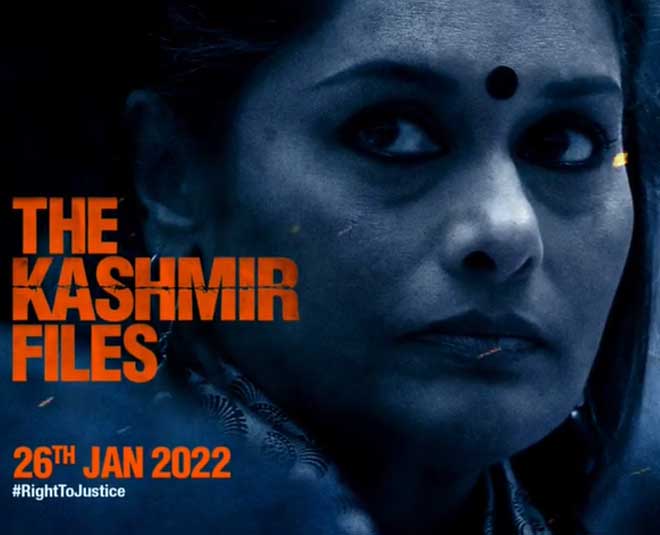 "Research and Google will give you the answers," Director Vivek Agnihotri replied when asked if the character was defaming the university.

Aamir Khan Comes Out In Support Of The Film

Very recently, actor Aamir Khan spoke in favour of ‘The Kashmir Files’, stating that every Indian should see it. During the promotion of RRR, the actor mentioned Kashmiri Pandits and said that whatever occurred to Kashmiri Pandits years ago was tragic that everyone should see the film to remember what happened. He said, "Jo Kashmir main hua Kashmiri panditon ke saath woh yakeenan bahut dukh ki baat hai. Aesi ek film jo bani hai us topic main woh yakeenan har Hindustani ko dekhna chahiye aur har hindustani ko yaad karna chahiye (What happened to Kashmiri Pandits is a matter of great sorrow. Such a film must be watched by all Indians so that they can remember what occurred)."