On- Screen Male Characters We All Are Secretly Crushing Over

Don't shy away girls, aren't you crushing over these on-screen characters too?

Movies and TV-series keep introducing us to new characters. While some may irritate us, others may inspire us, and yet others may make us go completely swoon over them. Not gonna lie, these characters are also a big part of why we have such high expectations for our dates. And crushing over these characters makes sense also. Why not crush over someone whose behaviour is right there on display instead of waiting for someone who may be secretly awful? Here is a list of most crush worthy men from the fictional world that every girl wants to meet. 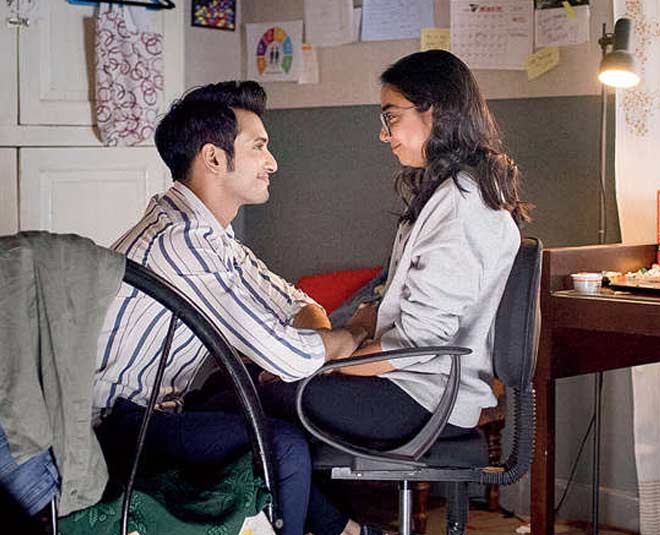 Isn't Rishi from Mismatched the perfect boy every woman fell for the moment we saw him? Okay, maybe not when he addressed the girl he just met as "future wife," but all the other times. Rohit Saraf played the role of cutiee Rishi so perfectly, and raised every woman's expectations from men so high. Now, we all want to meet the cutie who unapologetically believed in that forever. 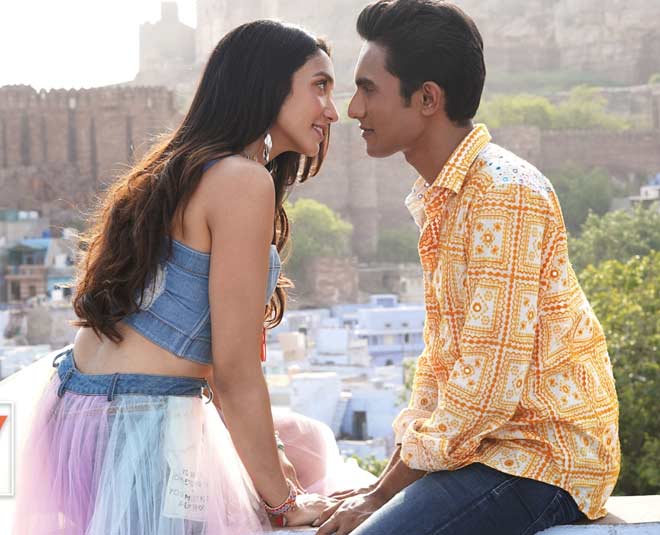 In Bandish Bandits, Radhe Rathore manages to snag a few eyeballs while also stealing our hearts. Ritwik Bhowmik captivated the hearts of countless women with his role as Radhe Rathore in Bandish Bandits web series. We're swooning over his boy-next-door role because of his easy screen presence and that million-dollar smile. Not to mention his charming fumbling and shyness while romancing Shreya Chaudhary, his co-star in the web series. 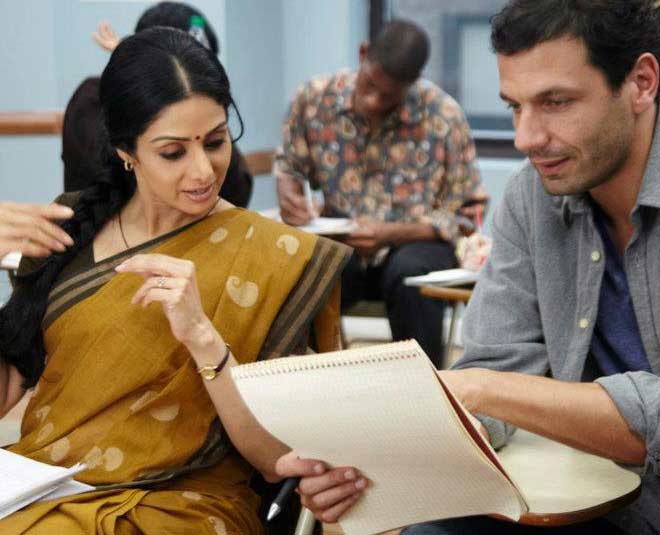 The french guy stole not just our hearts but also the hearts of our mothers who were watching the movie with us. The reason is not just the romantic Frenchman stereotype that we fell for, but also how sensitive and empowering his role was written. The way he attempted pronouncing words in hindi, like 'lasoon,' made us all adore him, didn't we all feel that? At the end, when Sashi parted ways with him, and the way he accepted and coped with that was admirable, which is generally not seen much in Bollywood. We all celebrated Sashi's moment and were proud of her decision in the end, however we were also a bit sad for Laurent's sad eyes.

Aditya From Jab We Met

We all were enamored by Aditya's character in Jab We Met. Aditya had a messed up life both professionally and personally until he met Geet. Things began to change for him after meeting her. However what impressed us most about the character was how he never tried to influence Geet's decisions and always stood by her. I know the bare minimum, but along with it, it was also his personality and loving nature that made us crush over him.

It's rightly said, fictional men are better than the 'real' ones. These fictional characters are absolutely crush-material and meeting these characters is almost every girl's dream. Which character among these is your favourite? And do you want to add some other character in this list of fabulous men that are crush material? Do let us know and we would love to add them to our list of crushes whom we wish we could meet. You can tell us these characters by commenting on our Facebook and Instagram page.