Here Is All You Need To Know About Radhika Merchant's Family

Nita Ambani's soon-to-be daughter-in-law, Radhika Merchant lives with her family. Here is all you need to know about them. 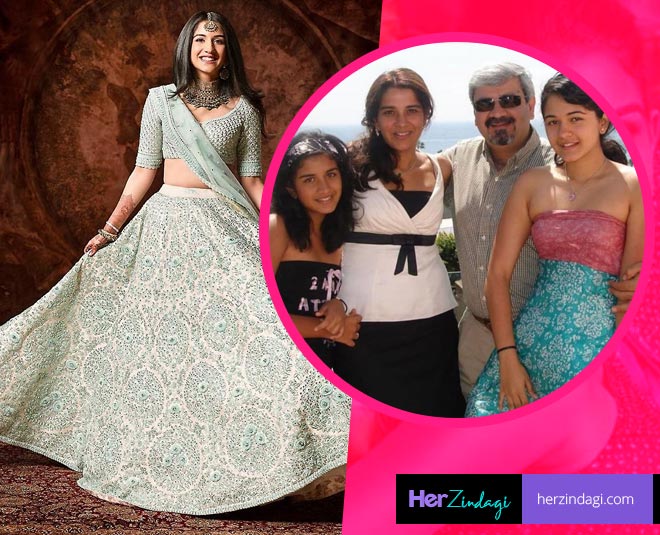 Radhika Merchant and Anant Ambani's relationship rumours first sparked when a couple of their pictures went viral on social media. We have been waiting for their wedding news for the longest time now.

Superstar Shahrukh Khan was also a part of the party and he asked Anant about his girlfriend, hinting at Radhika. Post that, Radhika was spotted many times with Anant, and that somewhere cleared the air about this relationship.

We thought you all must be interested to know more about the soon-to-be member of the Ambani so here we are! Here is all you need to know about Radhika Merchant's family. Read on. 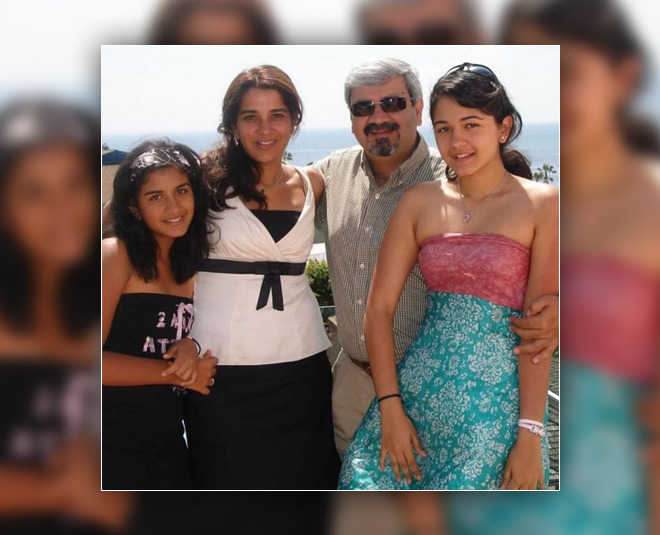 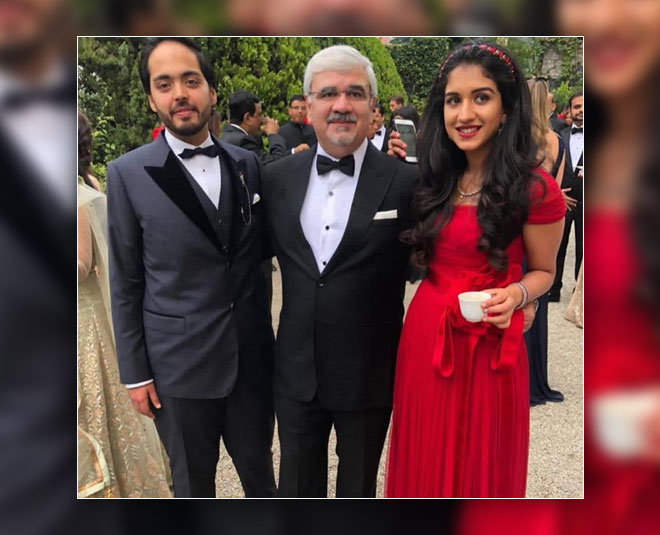 Radhika's father Viren Merchant is a businessman and a close friend of Mukesh Ambani for a long time now. He is spotted very less at events but he is a key part of all the celebrations that happen at the Ambanis. Viren Merchant owns Encore Healthcare Services and Radhika is serving as the Director of the company.

Don't Miss: Radhika Merchant And Anant Ambani Are A Match Made In Heaven, These Pics Are Proof! 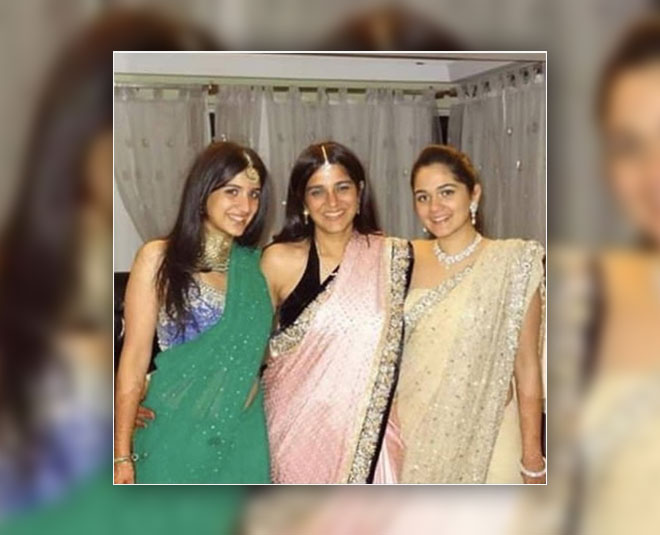 Many people don't know about Radhika's mother Shaila Merchant. She is a page 3 personality but most days she is busy taking care of the family business with Radhika and her dad. Shaila Merchant is also one of the directors of the company. 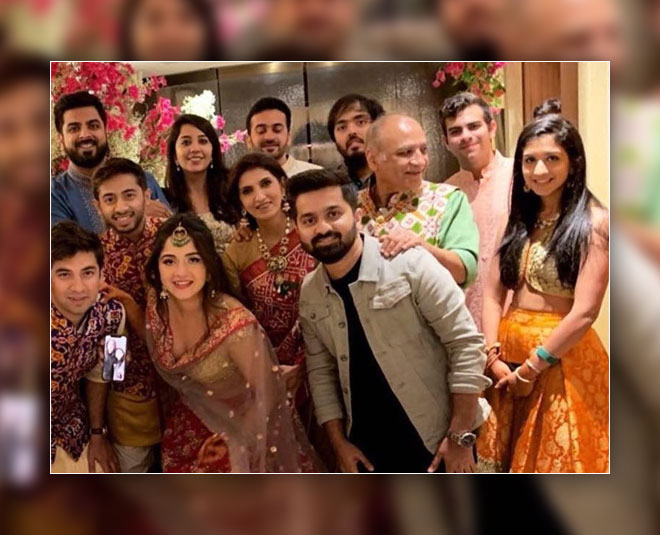 Radhika has an elder sister Anjali who is also working with their dad Viren Merchant. She is snapped very less by the media with Radhika Merchant which is why we haven't seen her much around.

Radhika is currently really close to the Ambani family and in recent times, her closeness with Nita Ambani is much talked about. Anant and Radhika are reportedly engaged but the family hasn't confirmed it yet. For more stories on Radhika Merchant and Anant Ambani, stay tuned!