Nimrat Kaur's Massive Transformation: She Talks About Being Trolled For Weight Gain

Nimrit Kaur says, “People made my 'larger than usual' body their own business.”

Dasvi starring Abhishek Bachchan, Yami Gautam and Nimrit Kaur recently released on Netflix. This film was a different one from what we usually see in Indian Cinema. The fresh idea and concept won the hearts of the audience. More than this, the acting and the look of the characters were appreciated. All the actors blended with their characters perfectly. 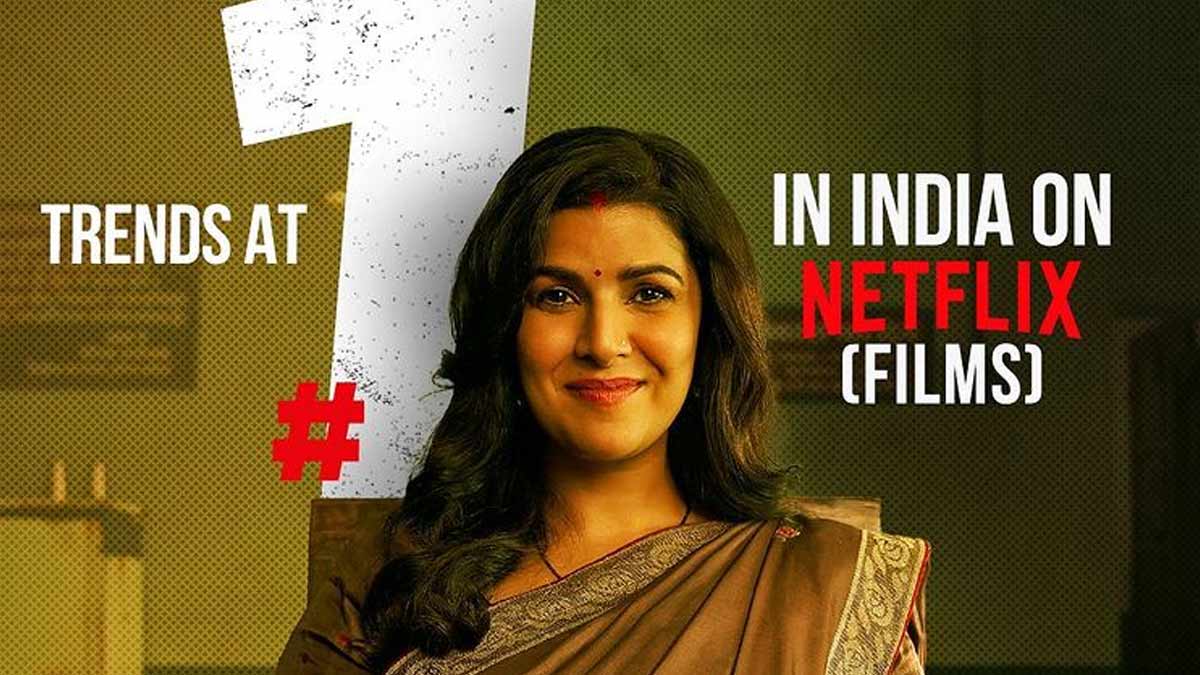 Among all the actors, Nimrit Kaur was shining as we loved every aspect of her character including the proper look. Her look made us forget that she was playing a character. However, it was not easy to play that character. Nimrit Kaur had to make a lot of efforts to get into the role of Bimla. She had to gain 15 kgs for this film.

It is not as easy to gain weight as people think. People think of it as a piece of cake. In order to gain weight, you just don’t have to sit and gulp down junk food, it is a lot harder than you think.

The caption says “Nimrat captioned the picture, "Weigh on it…Swipe left for my thousand words this picture won’t speak."

In the post, she wrote, “In the age of heightened expectations regarding what we 'should' look like, at all times – gender, age and profession no bar, I'm sharing a small chapter from my life that brought with it learnings that shall last a lifetime."

She said that “Born with what’s typically categorised a small to a medium body type, with Dasvi came the requirement for me to size ‘up’. The idea being to be as unrecognisable and physically as dissimilar from ‘being Nimrat’ as possible. There was no target number in mind, but by the end of trying to achieve the desired visual impact, I was a touch above 15 kilos from my usual body weight. Initially, I was rather petrified of an unseen reality I was going to have to own and embrace. But as I steadily and lovingly along with the support and encouragement of my loved ones around me began right conversations with myself, I began relishing the process of becoming Bimla.” 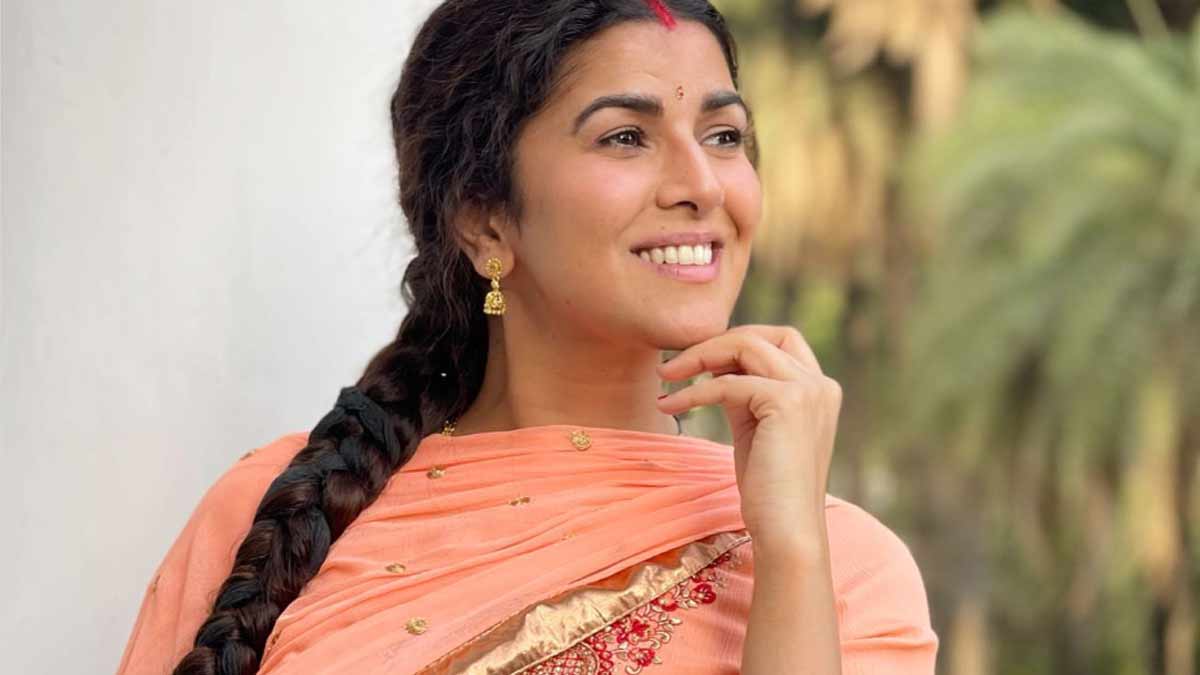 She further wrote that, “This is about what I began to notice along the way. Ever so often, watching me eat high calorie meals already being a few sizes bigger, some people around me felt they had the right to comment on what they thought I was doing wrong. It would be a snide remark, an uncalled for joke or simply an unsolicited piece of advice on what I should be eating instead of a dessert I was enjoying very much. This voyeuristic license and entitled permission is what came to the forefront.”

Talking about the being trolled on her weight gain, “On purpose, not always would I declare the ‘why’ behind what I was looking like or consuming. But always did I observe the ease with which people made my ‘larger than usual’ body and/or meal their business. I could’ve been unwell, under medication, hormonally battling something, or quite simply very happy to eat and be me whatever size that was.”

Further, she said about weight gain, “Having completed the circle of this journey and back to physically being me, today in the truest sense I’ve learnt how not to let an outside perspective decide my relationship with me. I share this to add to the larger dialogue of how we could all do with more mindfulness, sensitivity and empathy. Especially towards those who don’t fit in the myopic, pigeonhole prototype of what the ‘norm’ expect them to be – whether it’s being too dark, too thin, too short, too fat or too any of these berating measuring scales from the lens of the conditioning they come from. Recognise that everything they say and observe is a reflection of a mindset. Not who they’re beholding.”

To conclude the note, she said “Be kind. Be sensitive. Be graceful. Don’t make someone’s day worse if you can’t make it better. Be responsible. Make only your mind and body your business. No one else’s.”