Contestants who broke the show's rules were asked to pack their bags and leave the show. Every season, there are few contestants inside the house who get into big controversies and end up getting thrown out of the show. Through these 14 years, there have been so many of them, and knowing the format of the show, we are sure this is going to last for seasons to come.

Vikas Gupta, who entered Bigg Boss 14 as a challenger got into an ugly spat with co-challenger Arshi Khan. Ever since the two stepped inside the Bigg Boss house this season, the two have been getting into a war of words.

Vikas Gupta was evicted from the Bigg Boss house after he pushed co-contestant Arshi Khan into the swimming pool. Arshi Khan was then seen telling Bigg Boss that she won't be a part of the show anymore. After his eviction, he shared a video on his Instagram handle. Have a look:

However, during the last Weekend Ka Vaar episode, host Salman Khan took Vikas Gupta's side and shared that he was provoked to a point where he pushed Arshi Khan to the swimming pool. According to the latest promo of the show, Vikas Gupta will be re-entering the show this week.

Well, this was not the first time that a contestant broke the show's rule and was thrown out of the house. Read on to know which contestants were asked to leave the show in the previous seasons. During one of the tasks, when KRK lost his temper, he threw a water bottle at co-contestant Rohit Verma but it ended up hitting Shamita Shetty. All the contestants of the Bigg Boss house then requested Bigg Boss to throw him out of the show. He was then asked to pack his bags and leave.

Dolly Bindra was one of the most talked-about contestants on season 4. She got into ugly fights with almost all her co-contestants while she was on the show. She was also slammed for her abusive behaviour. Dolly Bindra and Samir Soni once got in a fistfight during a task and both were evicted from the show for breaking the show's rules. Om Swami was one of the most talked-about contestants on Bigg Boss season 11 and for all wrong reasons. Through his journey, he passed inappropriate comments on his co-contestants. During one of the tasks, he was also seen throwing his pee on the other contestants. Host Salman Khan then asked him to leave the Bigg Boss house.

Imam Siddiqui got into an ugly spat with co-contestant Aashka Goradia. He went on to break things around the Bigg Boss house. His aggressive behaviour with his co-contestants broke all Bigg Boss rules and he was thrown out of the show. However, he then apologised to Bigg Boss and made a re-entry to the show. 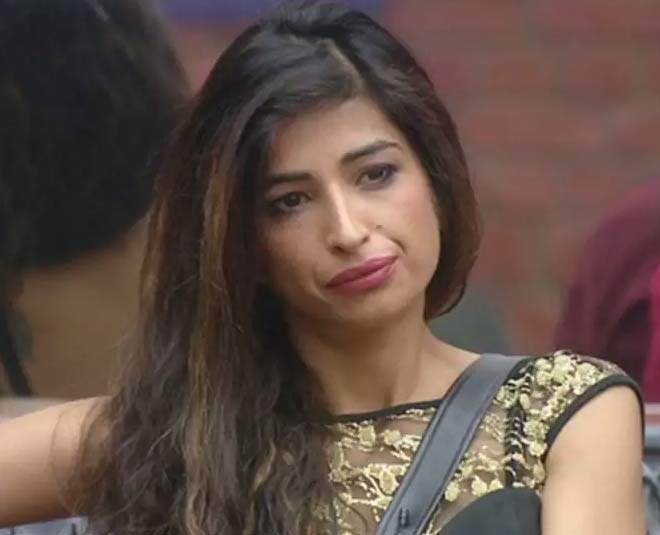 Priyanka Jagga was slammed for her abusive language with co-contestants through her journey on the show. She left all the other contestants irked with her behaviour. She even misbehaved with the host of the show, Salman Khan. Priyanka Jagga was eventually thrown out of the Bigg Boss house.