Tejasswi Prakash To Mouni Roy: Here Is How Much The Naagin's Charge Per Episode

TV Mogul Ekta Kapoor launched her supernatural thriller suspense show, Naagin in the year 2015. The television series about the shape-shifting serpent soon turned into a franchise with one season after the other.

The show is currently running its 6th successful season. Once again, the plot of the show is around Naagin who takes her revenge on those who wronged her in some way or the other.

If you have been a regular viewer of the show, you know that every season, Naagin gives us multiple twists which keep us hooked throughout.

Do you know, the actresses who play Naagin on the show charge a whopping amount from the makers per episode? We thought of quickly taking you through the list of divas who have played Naagin in the series and their salary per episode.

According to a report by Bollywoodlife.com, Tejasswi Prakash who plays Pratha on the show is charging a whopping INR 2 Lakh per episode. 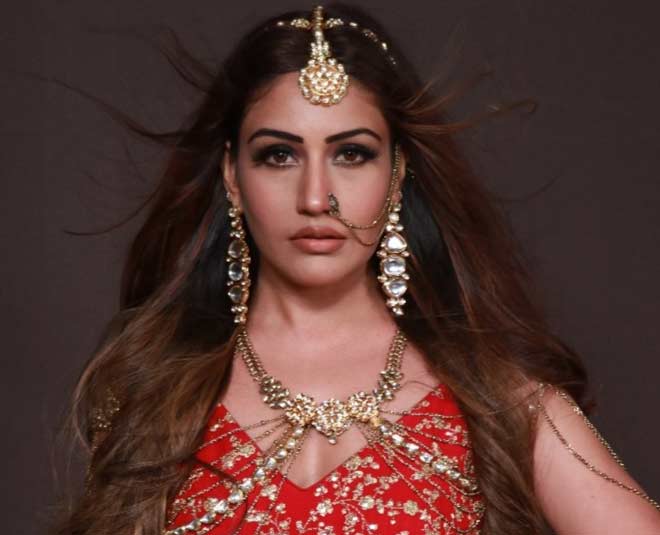 Surbhi Chandna is one of the most popular faces of Indian television. She is best known for shows like Ishqbaaz where she played Annika Oberoi and Sanjivani where she played Dr. Ishani Arora.

Surbhi Chandna was seen playing Bani Singhania on Naagin season 5 opposite Sharad Malhotra. Her chemistry with Sharad Malhotra on the show was much loved by the viewers. As per a report by Only TV News, she charged a whopping INR 50,000 per episode for her role. 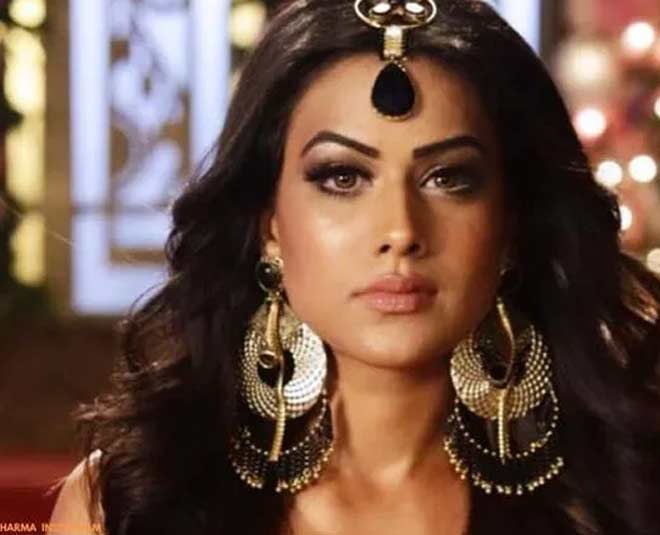 Telly diva Nia Sharma played Brinda on Naagin season 4. The actress charged INR 40,000 per episode. The season ended on an abrupt note. There were rumours that it was because of the budget constraints of the makers. However, nothing was confirmed.

Don't Miss: Contestants Who Got Huge Projects After Their Famous Bigg Boss Stint

Best known for her show Qubool Hai, Surbhi Jyoti played Bela in Naagin season 3. As the female lead on the show, Surbhi Jyoti managed to garner a huge fan following. She reportedly charged INR 60,000 per episode for the show. 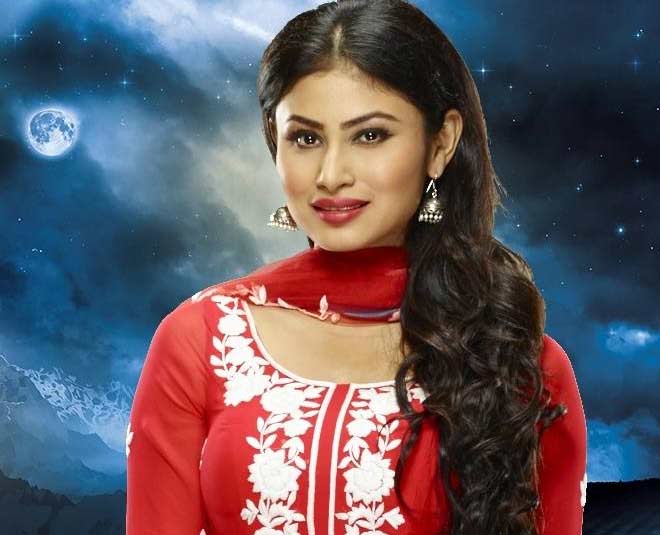 Other than these lead actors who played the titular role on the show, many other actresses were seen playing Naagin and they won millions of hearts with their characters on the show. To begin with, Adaa Khan rose to fame with Naagin season 1 and 2.

Adaa Khan was seen playing the role of Sheshaa on the show. In the first season of the show, she was seen killing Shivanya which was played by Mouni Roy. In the second season, she was seen as a good Naagin.

Adaa Khan is once again a part of the franchise. She is a part of Naagin season 6 cast and is charging INR 70,000 per episode as per a report by Indiatvnews.

Hina Khan who is popularly known for her role Akshara on the show Yeh Rishta Kya Kehlata Hai was also seen playing the role of a Naagin in season 5. She played Sarvashresth Adi Naagin for which she reportedly charged INR 1.5 - 2.5 Lakh per episode.

Anita Hassanandani became a part of the Naagin franchise in season 3. She charged INR 1.5 Lakh per episode. For those who don't know, Anita Hassanandani is a dear friend of producer Ekta Kapoor. The two have been together for years now.

Jasmin Bhasin made headlines when she became a part of Ekta Kapoor's mythology show. However, she soon made an exit from the show. Talking about her sudden exit to a news portal, she said, “I am sorry if the audience got disappointed with this but Naagin is a show which is full of twists and turns and my exit was one of those. When the show started, the first twist was that I (Nayantara) am the Naagin but eventually it wasn’t me but Brinda (Nia). I knew from the beginning that I would not be a part of the show for long.”

Sayantani Ghosh played the role of Naagin Manyata on the show and reportedly charged INR 35,000 per episode.

Karishma Tanna, who recently got married to long-time boyfriend Varun Bangera was a part of Naagin season 3. On the show, she played an Ichhadhaari Naagin charged INR 50,000 per day.

Tell us who is your favourite Naagin among these and why on our Facebook page. For more such television-related stories, stay tuned!