Contestants Who Got Huge Projects After Their Famous Bigg Boss Stint

These Bigg Boss contestants got big shows after the reality show.

Bigg Boss is one of the biggest reality television shows. Every season, celebrities enter the Bigg Boss house and showcase their real side with the BB audience. The 15th successful season of the show recently came to an end. All these years, Bigg Boss has kept us entertained and engaged, all thanks to the contestants on the show. While some celebrities who make it to the show are already big names, others are lesser-known faces, still trying to make it big in the world of showbiz.

All these years, through its 15 seasons, Bigg Boss has given us many stars who became a household name after their stint on the show. Many, who entered the Bigg Boss house with a dream to garner popularity and get good work in the industry ended up being successful. Many celebrities got big breaks after making an exit from the Bigg Boss house. Let's quickly take you through the list.

She was one of the most talked about contestants on Bigg Boss 15. Tejasswi Prakash was best known for her show Swaragini - Jodein Rishton Ke Sur where she played Ragini Maheshwari. However, after Bigg Boss 15, she managed to further reach out to a wider audience.

Ahead of the finale, Tejasswi Prakash managed to bag Ekta Kapoor's fantasy drama, Naagin 6. Well, she further also took home the Bigg Boss trophy home. According to reports, she might star in a music video opposite her boyfriend Karan Kundrra soon.

Nishant Bhat was also a part of Bigg Boss 15. He was among the top finalists of the show but decided to quit and leave the show ahead of the finale with Rs. 10 Lakh. After the show, He has been offered to judge Dance Deewane Junior. Talking about the show, he said, “We are in talks but I am not sure in which capacity will I be associated with the show. I want to be a judge and it would be a big step in my career. I would also feel God is kind if that happens. Otherwise, I may be the head choreographer, and I am okay with that too.” 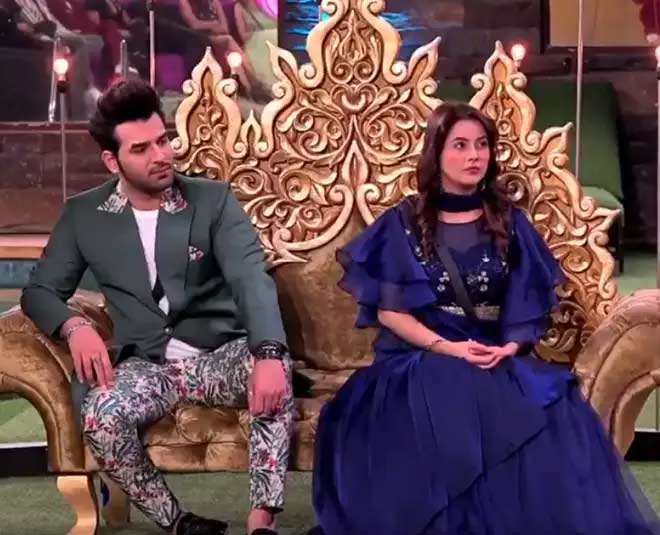 However, Shehnaaz Gill kept getting multiple work offers post Bigg Boss. She bagged Diljit Dosanjh starrer, Honsla Rakh which was released last year and did good business at the box office. She was also seen in music videos like Shona Shona.

Today, Nora Fatehi is everyone's favourite dancing sensation but there was a time she was a lesser-known face. She was a part of Bigg Boss 9. Though she didn't make it on the show for a really long time, she left behind a big impact. Her appearance on Bigg Boss helped her get a lot of work in Bollywood. 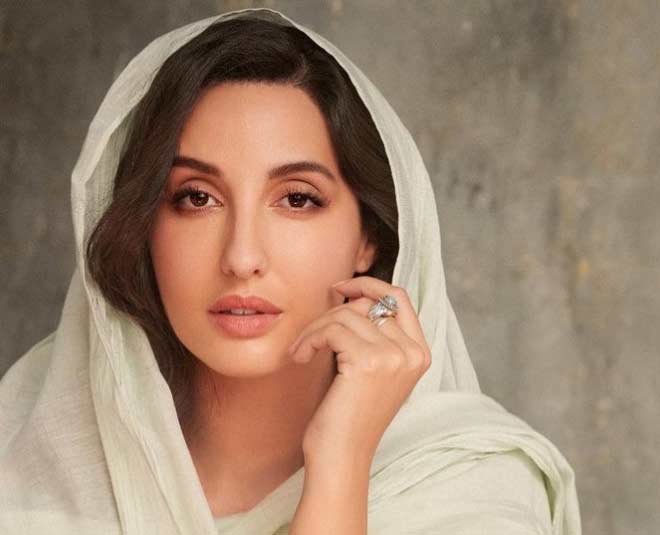 In the year 2019, she signed a contract with T-series as an exclusive artist. She featured in many movies and songs including Street Dancer 3D, Bharat, Bhuj: The Pride Of India among others.

Sana Khan appeared in Bigg Boss season 6. She was one of the finalists on the show. After the show, she got a chance in Salman Khan starrer Jai Ho. Next, Sana Khan also starred in the movie Wajah Tum Ho. Clearly, Bigg Boss got her a lot of fame.

Sana Khan, however, is now no longer a part of showbiz. In the year 2020, with an Instagram post, she announced that she has quit the film industry and will now serve humanity and follow the orders of her creator.

Armaan Kohli appeared in Bigg Boss season 7 where his connection with Tanishaa Mukherjee was much talked about. They fell in love inside the Bigg Boss house and dated for a while after the show but called it quits later.

Armaan Kohli managed to garned a lot of fame on the show. After Bigg Boss, he was offered Salman Khan starrer, Prem Ratan Dhan Payo.

Prince Narula, who is also known as the king of reality shows won Bigg Boss season 9 too. Prince Narula's connection with co-contestant Yuvika Chaudhary was much loved. The two got married in the year 2018. After Bigg Boss, Prince Narula again came into the limelight and bagged a lead role in a TV show named Badho Bahu.

Actress Vidhi Pandya entered Bigg Boss 15 but got evicted soon soon. She was one of the contestants who were evicted after a mutual decision of the contestants inside the house. Though her stint on the show was short and disappointing, it worked in her favour later. Vidhi Pandya has now bagged a new show, Mose Chhal Kiye Jaaye where she plays the role of Soumya Verma.

Tell us who is your favourite Bigg Boss contestant among these and why on our Facebook page. For more such stories, stay tuned!