Time to dissolve sexist wedding rituals to give women an equal and respectful space in a marriage? 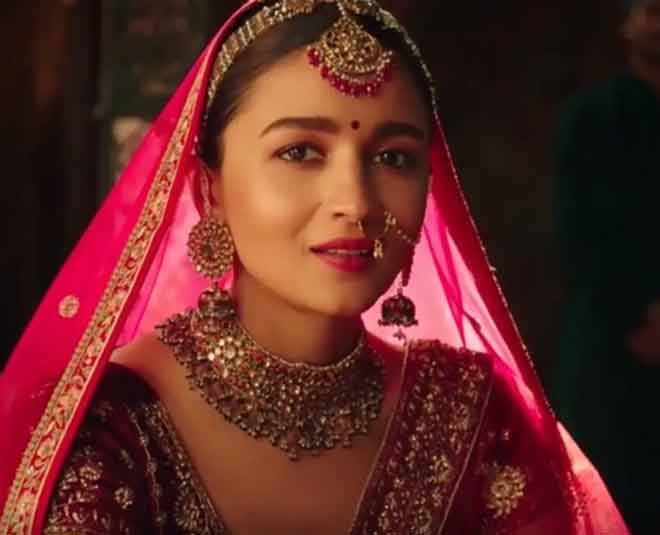 Ahead of the wedding season, Mohey launched its campaign 'Kanyamaan' that celebrates marriage with 'Kanyamaan'. The new campaign revolves around achieving the right balance between tradition and equality in a marriage.

Starring Alia Bhatt as the bride, the digital film campaign has become the talk of the town for promoting an equal space for women in marriage.

The film makes us look at the conventional belief with a modern pint of view. It urges both the bride and groom's families to realise that the girl child isn't a liability and time that the shift is made - from Kanyadaan, to Kanyamaan.

An End To Kanyadaan?

Kanyadaan is an important ritual in Hindu weddings where the bride is given away to the new family she is getting married into. As per the older generation, this means that the daughter is paraya dhan and belongs to the new family now. 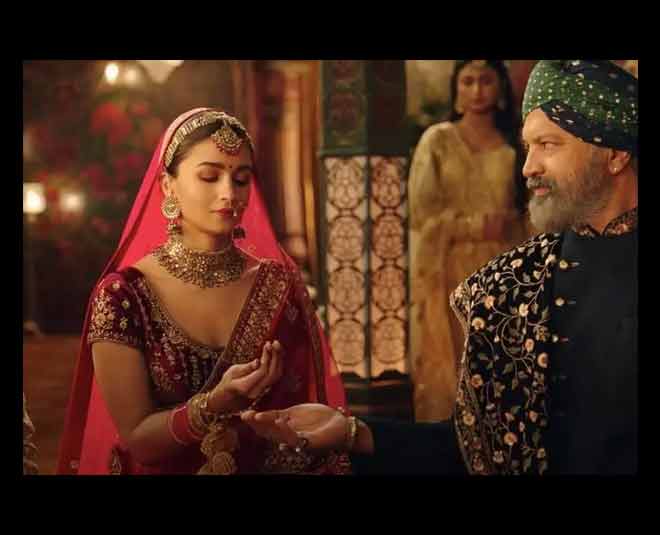 Kanyadaan is one of the most argued customs in Indian weddings. While many from today's generation deny to follow it at their wedding in an attempt towards equality, many others don't question it.

However, kanyadaan still signifies that the girl no longer belongs to her father's family.

In the campaign film, we see the two families joining hands together to promise each other to stand together through thick and thin representing that it is the union of the two families and respect for the daughter joining the new family. 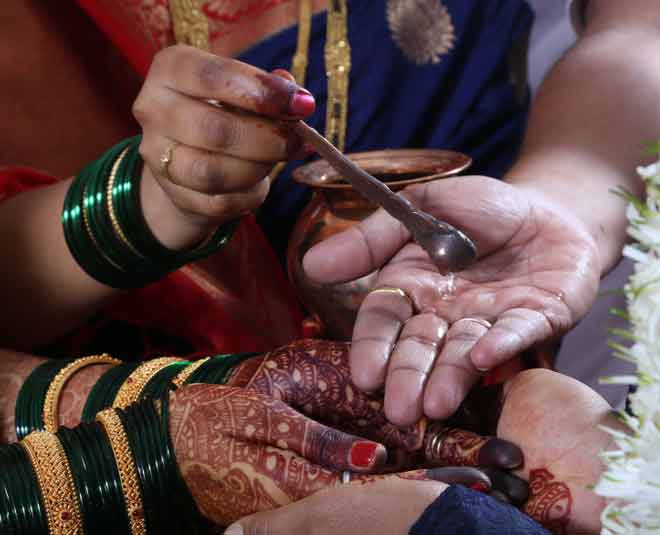 Honestly, a lot of rituals that we practise to date need to be either stopped or rethought to ensure that it is a union of respect and equality.

Not just Kanyadaan, other rituals too that are unfair need to be changed to keep up with the times. 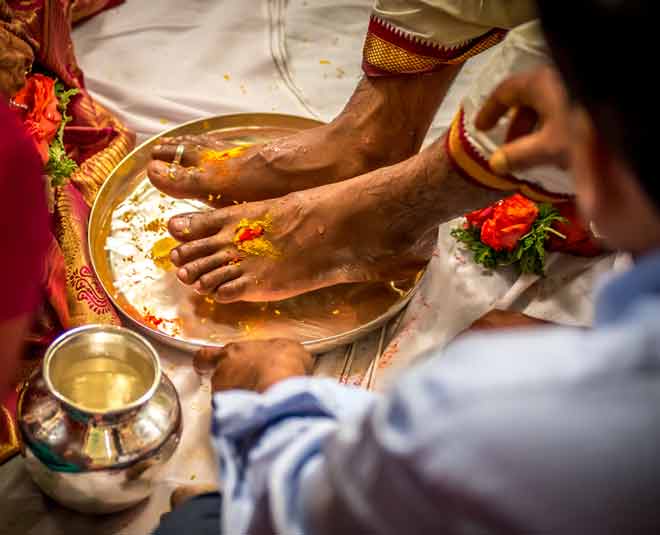 This is a very common ritual performed during Indian weddings. While performing this ritual, the bride's parents wash the groom's feet. The groom is to have the highest respect during the wedding and this tradition is believed to be a mark of the same. But the groom's feet being washed by the bride's parents who are as old as his own parents. Does it look any respectful? Why does the bride doesn't get the same amount of respect? This ritual should completely be banned.

In a lot of areas, especially North India, the bride needs to change her first name after the wedding. This is because it is believed that the woman should have a name that perfectly matches the astrological chart of her husband. The bride is also expected to change her last name after the wedding. While it was quite common earlier, many brides today are sticking to their own surnames post wedding.

Why is the woman expected to change her first and last name? Do we not realise that it is like taking away someone's identity? Why is the man never asked to do the same?

No Hindu wedding is complete without the groom filling the forehead of the bride with sindoor or vermillion. As per the Hindu rituals, the sindoor signifies that the girl is now married. It is also believed to be a symbol for the long life of the bride's husband. However, many from the younger generation do not believe in applying sindoor while being married.

Don't you think all these rituals need to come to an end to give women an equal respect in marriage?

The fresh take on wedding traditions and rituals in the advertisement has got a mix response from the netizens. Recently, Kangana Ranaut objected Alia Bhatt's ad with a long post on her Instagram. On her post, Kangana Ranaut tagged both the brand Mohey and Alia Bhatt and urged them to stop manipulating customers.

Coming back to the Mohey's campaign Kanyamaan, what are your thoughts on it? Do you think it will help bring a positive change in the society? Share your thougths with us on our Facebook page. For more such stories, stay tuned!