When Mira Kapoor was invited on Koffee With Karan, she took subtle digs at the host Karan Johar and left him speechless. 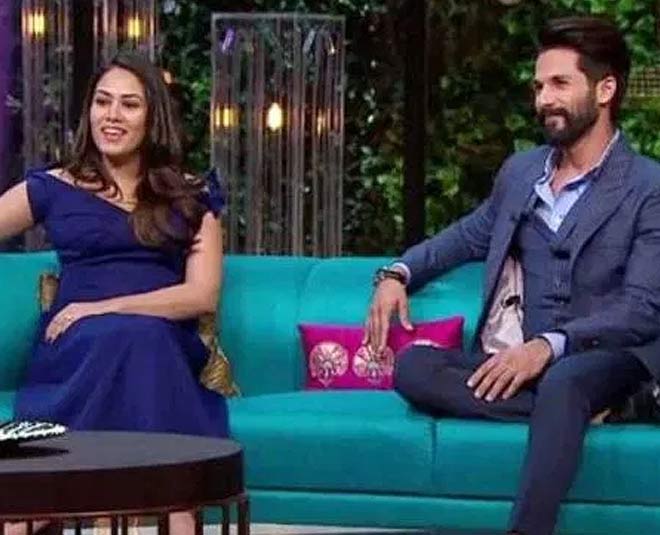 When Karan Johar invited Shahid Kapoor and wife Mira Rajput on his chat show, Koffee With Karan, it was Mira Rajput's debut on television. Mira didn't come from a Bollywood background and that's why everyone was excited to see her. All those who have watched the episode know that it didn't look like Mira Kapoor was on the show for the first time. She was impromptu and candid and that's what we loved about her. Well, if you don't know, Mira Rajput Kapoor also managed to troll the host, Karan Johar. 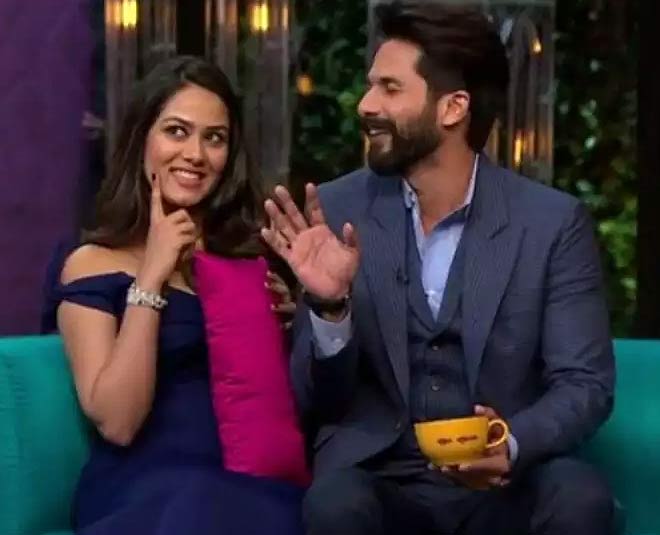 Mira asked Karan to rank actors in order of talent. She gave him a list of names including Ranbir Kapoor, Ranveer Singh, Sidharth Malhotra, Arjun Kapoor, and Aditya Roy Kapur. Then Shahid asked Mira why his name was not on his list.

Mira Kapoor said, ''because he never asks, he never mentions you in any of his lists.'' Listening to her reply, both Shahid and Karan were shocked. Have a look at Mira Kapoor trolling Karan Johar on his show:

Subtle Dig At Karan About Nepotism 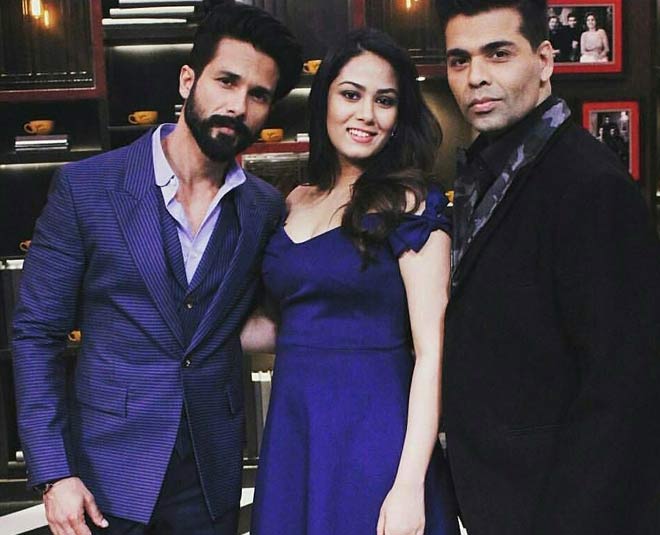 That's not all, during her rapid-fire session, Karan Johar asked Mira, two things she doesn't like about Bollywood. She said, "Airport looks and nepotism." Karan Johar was stunned and he replied, "The latter might be directed at me."

Don't Miss: KWK Season Finale With Bebo And PC Gave Us The Much Required Gossip Dose 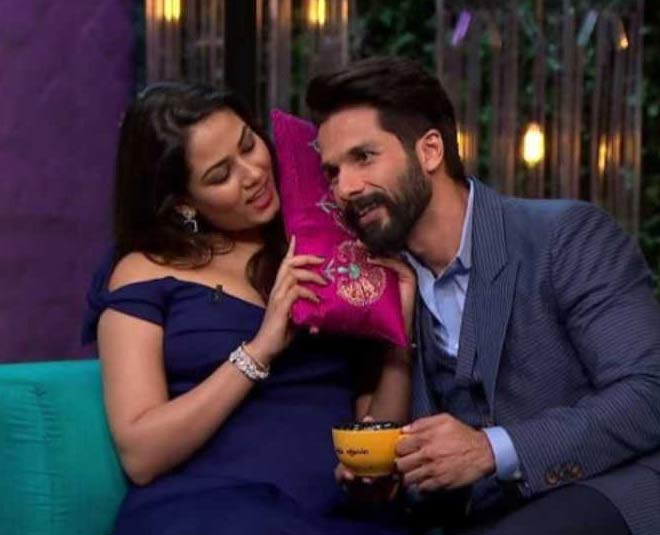 Also lovingly known as 'ShaMira' by their fans, Shahid and Mira gave us major couple goals on Koffee With Karan. From talking about their age difference to revealing each other's most annoying habits, they talked about everything and it was all so much fun!

It was Mira Kapoor and Shahid Kapoor's 5th wedding anniversary recently. The two got married in July 2015 in an intimate ceremony in Delhi. The two are now parents to two munchkins - Misha and Zain. Mira shared a beautiful picture with husband Shahid and captioned it, "5 years, 4 souls, 3 homes, 2 babies and 1 beautiful family ❤️ There’s nobody I’d rather be on this journey called life than you my love. I fall in love with you more every day. And I’m the luckiest girl in the world to have the love of my life be my best friend. Thank you for everything, for being my strength and for walking through everything together, hand in hand. I love you ❤️ You make me laugh like no one else. And more often than not I’m laughing at you. Please don’t forget. Wife is always right. And the three golden words will always be “I am sorry” 😝 To many more years of us 💓."

5 years. Gone by in a flash. Found beauty in the smaller things. Found happiness within not without. Found meaning to together we can. Found myself a little more walking by your side my love. Thank you for being you. And thank you for helping me be a better me. Happy anniversary my love.

Shahid also took to his Instagram handle and shared a selfie with Mira. He wrote, "5 years. Gone by in a flash. Found beauty in the smaller things. Found happiness within not without. Found meaning to together we can. Found myself a little more walking by your side my love. Thank you for being you. And thank you for helping me be a better me. Happy anniversary my love."

On the work front, Shahid Kapoor will be next seen in the remake of a South film, Jersey.