Mallika Sherawat changed her name from Reema Lamba because her father said she would tarnish the family's reputation if she entered the film industry. Earlier, Mallika Sherawat has revealed that she had adopted her mother’s maiden name ditching her birth name which is Reema Lamba. It is only recently that she revealed the reason behind changing her to Mallika Sherawat after she ran away to pursue a career in the film industry.

Reason Behind Changing The Name In a recent interview with Bollywood Bubble, Mallika revealed that she changed her as her father believed that if Mallika entered the glam industry, then it would destroy the family name. He said that he would disown her if she chose to enter the Bollywood industry. In rebellion, Mallika chose to disown the family name.

She said, “It was my rebellion against patriarchy because my father said, ‘Ye filmo mein jayegi, parivaar ka naam kharab karegi, main tereko disown karta hoon (She will enter the film industry, she will ruin the family name, I disown you).’ Maine kaha, 'Main tumhara naam hi disown karti hoon. Tum kya mujhe disown karoge (I told him that I disown your name). Yes, you're my dad, I respect you, I love you, main apni maa ka naam use karungi (But I'll use my mother's name).' So I used Sherawat, it's my mother's name.” Although it has been years but her relationship with her family is still not the best. However, with time, the heat has settled a bit. In the same interview, she said, “It still not the best I would say, but with age everyone softens.” Mallika Sherawat has done numerous films and came into the highlights when she performed bold scenes with Emraan Hashmi in the film Murder. She has also been seen in several other films such as Khwahish, Welcome, Pyaar Ke Side Effects, and Dasavatharam. 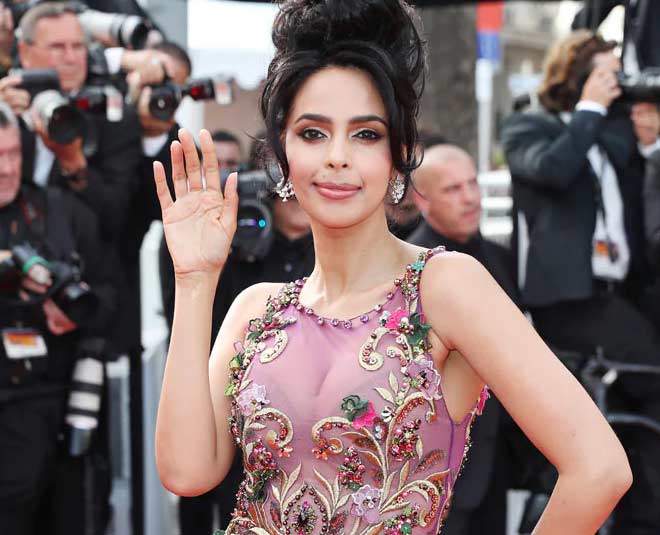 She has also reached the international platform where she has done films like The Myth with Jackie Chan and Politics of Love. She has also made some head turning appearances at the Cannes Film Festival.

Last, we saw Mallika Sherawat in Rajat Kapoor’s RK/RKay. Next, she will be appearing in a digital web series named Naqab.

Don't Miss: 5 Most Emotional Bollywood Movie Scenes That Can Make Anyone Cry

While talking about her journey in the glamour world, she said, “I have auditioned to get work. I didn’t ever land a film without going through that. Even Jackie Chan had auditioned several actresses before casting me in his film (The Myth). The process was always there but I am not sure if it was followed as strictly for industry kids.”

She further added, “This time around, when Rajat approached me for his film, he took me through a proper look test and screen-test and had told me that if he is not convinced about it, I won’t get the part.”