The Fame Game: All About The Excitement Around Madhuri Dixit's OTT Debut

Did you know that Madhuri Dixit holds the record for being the highest-paid actress in the Indian film industry? Take a look!

Focusing on the secrets of a superstar’s life, The Fame Game is going to be a thriller series on Netflix. It is going to be the debut of Madhuri Dixit on the OTT platform. Directed by Karishma Kohli and Bejoy Nambiar, the series is set to release on February 25.

What Do We Know About The Fame Game? 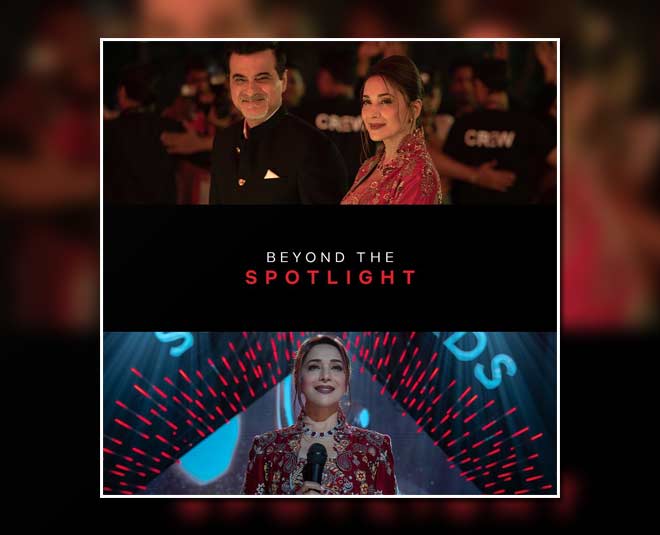 Madhuri Dixit Nene is playing the role of the superstar, Anamika Anand, who disappears mysteriously without leaving a trace behind. As the investigation will proceed, new secrets will come out in the open, leaving everyone around baffled.

The cast of this new binge-worthy series includes Sanjay Kapoor, who has acted beside Madhuri Dixit in the past. Other actors include Suhasini Muley, Rajshri Deshpande, Manav Kaul, Lakshvir Saran and Muskkaan Jaferi.

What Does Madhuri Dixit Have To Say About Her OTT Debut? 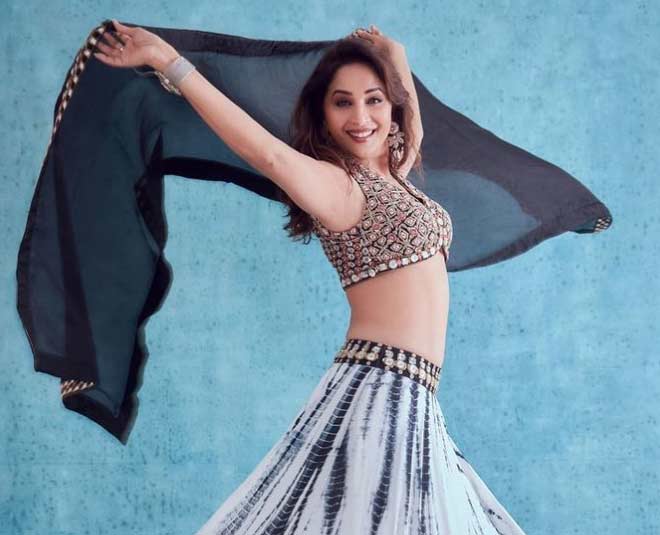 In an interview with the Hindustan Times, the actress said, "It's strange, and yet it's true because there are so many different avenues, and when you are doing it for the first time, you are debuting.”

“And it's great that even after 35 years, I am debuting with something. It's wonderful because I'm like a child, like a student of cinema. I love learning. For me, it's a different language of making films, a different system," she added.

Speaking on the plot of the OTT series, Madhuri said, "I liked the idea and the whole script in general and also liked the idea of someone so famous suddenly disappearing. There were great directors in Bejoy and Karishma Kohli. I felt it was a great fit, so I said yes."

She also spoke about the character and clarified to the reporter, "I'm not playing myself," adding, she said, "Yes, the character has some experiences that I have like fame and being a big star. What she is actually going through is very different from me."

How Madhuri Dixit Is A Trendsetter? 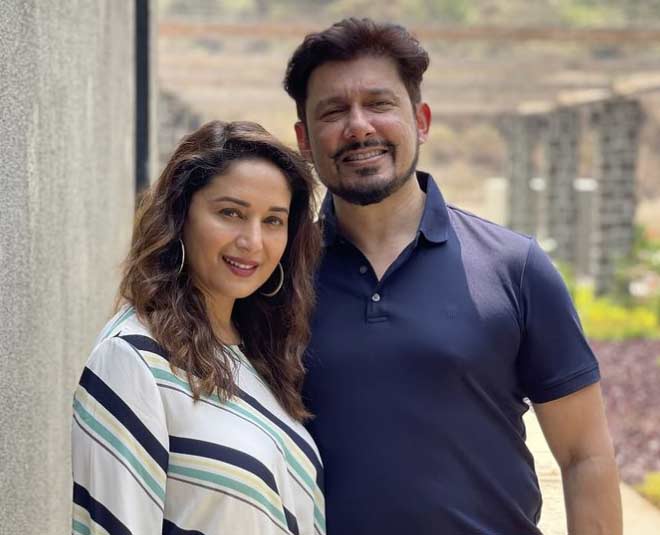 We know Madhuri Dixit as a fabulous dive who has always left us in awe with her presence on the screen. According to a report, she got her name published in a newspaper for her dance performance at the age of seven or eight.

Did you know that Madhuri was paid more than Salman Khan for Hum Apke Hain Koun? Even before pay-parity became the talk in the mainstream, our dhak-dhak girl, reportedly, got paid more than her male co-star. In 2000, she appeared in the Guinness World Record book for being the highest-paid actress in the Indian entertainment industry.

Madhuri Dixit married Dr Shriram Madhav Nene at the top of her career and moved to the U.S.A. to lead a simple family life. The couple has two sons. The actress has chaired many dance reality shows as a judge. As a professionally trained Kathak dancer, she has been a part of many dance shows on Colors TV.

Madhuri Dixit has not only succeeded in the Hindi-film industry, but she has also been a part of Marathi cinema. In 2013, she launched Dance With Madhuri, an online dance academy. Since 2014, the actress has been advocating for the rights of children under UNICEF. She has hardly been a part of any controversy throughout her career.