From Yami Gautam's A Thursday to Vidya Balan's Kahaani, here are some standout thriller movies that highlight strong female leads.

Bollywood is obsessed with the male-centric strand of thought that resonates and runs parallel to the patriarchal thought of the society. And the audience is often seen cheering on such films that objectify women, make sexist jokes, and objectify women's bodies, among other things.

However, we have recently observed that Bollywood is no longer an all-male bastion. Several women centric movies, defying stereotypes and subverting the male patriarchy have been made in Bollywood in all genres. However, my favourite movies are Badass women in suspenseful thrillers.

Smashing the stereotype, Bollywood thrillers with females leading the way have made a buzz. Wonderful thrillers with the women in the lead are total Paisa Vasool which you must watch are.

The much-anticipated thriller A Thursday, starring stunning actress Yami Gautam, was recently released on the OTT platform, creating a stir and leaving everyone speechless. The film, directed by Behzad Khambata, is an engrossing drama and a powerful storey about a lady who is fighting the system for justice after years of being a victim of it. It's a powerful and moving film that makes you think and keeps you hooked until the very end.

In the plot, a woman named Naina (Yami), who is known for her big heart and generosity, kidnaps 16 children from her playschool and makes direct demands on the government. The nation is frightened, and everyone's attention is now focused on what will happen next. The drama begins when she requests to sit across from India's Prime Minister and have a talk with him. 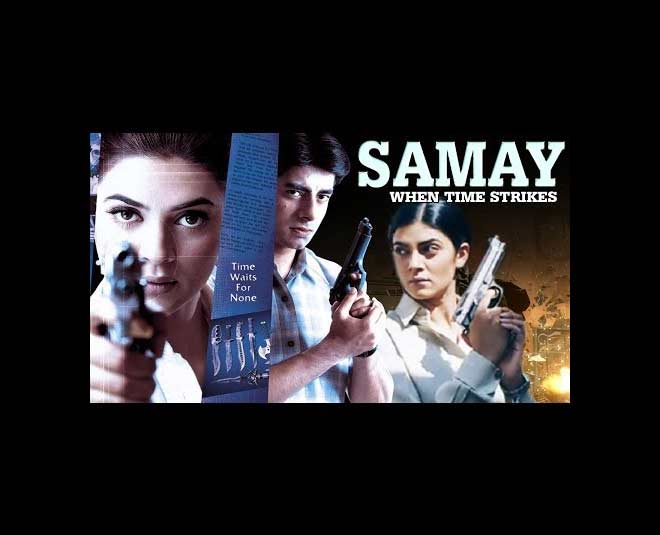 The 2003 film Samay, directed by Robby Grewal which stars Sushmita Sen as ACP Malvika Chauhan is a film that kept us hooked throughout the film. In the film, Sushmita Sen is a celebrated CID officer and her assistant battles time to find out a serial killer who sets a countdown for every murder he is going to commit.

The way the story of Samay unfolds is highly intriguing, and it is considered one of Sushmita Sen's best performances. 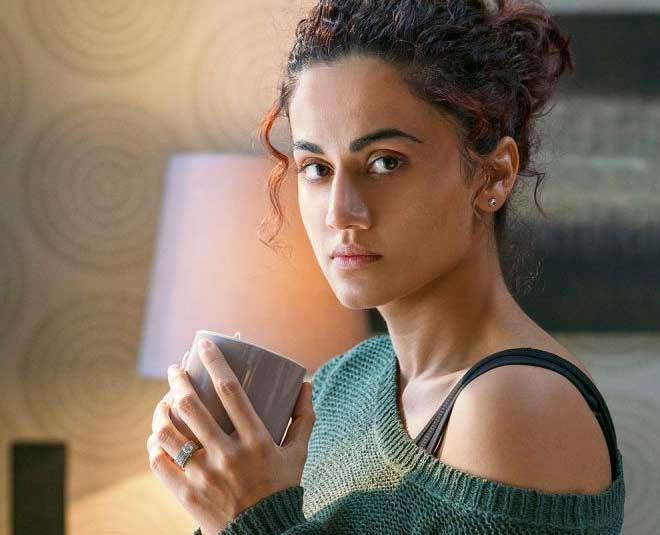 Badla movie starring Taapsee Pannu was a film that left all the audience speechless by the end of the film. Taapsee Pannu's acting in the film was much appreciated.

Badla tells the storey of a young married entrepreneur who wakes up in a locked hotel room next to her lover's body. While she is suspected of the crime, she believes she did not commit it, and in order to get answers, she engages a prominent lawyer to help her in solving the mystery. 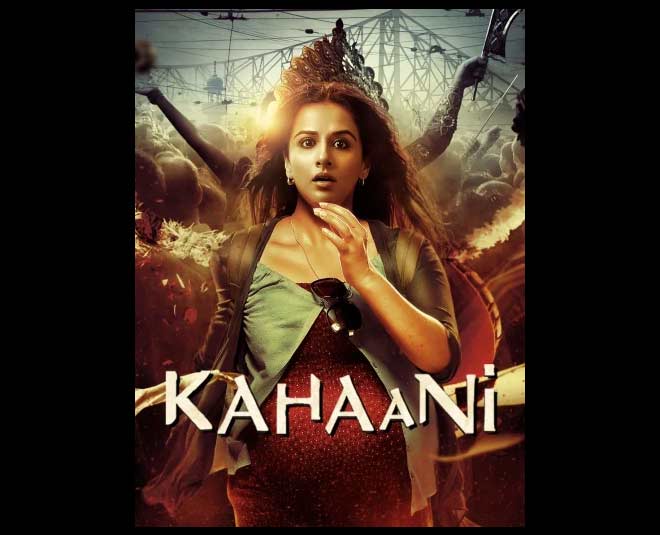 Kahaani, a women-led thriller starring Vidya Balan, is one of Bollywood's top thrillers of all time. Vidya Balan carried the film on her shoulders by herself all the way to the conclusion. She plays a pregnant NRI woman who travels to India in search of her husband who has gone missing. It's a storey about a woman who receives word that a serial killer is on the loose. Her doorbell rings while she is alone in the house. What follows next is pure genius.

The film was unconventional in a lot of ways and remains one of the most underrated. 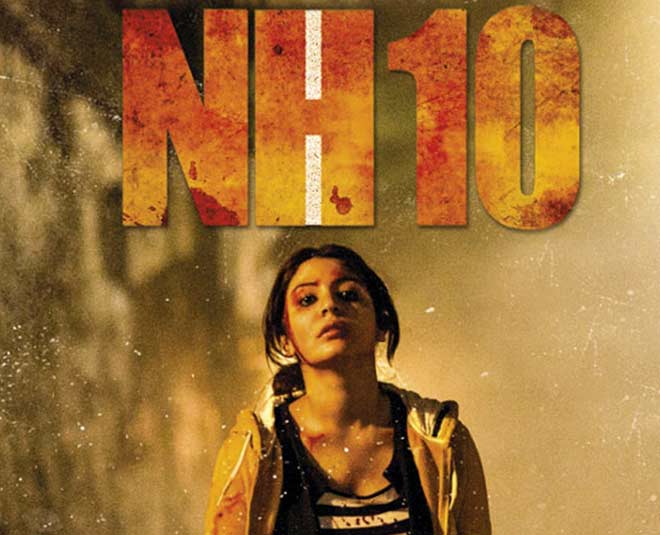 Another film of 2015, NH10 was a show that had our attention until the very end. Directed by Navdeep Singh, the film starred Anushka Sharma, Neil Bhoopalam, Deepti Naval, Darshan Kumar  and Ravi Jhankal in lead roles.

The film tells the story of a young couple (Meera and Arjun) whose road trip takes an unexpected turn as they come across a gang of vicious criminals. As witnesses to gang murders and honour killings, the vacation quickly turns into their worst nightmare. In the film, Anushka Sharma is as great as ever!

Watch these movies and admire the women power.