Do you know, Madhuri Dixit and Dr. Shriram Nene were first introduced through mutual friends?

Bollywood's Dhak Dhak Girl, Madhuri Dixit has been married to Dr. Shriram Nene for over two decades now. The couple celebrates 22 years of their togetherness this year with a video Instagram post.

If we go a little back in time, not many of us have forgotten how Madhuri Dixit's secret wedding with a US-based surgeon made headlines. It came as a shock to Madhuri Dixit's fans. The news reports said that it was an arranged wedding and the families wanted to keep it away from the media.

Well, do you know it wasn't really an arranged marriage? We are sure you are unaware of a lot of interesting facts about Madhuri Dixit and Dr. Shriram Nene's love story and wedding. Read on.

Not An Arranged Marriage

While most of us think that the two met through an arranged marriage setup, it isn't actually true. In an interview, Dr. Shriram Nene once revealed that his wedding was Madhuri Dixit was not arranged. 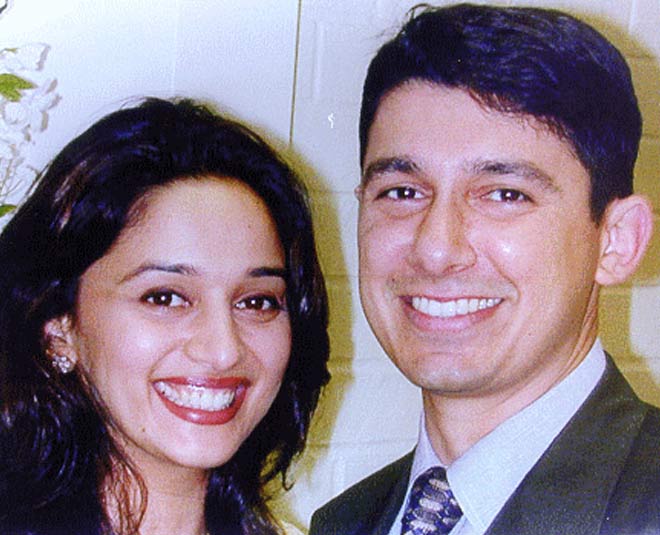 The two met through common friends and spent a good time dating each other for a short span and then got engaged.

Though Madhuri Dixit's parents were happy with the choice, she took her own time to finally say 'yes to the wedding.

Secret Wedding In The US As soon as Madhuri Dixit (Madhuri's childhood pics) and Dr. Shriram Nene decided to get married, they flew to the US with their families where all the ceremonies happened secretly. The two got married on 17th October 1999.

Breaking The News In India

Millions of Madhuri Dixit's fans had no clue about her wedding with the US-based surgeon. The news in India was broken by Madhuri's long-time manager and colleague - Rikku Rakeshnath.

After their wedding, the couple hosted a grand wedding reception in Mumbai for friends from Bollywood. The wedding was attended not just by members of the Hindi film industry but sportsmen, politicians too.

Permanently Settling In The US

After their honeymoon in Hawaii, Madhuri Dixit came back to Mumbai to complete all her work commitments. Later, she flew to Los Angeles and settled with her husband. That broke many hearts and none of her fans knew when would she make a comeback to the movies.

Don't Miss: Madhuri Dixit Opens Up On Her Kid's Reaction To Her Movies

Madhuri Dixit lived a simple life in the US. In an interview with Simi Grewal, she said,  “I used to make breakfast for my husband when he was in cardiovascular surgery. I used to wake up at 5:30, make breakfast for him, of course, he used to leave for work and I used to go back to sleep for some time. I savoured every minute of it.”

The Decision To Come Back To India 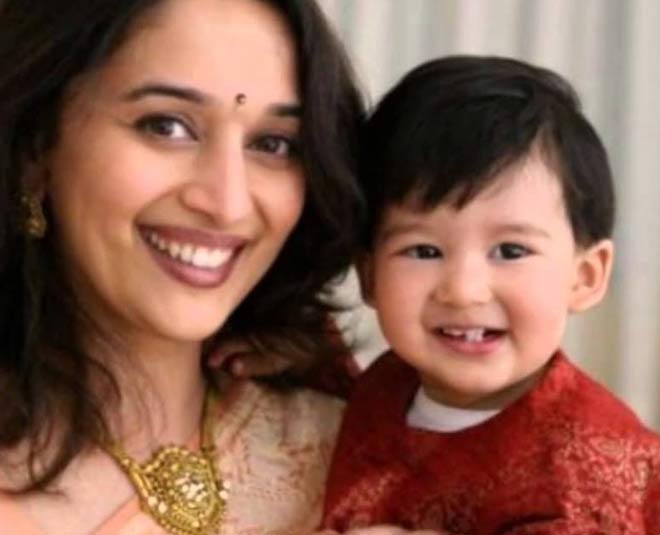 Madhuri Dixit then told a news daily that her husband has always wanted for the children to grow up in India. She said,  "Not at all. We have been fortunate enough not to be affected by it at all. Ram, is a doctor and he's in a profession that's always going to be much in demand. Truth is, Ram has always been fascinated by India and his heart always remained there whenever he's come to Mumbai. He wants to see the Howrah Bridge in Kolkata, Shimla in Himachal Pradesh, the Charminar in Hyderabad, and the Ajmer Shariff dargah in Rajasthan as he's heard so much about them."

Don't Miss: Madhuri Dixit's Salary For Hum Aapke Hai Kaun Was In Crores, Here Is The Net Worth Of The Actress

The Nene family finally settled in India in the year 2011 and it was a true treat for Madhuri Dixit's fans. Though Madhuri Dixit did a film Aaja Nachle in 2007, it was a flop at the box office.

Madhuri Dixit did a couple of movies after coming back including Ishqiya, Gulaab Gang, Bucket List, Kalank, Total Dhamaal among others but none of them worked well at the box office. She is also currently judging Dance Deewane.

On the other hand, Dr. Nene is the Chief Medical Officer at GOQii and also the MD of Dance With Madhuri.

What do you love the most about Madhuri Dixit and Shriram Nene's love story? Share your thoughts with us. For more such stories, stay tuned!