Lord Shiva: Know About All His Children Other Than Lord Ganesha & Kartikeya

We all know about Lord Ganesha & Kartikeya as Lord Shiva's sons but he also has other children.

We all know about Lord Ganesha and Kartikeya as the children of Lord Shiva. However, Lord Shiva also has other children who are often not remembered. In fact, not many people are aware about them.

According to the mythology, Lord Shiva was the father of 8 children. Let us tell you some interesting things about the rest of the children of Lord Shiva. 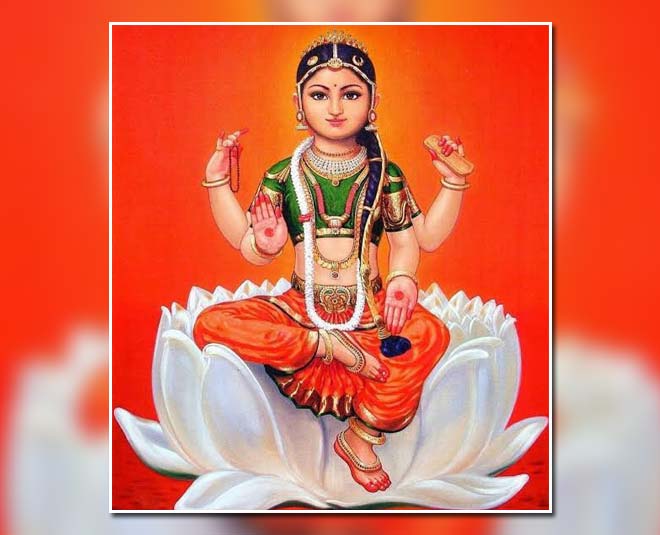 Ashok Sundari was born after Kartikeya. You must have heard about Ashok Sundari in the mythological stories of Gujarat and its surrounding areas. She has also been mentioned in Shiva Purana and Padma Purana. It is said that Parvati received Ashok Sundari as a boon in order to overcome her loneliness. This boon was granted to her by the Kalpa tree which is known to grant people's wishes.

Don't Miss: Gudi Padwa 2022: History And Significance Behind The Celebration Of The Festival 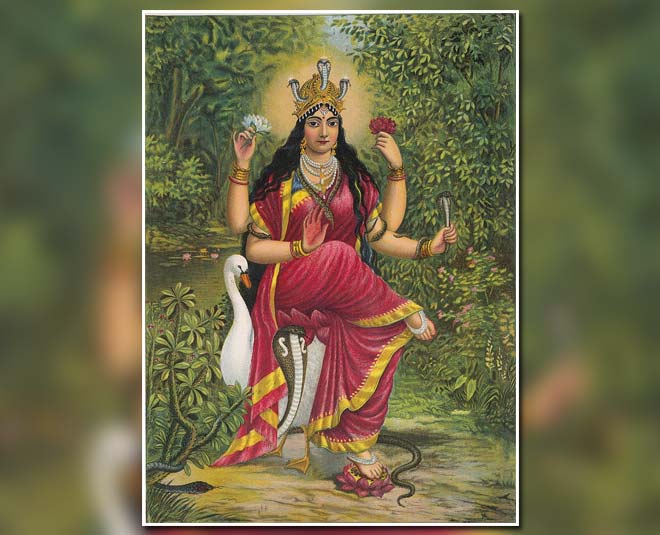 In the Shiva Purana, Mansa Devi is associated with the jealousy of Goddess Parvati. It is believed that Mansa Devi was born from Shiva’s semen but she wasn’t Parvati’s daughter, therefore she was jealous.

According to mythology, Kadru, the mother of snakes, had made an idol and somehow Shiva’s semen touched the idol. This led to the birth of Mansa Devi. It is a popularly known fact that Mansa can neutralise the effect of snake's desire and she is worshipped in temples as a goddess who is known to heal snake bites.

Don't Miss: Significance Of Kaleere In A Punjabi Wedding 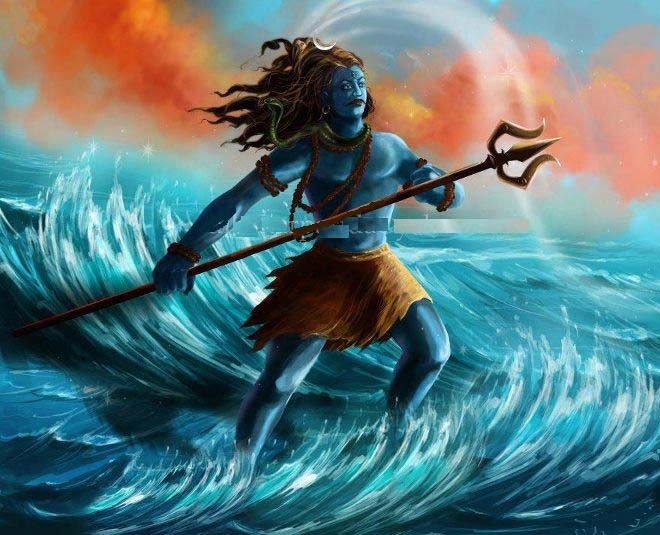 Shiva had a son whose name was Jalandhar. Lord Shiva gave birth to Jalandhar but later Jalandhar became his biggest enemy. According to the Puranas, Jalandhar was a part of Shiva in the form of Asura. After defeating Indra, Jalandhar became the god of the three worlds.

It is believed that the reason behind Jalandhar’s immense power was his wife, Vrinda. He had so much power that none of the gods or goddesses could defeat him but Lord Shiva defeated him in order to destroy his pride.

Sukesh is also known as the son of Shiva. He was an orphan. His parents didn’t claim him after he was born as his mother was an adultress and his father didn’t trust that Sukesh was his son.

According to the Puranas, Lord Shiva and Goddess Parvati saw the orphan child and provided him protection.