These Ladies Are Running The Leading Companies Like A Queen

Behind some of the world’s most recognised brands are women. Know about them.

We couldn't be more proud of the fact that women have been in charge of some of the world's most powerful corporations. These women are proving to the world that they have what it takes to succeed as leaders in their areas.

Bumble, YouTube, and Nykaa are all run by women who rule them like queens. Here are some of the most powerful women in the business world who are running leading companies. 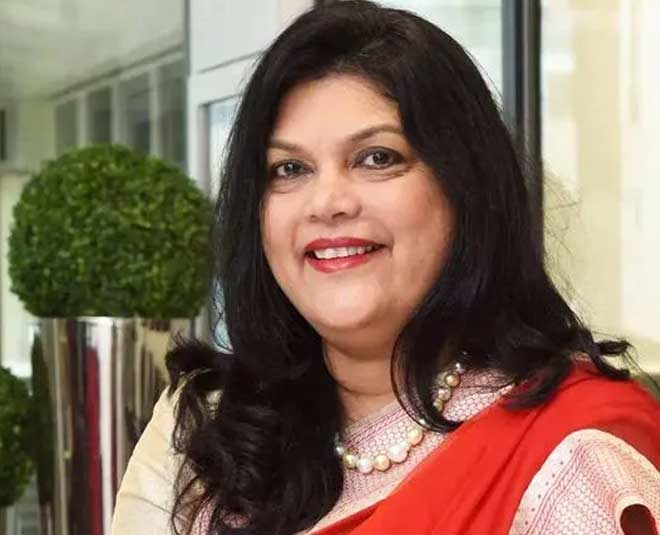 Falguni Nayar is India's wealthiest self-made female billionaire, according to the Bloomberg Billionaires Index. Falguni Nayar is the founder and CEO of Nykaa, a beauty and lifestyle retail store.

She is a former investment banker who left her job in 2012 to create Nykaa, a beauty product retailer. She has a net worth of $4.9 billion now.

While Nykaa has changed Indians' outlook from making do with just lipstick and kajal eyeliner, "we have a long way to go," Nayar told Bloomberg ahead of the IPO. Women -- and even men -- in the country of 1.3 billion people are just beginning to open their wallets to splurge on make-up and grooming products. 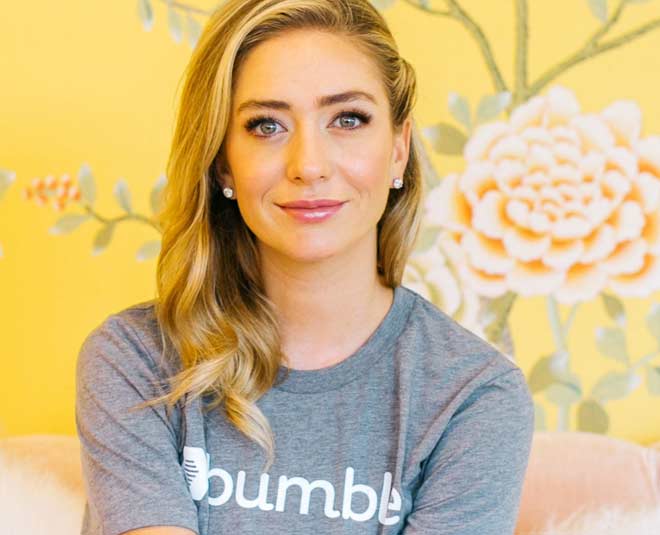 Whitney Wolfe Herd is the founder and CEO of Bumble, which is an online dating app especially designed for women. This online dating platform was launched in the year 2014. Prior to starting Bumble, she was the vice president of  marketing for Tinder.

Due to developing conflicts with other company executives, Wolfe Herd resigned from Tinder in April 2014. She filed a lawsuit against Tinder on June 30 for sexual harassment.

Today, her net worth is estimated to be $1.5 billion, making her the world's youngest self-made woman billionaire and the youngest female CEO to take a company public, according to Forbes.

Don't miss: B-Town Divas Who Have Invested In Startup Companies 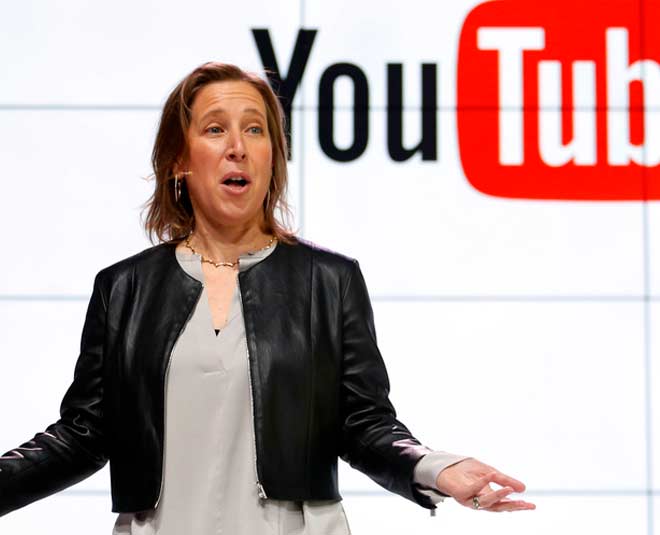 Youtube's CEO is Susan Wojcicki. She was also a founder member of Google and served as the company's first marketing manager in 1999. She has an estimated net worth of $815 million now. Wojcicki has played a key part in Google becoming one of the world's most valuable companies, from increasing the company's ad business to convincing founders Larry Page and Sergey Brin to purchase an up-and-coming video sharing site called YouTube. 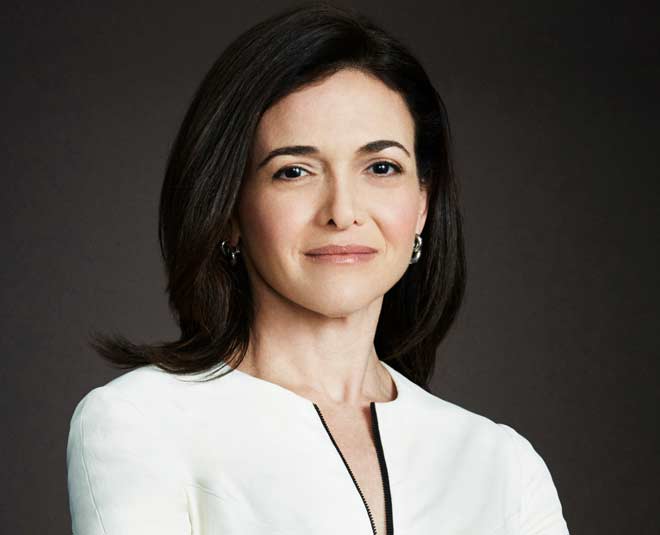 Sheryl Sandberg is the chief operating officer of Meta Platforms and the founder of LeanIn.Org. She was elected to Facebook's board of directors in June 2012, making her the company's first female board member.

She was named to the Time 100 in 2012, an annual ranking of the world's most influential people.

Don't miss: These Are Top 50 Most Powerful Women Entrepreneurs Of India You Need To Know About 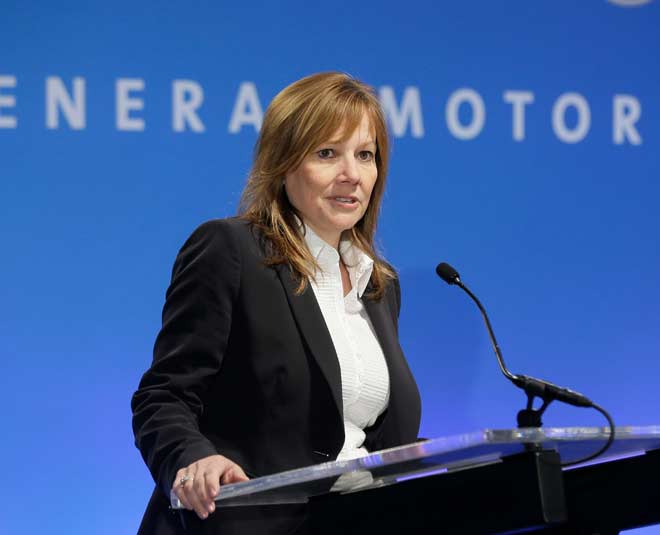 Since January 2014, Mary Barra has served as the chairman and chief executive officer of General Motors. She is the first female CEO of one of the "Big Three" automobile manufacturers. GM named Mary Barra to succeed Daniel Akerson as CEO in December 2013.

Barra was executive vice president of global product development, purchasing, and supply chain prior to being named CEO.

These women reaching heights inspires women all around the world. They are teaching us that consistency and hard work can lead people to greater success.