Nykaa founder, Falguni Nayar started the company at the age of 50 and now, she is among World’s richest with $6.5 Billion. 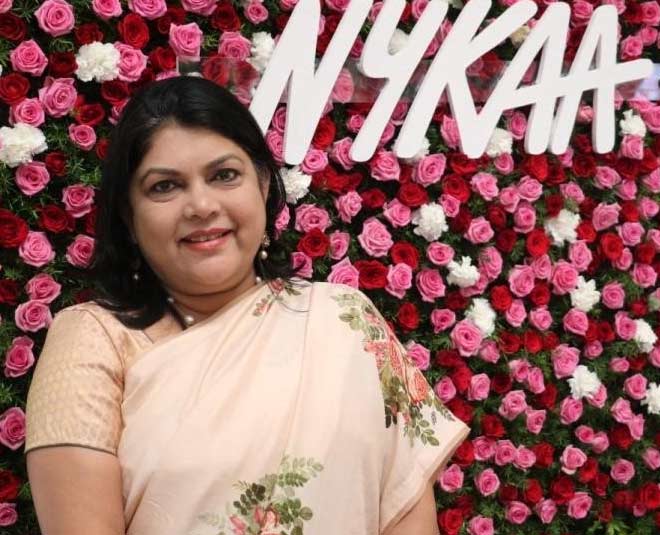 Falguni Nayar’s beauty startup, Nykaa is now worth about $6.5 billion as shares of the firm surged as much as 89% when they started trading on Wednesday. According to Bloomberg Billionaires Index, she has become India’s wealthiest self-made female billionaire.

FSN E-Commerce Ventures which is actually Nykaa's parent entity, is India's first woman-led unicorn to hit the stock exchange. It priced its initial public offering at the top end of a marketed range. This raised 53.5 billion rupees ($722 million). 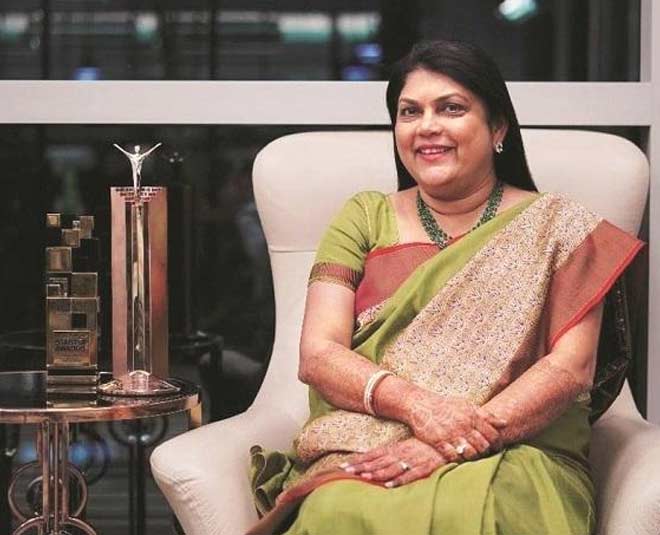 Falguni Nayar, who formerly led a top Indian investment bank founded nayka in 2012 just a few months before she turned 50. At that time, most women bought their makeup and hair care products at nearby shops where there was a scarcity of variety.

The startup has since grown into the country's leading beauty retailer, buoying online sales with demo videos by glamorous Bollywood actors and celebrities and more than 70 brick-and-mortar stores. 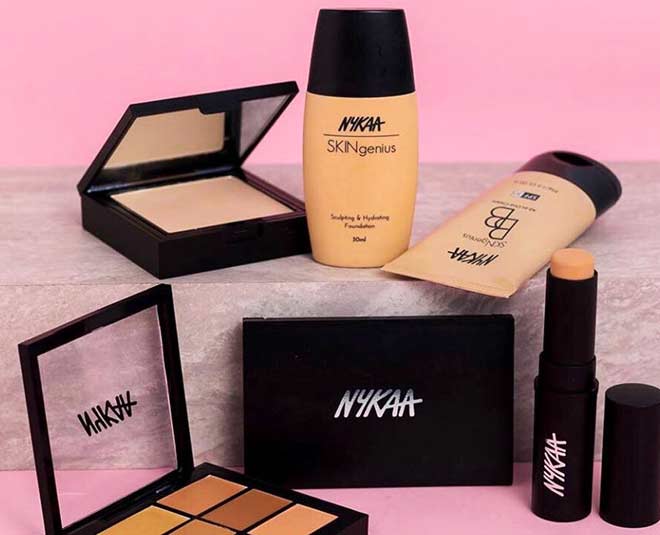 The sales for the brand surged 35% to $330 million in March, according to its filing. Nykaa is a profitable company, a rarity among the internet startups making a debut in the public markets.

Nayar owns her company stake through two family trusts and seven other promoter entities. She has two children, a son and a daughter who run different Nykaa units.

Don't Miss: Indian Women Who Made A Mark In World Politics

While Nykaa has changed Indians' outlook from making do with just lipstick and kajal eyeliner, "we have a long way to go," Nayar told Bloomberg ahead of the IPO. Women -- and even men -- in the country of 1.3 billion people are just beginning to open their wallets to splurge on make-up and grooming products.