Birthday Special: Konkona Sen's Spectacular Performance In The Movies That Won Her Awards

Konkona Sen is a wonderful actress who we all admire. Here's a list of her award-winning film performances, which won our hearts. 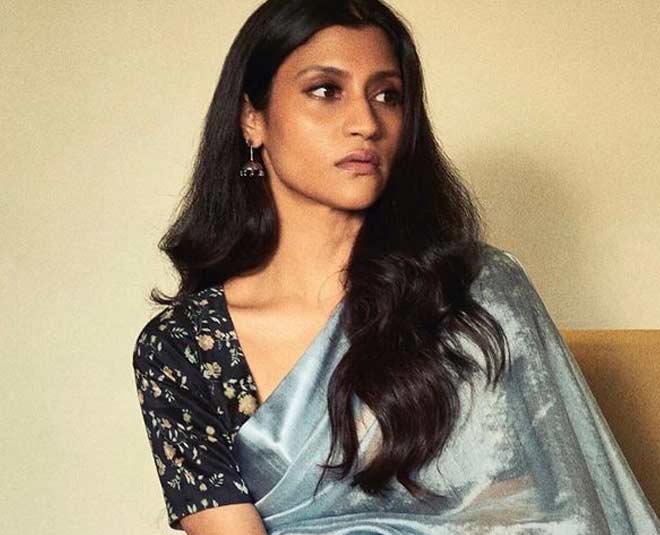 Konkona Sen is a stunning actress who never fails to dazzle her audience with her fantastic performances. Her on-screen charisma never fails to enchant us and makes us appreciate her even more than before everytime.

As the actress celebrates her 42nd birthday, we've compiled a list of some of her best works that won her awards. 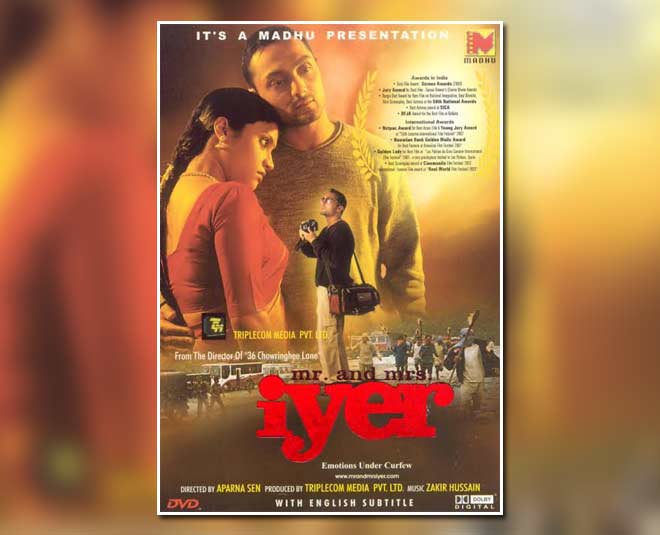 Konkona Sen starrer English-language film Mr. and Mrs. Iyer, garnered her a lot of praise for her outstanding performance. The movie was directed by her mother Aparna Sen and it was only the third film in Konkona's career. The heartfelt performance by Konkona won her numerous hearts as well as a National Film Award for Best Actress.

In the film, Konkona Sen plays the role of a Tamil Iyer brahmin. The film revolves around the adventures of the two characters on a fateful bus ride in India during communal strife. 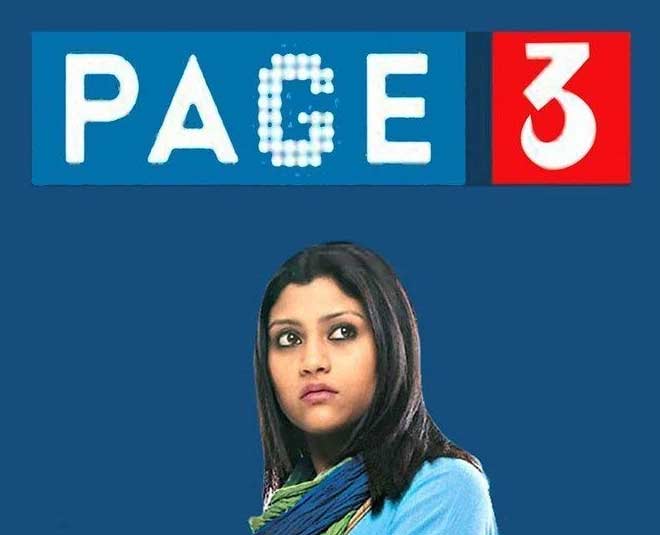 Konkona Sen's performance in the spectacular film Page 3 was truly outstanding. The film defied conventional storylines and cemented her reputation as a star different from everyone else.

In Page 3, she plays the role of a journalist who travels to Mumbai to pursue her ambition. She starts her job as a Page 3 reporter, where she witnesses the glitzy lifestyle of celebrities. But with time, she finds that this world is not as sparkling and glitzy as it appears from the outside. 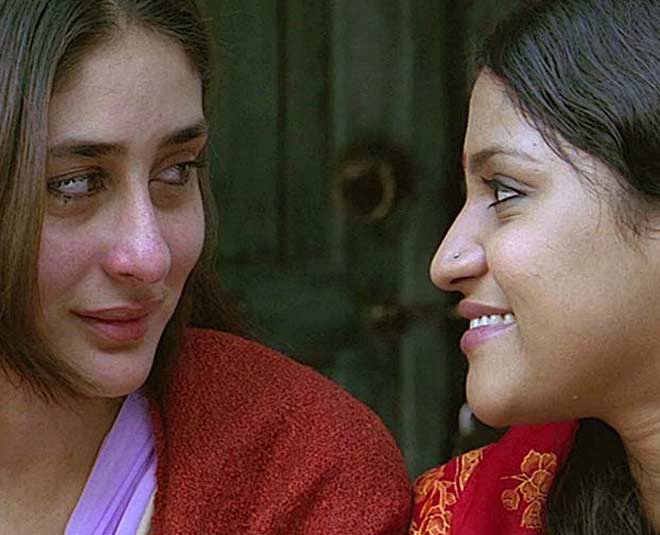 Omkara was another film that won this talented actress more National Awards for best supporting role.

Her performance as Indu Tyagi in Omkara was much appreciated and eventually established her as a popular star.

In addition to Konkona Sen, the movie had a fabulous cast of talented actors like Ajay Devgn, Saif Ali Khan, Kareena Kapoor, Vivek Oberoi, and Bipasha Basu in lead roles. 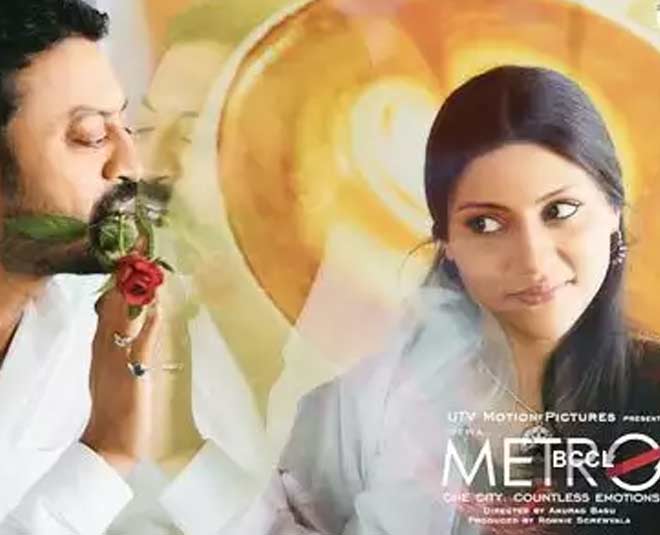 The actress played the role of a charming woman with great finesse in the movie, Life in a … Metro. The movie became one of the Bollywood blockbusters and got Konkona a couple of more awards.

5. Lipstick Under My Burkha 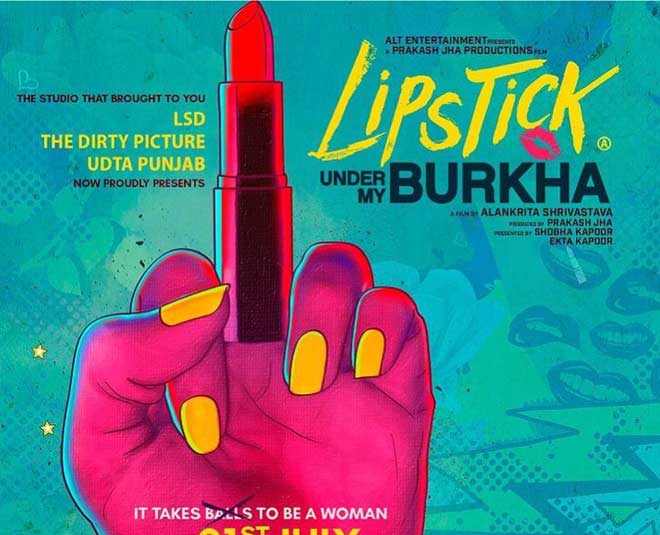 Lipstick Under My Burkha was an outstanding movie which truly was one of the sassiest film of the year. The movie was about four ladies fighting for their separate freedom in their ways. Konkona plays the character of a Muslim wife who works hard to hide her job as a saleswoman in order to keep the peace at home. She is depicted as a victim of sexual assault.

Her performance was spectacular in the film and it won her numerous international awards.

These are some of the movies that showed Konkona Sen Sharma in her best form. This versatile actress is truly one of the gems in Indian cinema that we all truly appreciate. With each movie she keeps becoming better and we can't wait to see more of her fabulous performances.

We wish the gorgeous actress, Konkana Sen Sharma a very happy birthday and lots of happiness.