Dangal to Pagglait: A look at Sanya Malhotra's Powerful Performances

Sanya Malhotra has made a mark for herself by playing the most versatile characters. Here is a look back at her best roles so far.
Navbharat Times 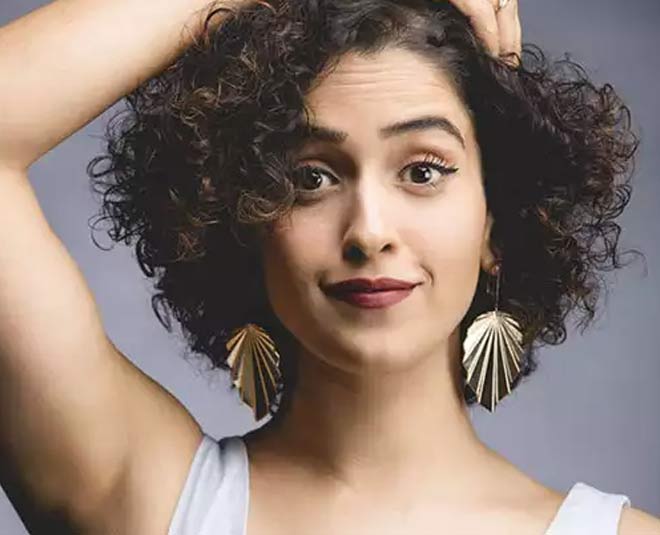 Sanya Malhotra is a powerhouse of talent and she has proved it each time with the characters that she has played. She has won her acting spurs with sheer hard work, dedication, and unconventional choices of scripts that reflect on the screen. Lately, the actress has garnered a lot of praises for her role in Pagglait but Sanya Malhotra's film trajectory deserves much appreciation right from the beginning. 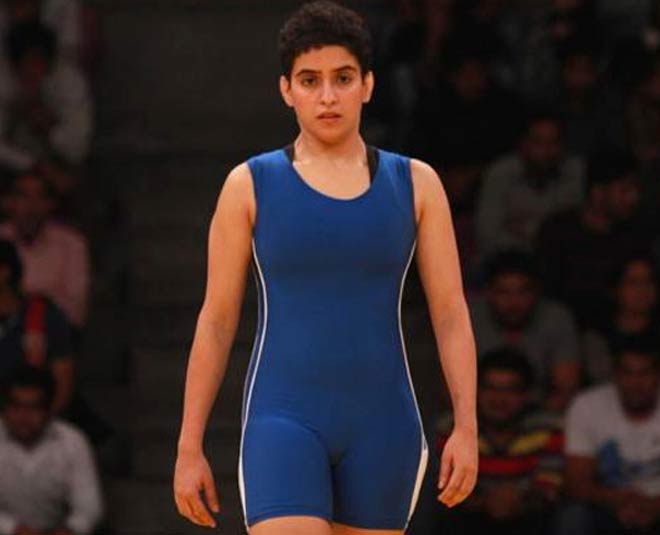 Sanya made her debut in 2016 along with actress Fatima Sana Sheikh in Aamir khan's starrer sports film ‘Dangal’. The movie undoubtedly was the massive hit of the year but what people still love to talk about is the performances. In a usual scenario, any newcomer gets overshadowed by a big star in the movie but this was not the case with Dangal. Sanya in the role of a female wrestler Babita Kumari justified the character and made it hard for the audiences to take their eyes off her. She chopped off her hair and got into the skin of an athlete to play this part. 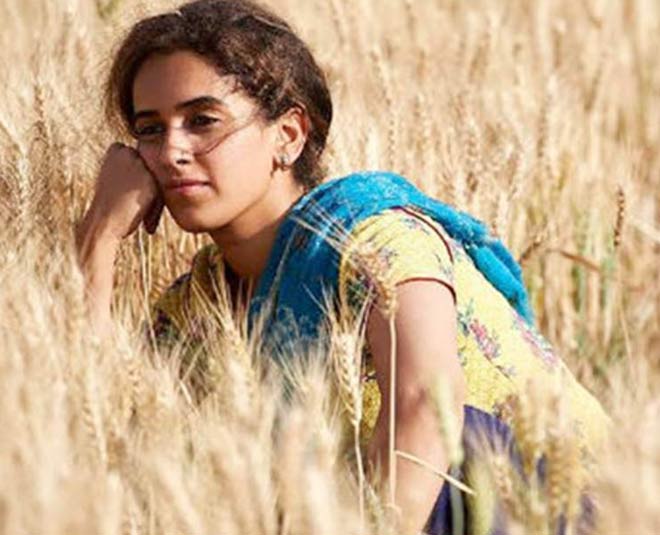 This was a story about two feisty sisters who find it hard to stand each other and can get into a war on a drop of a hat. Sanya completely shinned on with playing the role of younger sister ‘Chutki’ opposite Radhika Madan. She can be seen using swear words, throwing slippers, and beating up her sister unabashedly. Perhaps, Sanya Malhotra and Radhika Madan are the only leading actresses who decided to break all stereotypes and dig deep into such a character.

Don't Miss; Top Movies Of 2018 That Broke Stereotypes Around Women 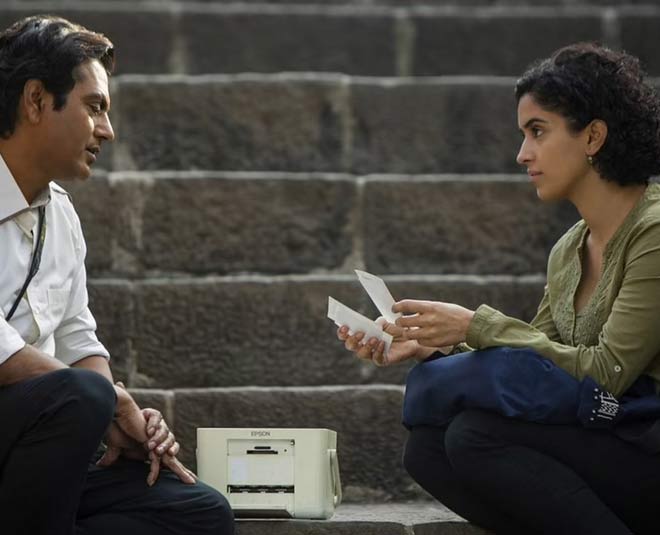 With Photograph Sanya took a complete U-turn from the ruthless character that she portrayed in Patakhaa. It is a subtle romantic drama that revolves around a street photographer ( Nawazuddin Siddiqui) and a Charted Accountant Student Miloni. Sanya can be seen acing the role of ‘Miloni’ who is an introvert, deals with her inhibitions, and speaks softly. Sanya opposite the maestro Nawazuddin Siddiqui is absolutely remarkable in the film. Although the Photograph has received a lot of critical acclaims, it is still one of the most underrated movies of all time.

Don't Miss; After Badla's Box Office Run, Let Us Take A Look At Taapsee's Career Graph, Which Is Only Soaring Higher! 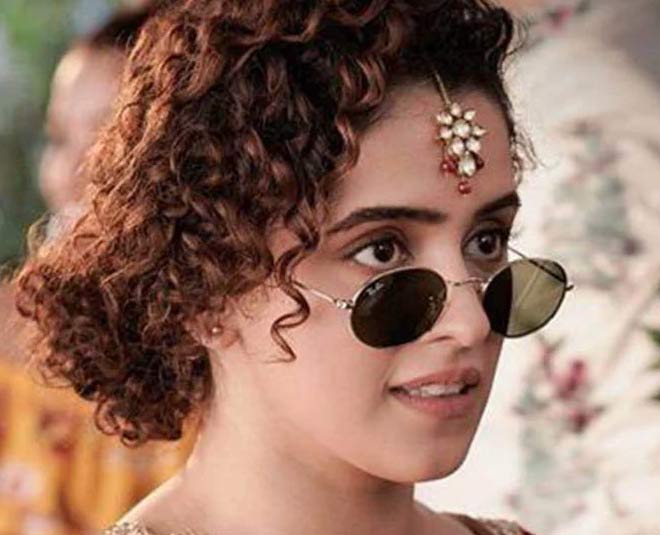 Ludo was a multi-narrative black comedy that starred all the great actors with praiseworthy performances. Sanya Malhotra as Ahana comes across as a goofy person who goes out for dates on weekends and her first question to the prospective guy is about his “salary package”. Ahana is clear in her mind that she wants to marry rich but can date guys who are not looking for any serious commitments. This again is one of the best and most complex characters played by any leading lady in a long time.

It is a story about a young woman Sandhya, played by Sanya Malhotra who has lost her husband barely after 5 months of getting married. Sandhya is a woman who was never taken into the consideration by her parents while making the life decisions for her. She never really got an opportunity to discover her dreams, aspirations, and life. Sanya’s acting is so natural in the movie that it will make you want to explore her work more. Her approach to each new role with versatility and variation is always on point which proves that she is here to stay!

Let Us Know About Your Favourite Sanya Malhotra’s Movies Out Of Her Filmography, Stay Tuned To Herzindagi For More.