Read about the landmark verdict passed by the Kerala High Court, declaring marital rape as a ground for divorce! 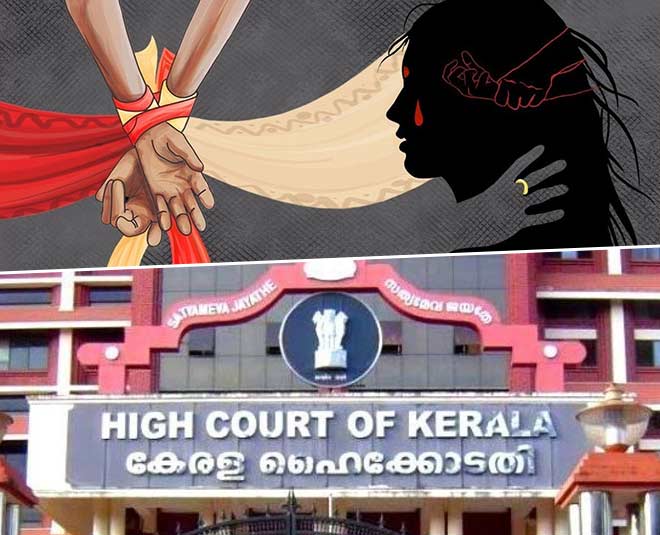 As we celebrate the verdict on marital rape that has been passed by the Kerala High Court, making it a ground for divorce, let us tell you what it exactly means and how it is a step towards women’s safety and security!

What Is Marital Rape Marital rape refers to the act of having sexual intercourse with one’s spouse without receiving their consent. It is non-consensual sex, the only difference being that it is between two married people.

With marital rape being declared a crime in more than 100 countries, India remains one among the 36 backward countries that have not deemed it necessary to criminalise it. India as a country has more than 70% of households where women face domestic violence. While the statistics of domestic violence are to some extent available, marital rape stats are understated. Since it has not been declared a crime, a lot of women are scared to report it. Why something as simple as the fact that marital rape is a form of abuse, violence and infringes the right to freedom of a woman is not understood, is beyond sane reasoning!

According to the Indian Penal Code, rape as given by Section 375 includes all forms of sexual assault and non-consensual intercourse with a woman.

Having said that, Exception 2 to the Section 375 exempts from this definition the non-consensual intercourse between a husband and a wife, where the wife is above 15 years of age. This exception grants legality to rape.

Don't Miss- No! Your Clothes Do Not Define Consent For Physical Relationship! 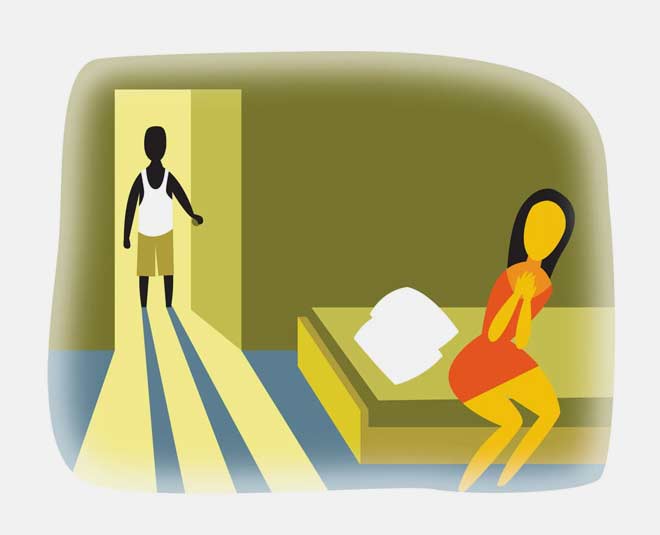 When it comes to declaring marital rape as a crime, there have been two sides to this discussion, both of which have been poles apart. Those who have been in favour of making marital rape a crime believe in the importance of consent. Just because one is married, does not make them obligated to take part in sexual intercourse as and when the other spouse wishes. This argument believes that having intercourse without consent is rape, being married to that person does not make it any less heinous.

However, the other side believes that once two people are married, there can be no rape. When you marry someone, you are tied to them. A husband and wife having sexual intercourse cannot be termed as rape, be it with or without consent! A wife is obligated to fulfill a husband’s wishes stresses this side of the argument.

What Does The Kerala High Court Have To Say As the Kerala High court has stressed upon revamping the marriage laws of the country, it has given us a new hope of equality, justice and liberty that women have been forced to live without all these years! If you enjoyed this article, and wish to read more such articles, stay tuned to HerZindagi!