Take A Look At What Indians Say About Our Rape Culture

Despite all the progress we have made, our country still upholds deep-rooted rape culture. Let's take a look at what Indians actually think about rapes. 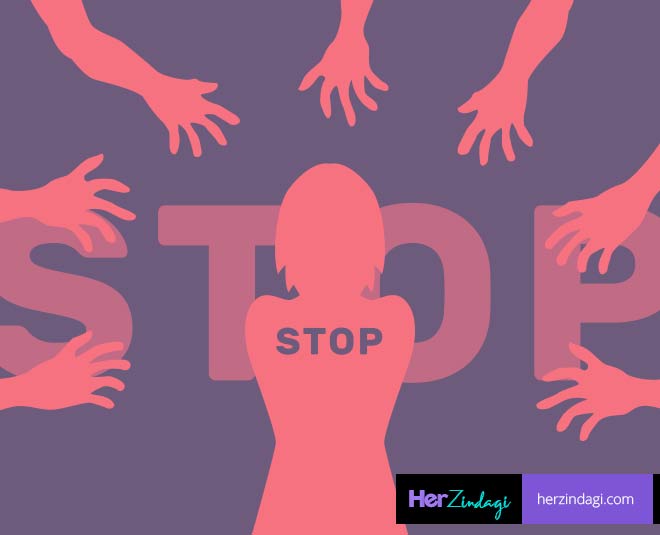 In 2012, the heinous gang rape of a physiotherapy student, who was 23 at that time, shook the entire nation and called for embittered protests across the country. Thanks to the weak structure of laws and cultures in India, the victim was left unjustified for over 7 years. This year on the 20th of March, the four convicts were hanged at the Tihar jail. It won’t be wrong to term India as a stagnant nation, because, on one hand where we are emerging as a strong nuclear power, we are failing to protect our own women. Day in and day out there are people fearlessly raping females and roaming with a sense of freedom and pride on their sleeves.

Our culture and weak laws are responsible for that. After a rape, the victim is treated as a damaged good and is shamed, whereas the culprit, the criminal enjoys sympathy from the judiciary and is never aptly punished for his crime. Over the years we have seen this grow as a habit in our country. And to your shock, let us also tell you that the girl who succumbed to her injuries after the brutal rape on the 16th of December, 2012, wasn’t the last rape victim, seemingly, it was just the beginning if unveiling the dirty and evil crimes that kept on happening without a stop in our nation after that.

From the Kathua Rape case to the Hathras case, and many more that aren’t heinous enough, fail to make it to the headlines. Let’s us analyze why rapes actually happen in our country and how we can rise above them.

Reasons Behind Rapes In India 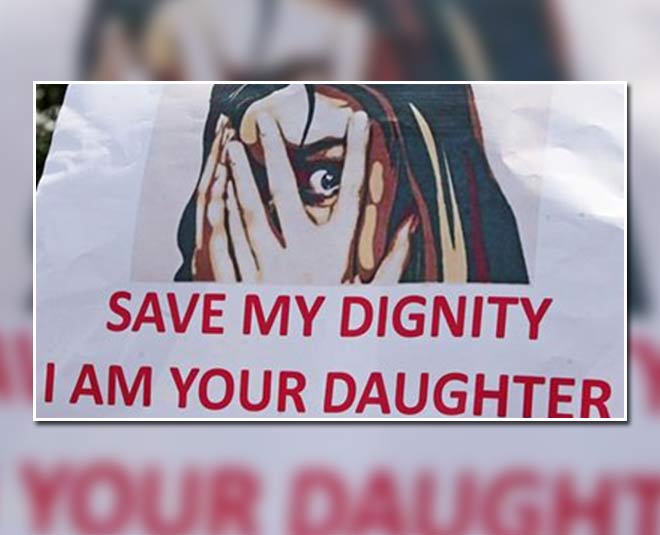 The first and foremost reason is the culture where we are all born and brought up. Right from the beginning, it is established that the boys are stronger while the girl is not, the boys can avail any opportunity but the girls cannot. The boys may roam semi-nude in the society, while the girls cannot, the seeds of toxic gender bias are sown inside our subconscious minds right from the very childhood.

Apart from that, the lack of education is also a very big reason for the deep-rooted rape culture in India. You can influence the educated masses to choose what is right and what is socially wrong. But when it comes to changing the mindsets of the uneducated people it becomes extremely challenging because education is the key to enable you to be able to distinguish between right and wrong.

What Rape Victims Say About Rapes 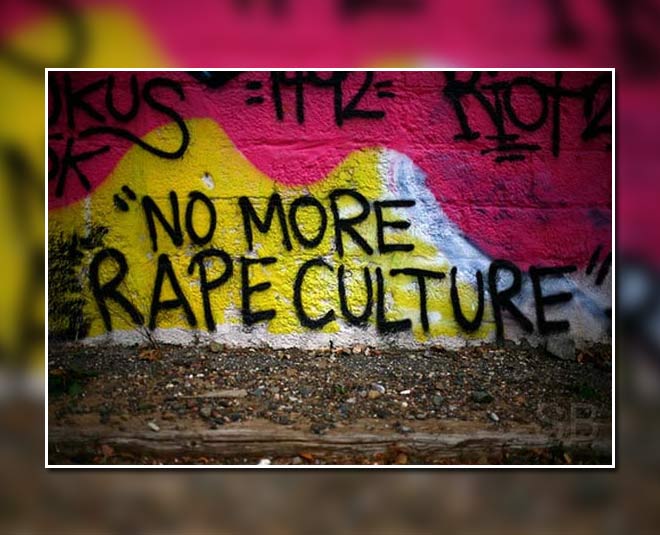 Madhumita Pandey, a student at Anglia Ruskin University in the United Kingdom, has interviewed over 100 rape convicts for a thesis. In an article by the Washington Post, Pandey said ” I thought, what prompts these men? What are the circumstances which produce men like this? I thought, ask the source.” and that, “When I went to research, I was convinced these men are monsters. But when you talk to them, you realize these are not extraordinary men, they are really ordinary. What they’ve done is because of upbringing and thought process.” She further described that these rapists are not aliens, they are very much a part of the society that we have created as a country.

“ ..In my experience a lot of these men don’t realize that what they've done is rape. They don't understand what consent is.” Most rape convicts that Madhumita interviewed weren’t aware of the fact that they have perhaps committed a crime as evil as rape.

What Indian Men Think About Rapes 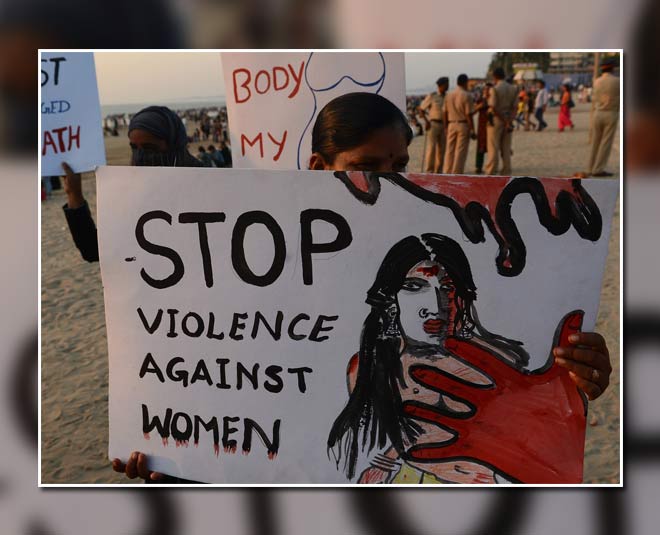 Blaming women for rapes is what most men do in our country. Right from pointing out how inappropriately the girl was dressed up to why she was out late at night? And many other fundamental questions are raised by men over women who are raped. When the convicts were being hanged for the Nirbhaya case, they were caught repeating just one sentence: "a girl is far more responsible for rape than a boy,", as reported by the Bussiness Insider.

Apart from that, in an interview with The Quint, several rural men were also seen blaming the girls, their unmodest attires, and other such factors to be the right reasons behind rapes. Some men also mentioned that when a girl is over 16 years old age, there is no rape, and that, it is all consensual.

Don't miss: Most Women Are Conditioned To Let It Go! A Woman Questions Patriarchal Mindsets

The Rise Of Crimes Against Women 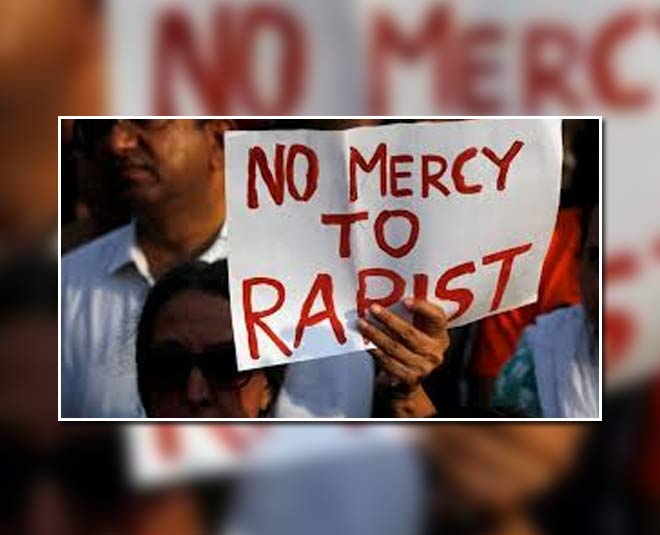 Coming back to the same point in India, men are proud of their fake masculinity while women are destined to be submissive. Taking into account the rise of crimes against women in 2020, according to a report by the National Crime Report Bureau, there has been a 7% rise in the crimes this year. In 2019, over 4 lakh cases were registered under crimes against women in India.

Therefore, to make our country grow and prosper let us all join hands and work together to eradicate the social evils in our country and also take initiatives to amend laws and make them stricter to be able to protect the women of our country.