Wondering how do people manage to reach the hot seat on Kaun Banega Crorepati? Here are some unknown facts about the show. 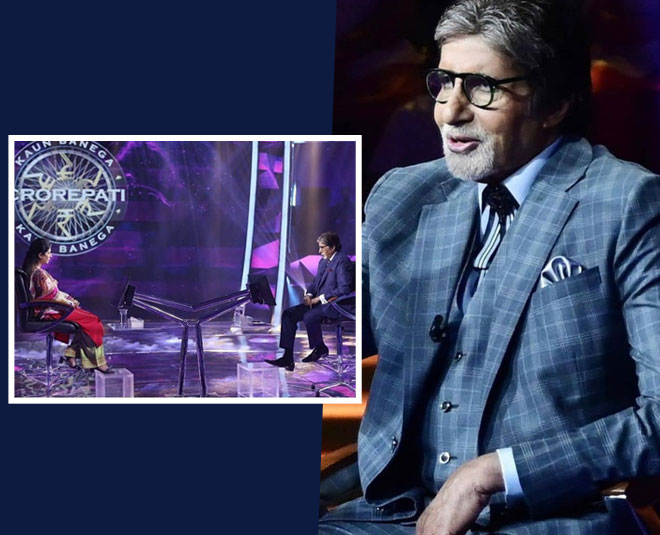 If you have been a religious follower of the show like me, I am sure you would love to know more about this popular game show. So, here we are with some lesser known facts about Kaun Banega Crorepati. Read on.

Reaching The Hot Seat On KBC 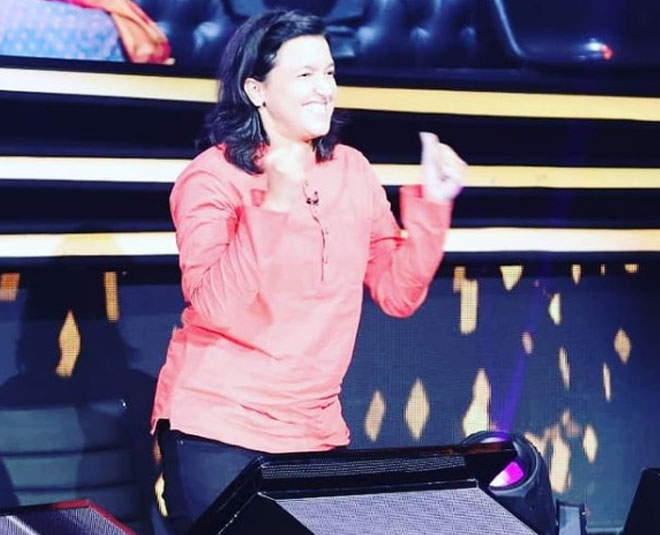 So many of us wish to reach that hot seat and play with Amitabh Bachchan. Many spend years preparing for the day yet fail to make it to the hot seat. It is among the top 10 contestants who get a chance to play Fastest Fingers First who get selected for the final game.

However, the journey to qualify for that round isn't an easy one. The contestants have to pass through 3 elimination rounds as per a report by buzzfeed.com.

1st Round - SMS Round

2nd Round - Personal Call GK Round

An interesting fact is that the contestant who wins Fastest Finger First is quickly taken for some makeup before they sit on the hot seat. So, there is always a cut after the round.

Tax Deduction From The Winning Amount

If you watch the show everyday, you must have seen host Amitabh Bachchan transferring the whole amount won by the contestant digitally through the bank app. However, it isn't true! 30 percent income tax is deducted on the spot from the winning amount as per a report by Buzzfeed.com 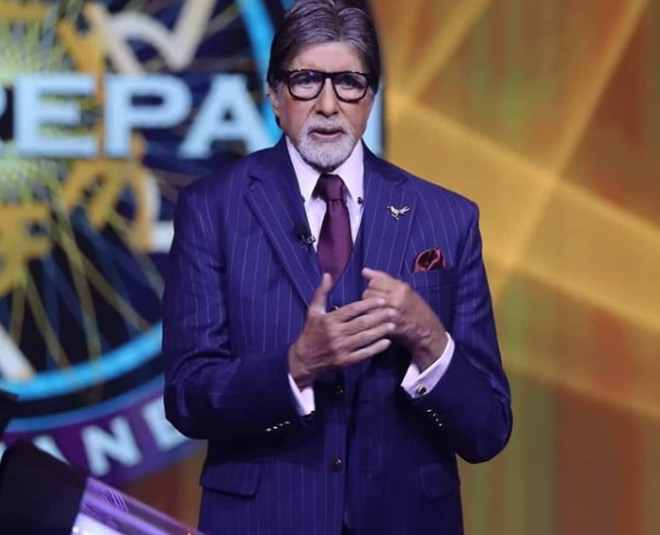 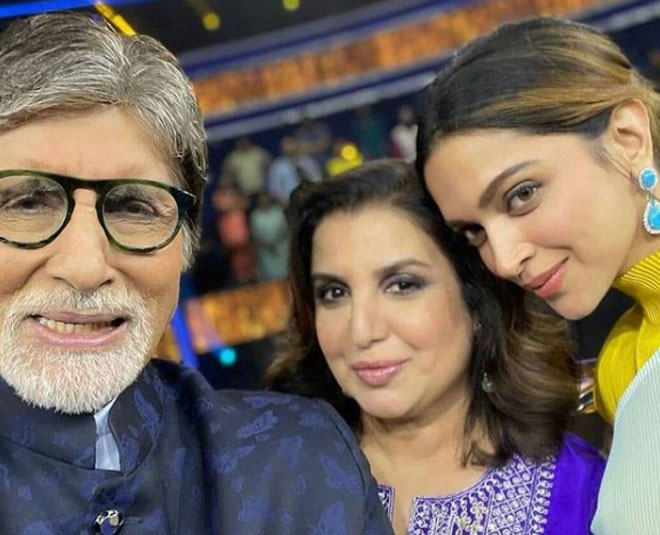 Computer ji doesn't really have a fixed set of questions for each contestant making it to the hot seat. There is always a team member changing the questions for the contestant as per their performance.

Audience Under 18 Isn't Supposed To Be Visible

Did you ever notice a kid in the audience other than those who are a family member of the hot seat contestant? No, right? That's because the team doesn't allow them to be visible. Those under 18 are asked to sit near the camera so that they aren't visible on television as per the report.

What do you love the most about India's most loved game show, Kaun Banega Crorepati? Share your thoughts with us on our Facebook page. For more such stories, stay tuned!