Read on to know what will happen to Karan Kundrra and Tejasswi Prakash's relationship after Bigg Boss. 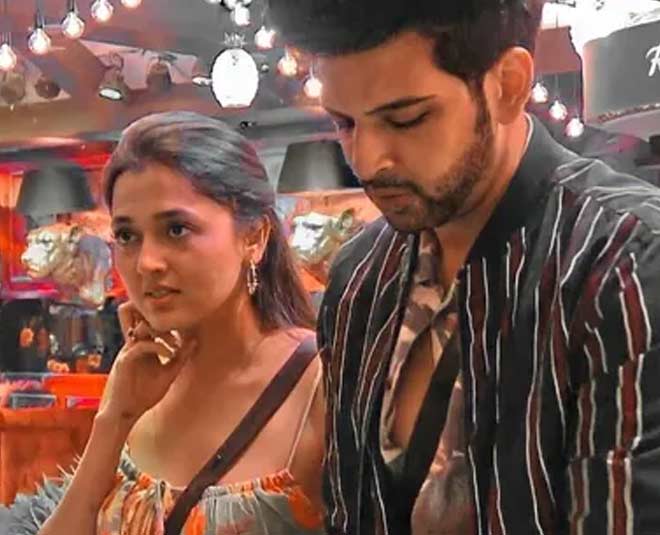 2021 came with another season of the most loved Indian reality TV show, Bigg Boss 15. Bigg Boss is a show known for its controversies and conflict among the contestants as well as their supporters in the outside world.

Every season, there is a mix bag of contestants and they go through a lot of ups and downs to reach the finale and this season is no different from the others. We saw a lot of contestants this year and we all have our own favourites.

However, the two contestants that stand out are Karan Kundrra and Tejasswi Prakash. They are not only in the headlines for their individual personalities and conflicts but also because they are the most loved couple of Bigg Boss 15.

The two started their Bigg Boss journey as friends and soon, they started to get close. Soon, there fans started a hashtag with the name of TejRan. Their fans loved their bond and just went crazy to watch them together for even a single moment.

Soon, the couple confessed their love for each other on the show. Their fans went crazy after they called each other boyfriend and girlfriend. However, they still had to face ups and downs in their relationship but they always supported each other.

Now, the season is about to end and we wonder how will their relationship turn out to be after Bigg Boss 15. Are you also wondering the same? Let us have a look at what the future holds for the couple by celeb astrologer, face reader and prophesier, Pandit Jagannath Guruji. 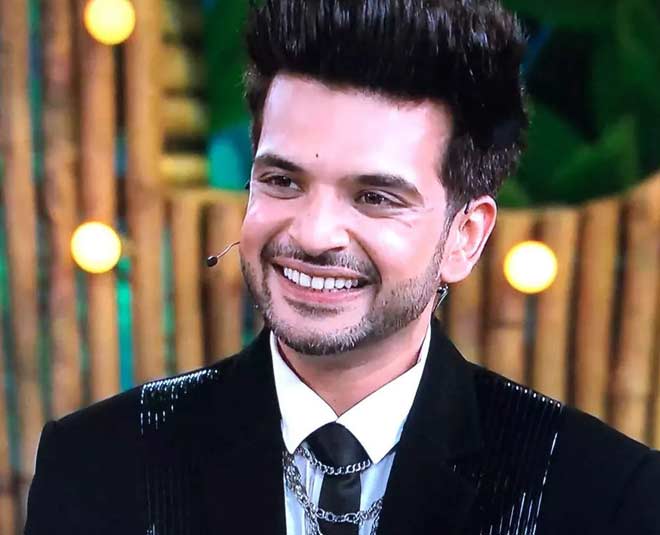 Karan Kundrra is a successful actor and has done several TV shows. He has also appeared in a number of music videos. Along with, he has done several reality TV shows including  Roadies (gang leader) and MTV Love School (Host). 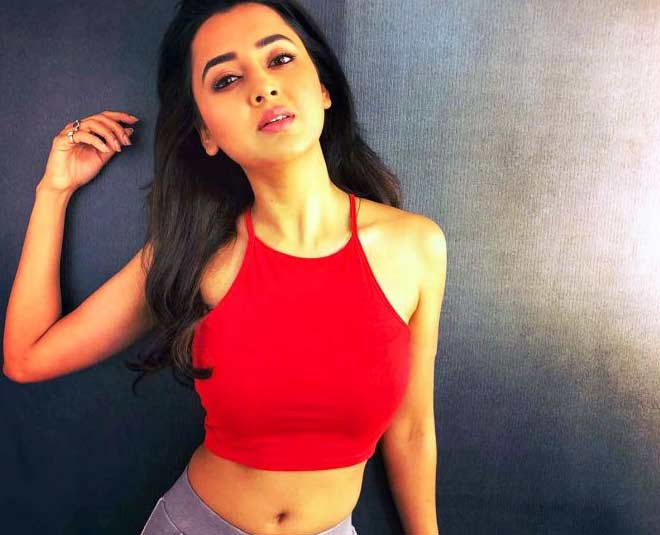 Tejasswi Prakash is also a popular TV actress and has done shows like Swaragini, Pehredaar Piya Ki, Rishta Likhenge Hum Naya, Karn Sangini and many more. She has also been a part of a few popular reality TV shows like Khatron Ke Khiladi.

She has been in a rumoured relationship with Shivin Narang. Their were several reports suggesting the same but Tejasswi Prakash denied all the rumours. 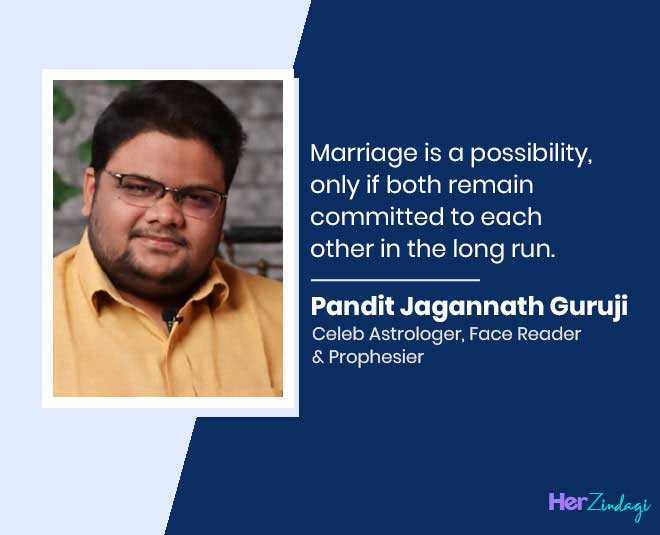 Karan Kundrra and Tejaswi Prakash are definitely in the awe of each other. They share a very strong bond and their relationship is currently going smooth with a few hiccups. Pandit Jagannath Guruji says, “Marriage is a possibility, only if both remain committed to each other in the long run. They have a happy relationship.”

“No matter which way their relationship goes, they would continue to do what they are doing at present in their professional life,” he adds.