With the VIP status being taken from Tejasswi Prakash, she lashes out at Shamita Shetty and has some nasty comments for the other. 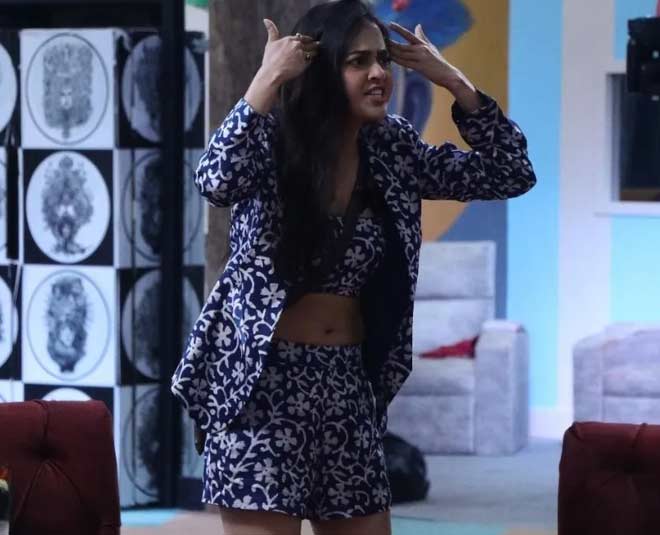 Shamita Shetty went on calling Tejasswi Prakash an insecure and possessive girlfriend as she is always behind Karan Kundrra for something or the other. Tejasswi Prakash seemed to lash out with a fire tongue. 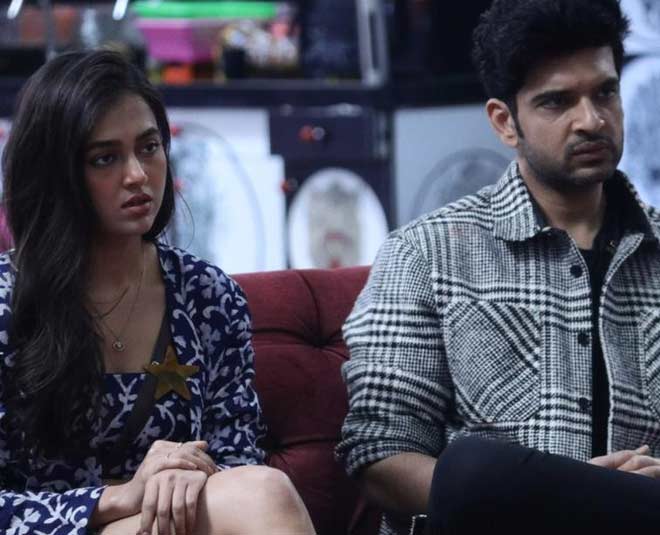 As the two kept on arguing, the rest of the inmates were given a decision to make. They were asked to decide on one individual who made the most contribution out of all in the task prior.

With massive arguments all over the task, Pratik Sehajpal and Nishant Bhat along with Rashami Desai were in a dilemma with whom to pick.

With decisions continuously changing amongst the group itself, they finally decided on giving Pratik Sehajpal the benefit of the doubt of the position he might hold. 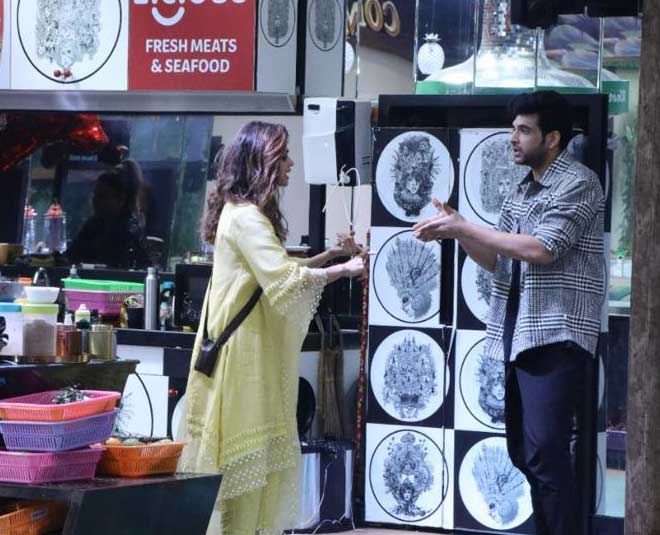 As the house had decided on the contestant to lose the VIP status and the one to upgrade thiers, Tejasswi Prakash and Pratik Sehajpal were asked to play a task in order to secure themselves a ticket to the finale.

Ticket To The Finale

The task given by Bigg Boss asked Tejasswi Prakash and Pratik Sehajpal, both to separately put together a bicycle with spare parts with the help of other contestants so that they could only do the talking while the two can do the labor work.

Who will win this times’ ticket to the finale? Connect with us over our official Instagram page and let us know in the comments. Stay tuned to HerZindagi for more viral stories and updates!