What Happened At Karan Johar's 50th Birthday Bash? Check Out These Inside Videos & Pics For All The Scoop!

Filmmaker Karan Johar celebrated his 50th birthday with all his friends from the Bollywood industry in such an extravagant manner.

On Wednesday, filmmaker Karan Johar turned 50. He threw a lavish party to mark his 50th birth anniversary. If you are familiar with the multi-hyphenate, you will not be surprised to learn that the party brought together the top Bollywood stars. 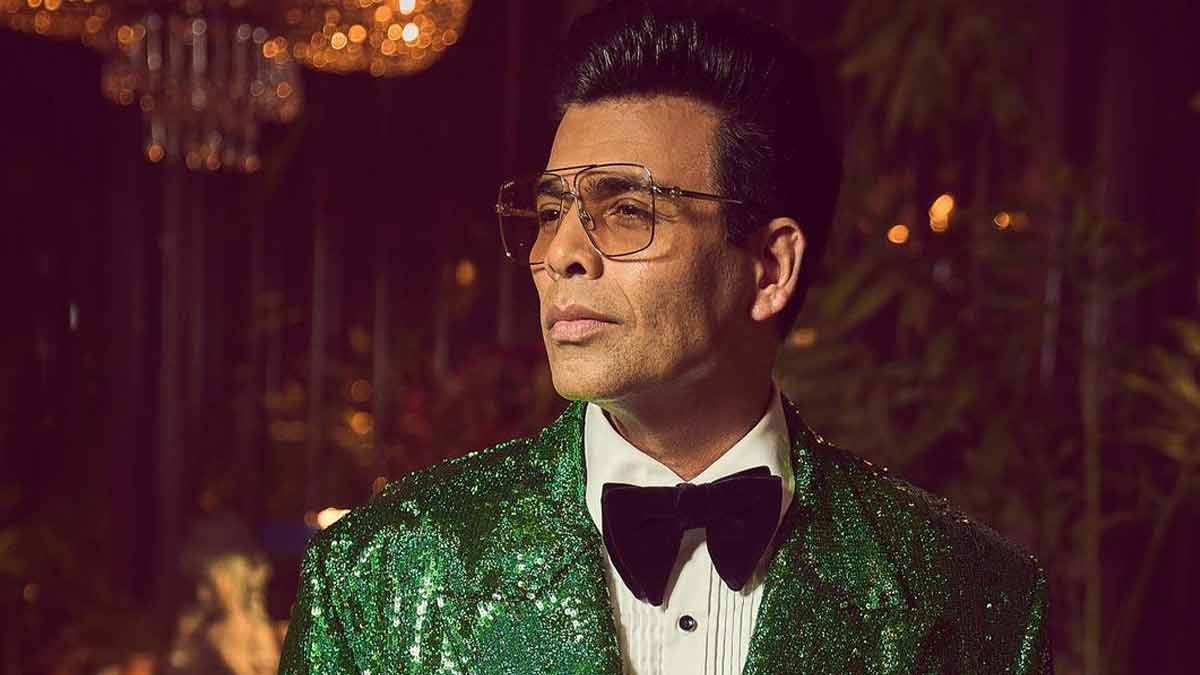 The party's theme and outfits were unmistakably Karan Johar – bling! The majority of visitors followed the dress code, many bringing out the glitter in a way that only celebrities can, but there were others who chose to ignore it for the occasion.

Let's start with the man of the hour. Karan Johar wore a shimmering green jacket with a white shirt, black trousers, and a bow tie for the event.

On the important occasion, the filmmaker cut a 5-tier black and gold cake. That's what we term a 'KJo-style party.' A video from the celebration shows the filmmaker surrounded by Bollywood celebrities as he cuts a five-tier chocolate cake.

Ranbir, Neetu And Karan Danced Together

Karan And Kajol Dance Their Heart Out

Kajol and Karan Johar, the industry's BFFs, posed for a selfie with a wide smile on their faces. For a long time, Karan and Kajol have been great friends, and they were the ones who started the party. From the beginning of the birthday celebration, Kajol was present at the venue.

Dabangg Khan Was The Last To Leave

Salman looked dashing in a leather jacket and washed blue denim for the occasion. He was the last to leave the party. He stayed at the party until 5:30 a.m. or 6 a.m.

Shah Rukh Khan and his friends performed a dance to the song "Koi Mil Gaya" from the film Kuch Kuch Hota Hai. He looked stylish in his black shirt and trousers, and his dance on the popular song was winning hearts.

Don't Miss: A Guide To The Best NightLife In India

The arrival of Hrithik and Saba together was one of the must-see attractions of the magnificent event. The two were spotted twinning in black in the pictures. Hrithik wore a black tuxedo with a classic black shirt, while Saba wore a black cut-out dress.