Karan Johar is a name that is often mentioned in any debated related to nepotism and star kids.

In any conversation related to nepotism, the name of Indian filmmaker Karan Johar often pops up. This is because it is well known that the filmmaker has introduced several star kids to the Bollywood industry as actors, including Ananya Panday, Janhvi Kapoor, Varun Dhawan, Ishaan Khattar and many more. However, Karan Johar has launched more than just star kids as actors; he has also launched a number of other actors who have proven to be really talented, and we viewers are grateful to see them on screen.

Other than star kids, here are some of  the very talented Bollywood actors, who are launched by filmmaker Karan Johar:

Debut Movie: Student Of The Year

Sidharth Malhotra made a debut in the bollywood movies with Karan Johar's award winning film 'Student of The Year'. The film released in 2012 and since then Sidharth has done several other films which we are fans of.

Debut Movie: Student Of The Year 2 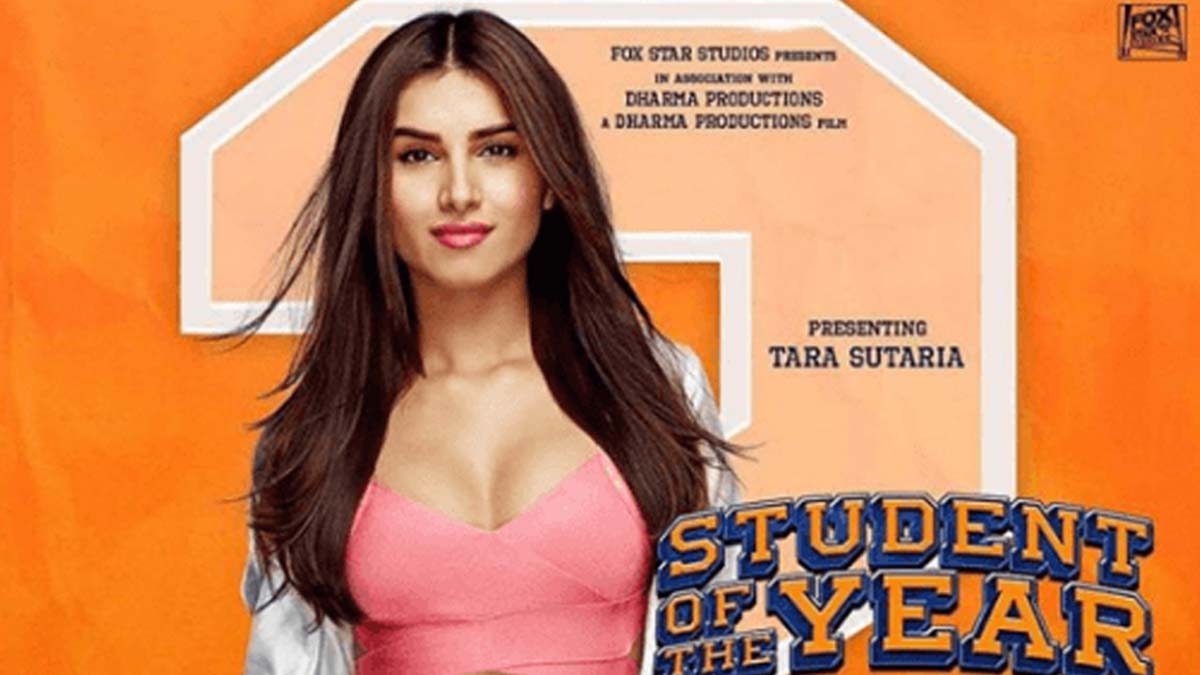 Tara Sutaria made her acting debut in Student Of The Year 2, the sequel to the 2012 film Student Of The Year, and wowed us with her thrilling acting. She also received the Zee Cine Award for Best Female Debut for her performance in the film.

She has since appeared in a number of films, including Heropanti 2 and Marjaavaan.

Don't miss: We Bet You Don't Know These Facts About Student Of The Year 2 Actress Tara Sutaria

Often referred to as the 'national crush' by several fangirls, Rohit Saraf is another talented star introduced by KJ. He made his acting debut in the film Dear Zindagi, where he played Kiddo, Kaira's younger brother (played by Alia Bhatt).

The film helped him land a number of wonderful projects, including Hichki, The Sky Is Pink, and others.

Don't miss: On- Screen Male Characters We All Are Secretly Crushing Over

Lakshya Lalwani will be making his acting debut with Karan Johar's upcoming Dharma movie Bedhadak. This talented actor has previously appeared in a number of television shows, including the popular Pardes Mein Hai Mera Dil.

The actor will be making his debut along with Shanaya Kapoor and Gurfateh Pirzada. We are very excited to see his performance in his upcoming Bollywood movie.