Sunil Grover To Sugandha Mishra, Comedians Who Made An Exit From The Kapil Sharma Show

While some artists were not called on board, others made an exit after their ugly fights.

The Kapil Sharma Show is one of the most popular comedy shows on television. This is the second season of the show and is as entertaining as the former season.

However, the only difference is that some of the comedians who were earlier a part of the show are no longer a team member this season. The show has always been surrounded by controversies, be it the tiff between members Kiku Sharda and Krushna Abhishek or Sunil Grover and Kapil Sharma ugly fight that took years back.

Many comedians ended up quitting the show after these issues. Here are comedians who quit the team in the past. 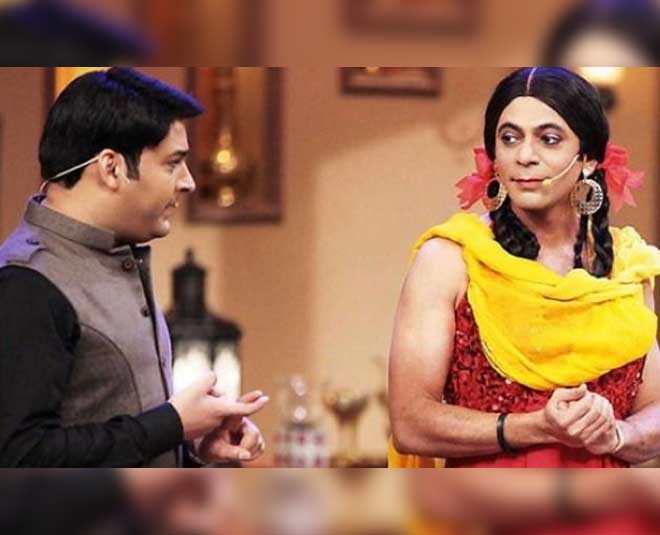 After having an ugly fight with the host of the show, Kapil Sharma, Sunil Grover who played the role of Dr. Mashoor Gulati on the show made an exit from The Kapil Sharma Show. While the entire team was returning from Australia after a show, Kapil Sharma reportedly abused Sunil Grover in a flight and after this incident, Sunil Grover decided to quit the show. Though the two haven't been on talking terms but there are occasions when they forget their differences. Both Sunil Grover and Kapil Sharma did wish each other birthdays through their Twitter handle. Recently, Sunil Grover starred in the much controversial web series, Tandav and during a rapid-fire round shared that he can't get angry with Kapil Sharma because he is funny. Remember how Sugandha used to make us laugh with her funny antics on the show? Well, that was the first season of the show and she didn't return to the second season. While talking about her exit from the show, she shared, "After Sunil Grover ji left, there were many changes happened in the format of the show. And we were not called again. I was going with the flow and I feel my journey with the show halted there." She continued to share that she is currently having other projects in hand but if she gets an opportunity to get back on the show, she will. Ali Asgar was indeed one of the most loved comedians on the show. Among all the characters he played, his character of 'dadi' was much loved. However, he quit the show due to creative differences with Kapil Sharma and his team members. In an interview, he talked about his exit from The Kapil Sharma Show. He said, "We worked there for the longest period of time, but after a certain point, there was a time when I felt that I should move from the show because I had creative differences with Kapil and his team. My character wasn't going anywhere and it was becoming stagnant and I felt there was no scope for creative improvement."

There were rumours of Upasana Singh leaving the show because of a rift with the host Kapil Sharma. However, she recently cleared the air and shared that she shares a cordial relationship with him and will be happy to work with him again if offered a satisfying role.

The Kapil Sharma Show is doing great in terms of the TRPs and it indeed makes our weekend so much better. No? Share your thoughts with us! For more such stories, stay tuned!