Let's take you through some of the most expensive things owned by Kapil Sharma and his wife Ginni Chatrath.

Kapil Sharma is one of the most loved comedians in the country. Not just India, he has a huge fan following globally. His show, The Kapil Sharma Show is one of the most-watched shows on television all across the world. The ace comedian hasn't achieved it all in a day. His journey in the world of comedy started with his first show, The Great Indian Laughter Challenge. Viewers loved him totally and he never looked back! Kapil Sharma rose to fame with his show Comedy Nights With Kapil in the year 2013.

His show became a huge success across the globe but sadly came to an end around 2 years later. It was such a relief for all his fans when he announced his new show, The Kapil Sharma Show. The first season came to an end due to an ugly spat between the team but now everything is smooth and he is back entertaining us with his talented team. 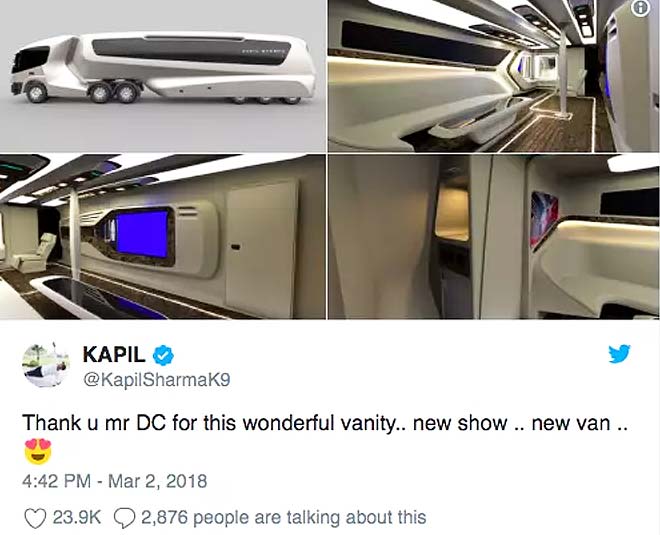 Kapil Sharma's vanity van is one of the most talked-about celebrity vanity vans in the industry. It costs a whopping Rs 5.5 Crores. Every corner of the vanity van speaks royalty. The vanity van has been beautifully done by designer Dilip Chhabria. It has first-class facilities, a big lobby, and LEDs too. Reportedly, his vanity van is way expensive than that of Bollywood superstar Shah Rukh Khan. 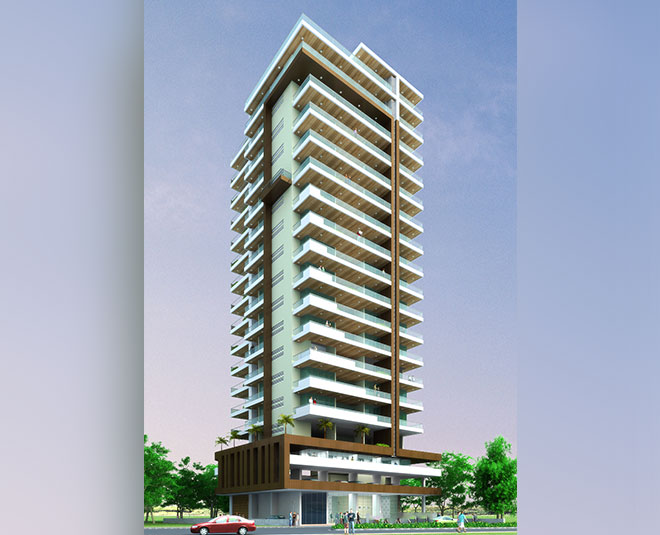 Kapil Sharma's luxurious flat on the 9th floor in Goregaon costs a whopping Rs 15 Crore. He resides here with mother, wife and newly born daughter. This one is beautifully done and we can see a glimpse of it in some of the pictures Kapil and Ginni share on their social media handles.

Don't Miss: Do You Know How Much Does The Kapil Sharma Show Team Earn Per Weekend? 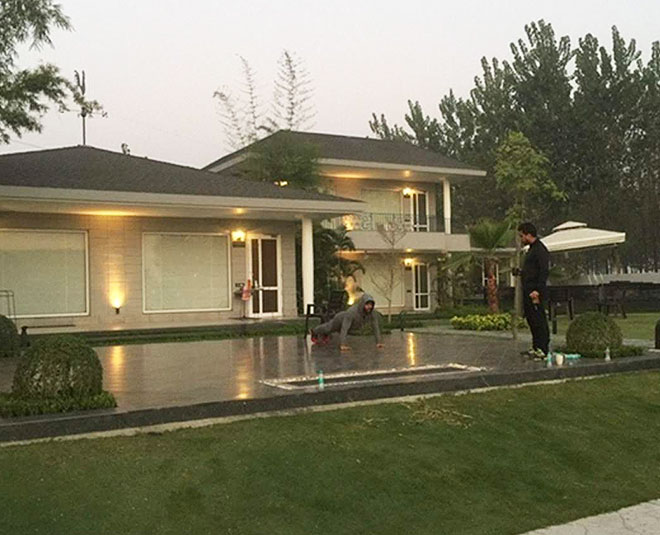 Kapil Sharma hails from Punjab and he also owns a lavish bungalow in Punjab that costs a whopping Rs 25 crores. This is a luxurious property and we can its quite clear from this picture. The house is beautifully done and it looks like a resort. Looks like Kapil Sharma visits here once in a while to unwind. According to a report in 2020, Kapil Sharma's net worth is 26 million dollars that roughly translates to Rs 166 Crores. Kapil Sharma and Ginni Chatrath welcomed their baby girl, Anayra Sharma on 10th December last year.

Kapil Sharma truly lives life king size. What do you love the most about the comedian? Share your thoughts with us! For more stories around Kapil Sharma, stay tuned to HerZindagi.