It is Kapil Sharma's birthday and we thought of taking you through his lesser-known love story with Ginni Chatrath. 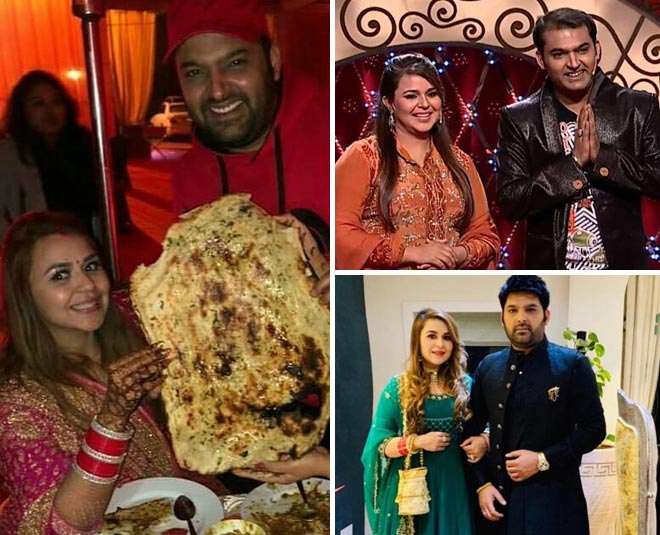 Some love stories are nothing short of a Bollywood movie! Such is the story of Kapil Sharma and Ginni Chatrath. The couple tied the knot on 12th December 2018 and ever since then, they have been giving us couple goals! It is ace comedian, Kapil Sharma's birthday and we thought of taking you through some of his adorable pictures with his wife and also his lesser-known love story with Ginni.

Kapil Sharma and Ginni Chatrath's relationship was kept under the wraps till Kapil officially announced her as his girlfriend on social media. Soon, the two tied the knot and things changed forever.

Now it has been more than a year that the two got married and they are also parents to a little daughter, Anayra Sharma. 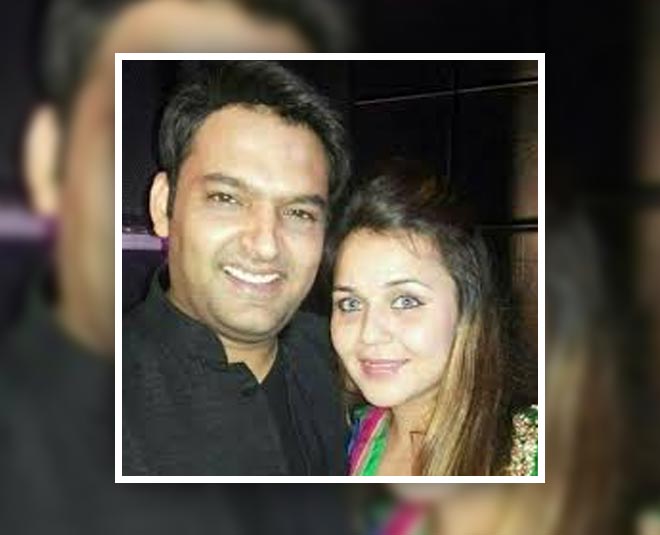 Kapil Sharma and Ginni Chatrath met back in the year 2005 when Ginni was 19 and Kapil was 24. In an interview, Kapil said, "She studied in HMV College (Jalandhar). I was a scholarship holder, as I was a national winner in theatre. I was a student of APJ College and in order to make some pocket money, I started directing plays. I went to audition students at her college and that's how we met in 2005."

Kapil Sharma talking about the first meeting said, "She was 19 then and I was 24. I was tired of taking auditions and explaining the role to the girls. Ginni was so good that I was quite impressed with her and told her to audition the girls for me. As we started the rehearsals, she started bringing food for me. Back then, I thought that she was doing it out of respect."

In an interview earlier, Ginni had shared that he started liking Kapil and used to cook for him. One of Kapil's friends even told him that Ginni likes him but he didn't take it seriously. 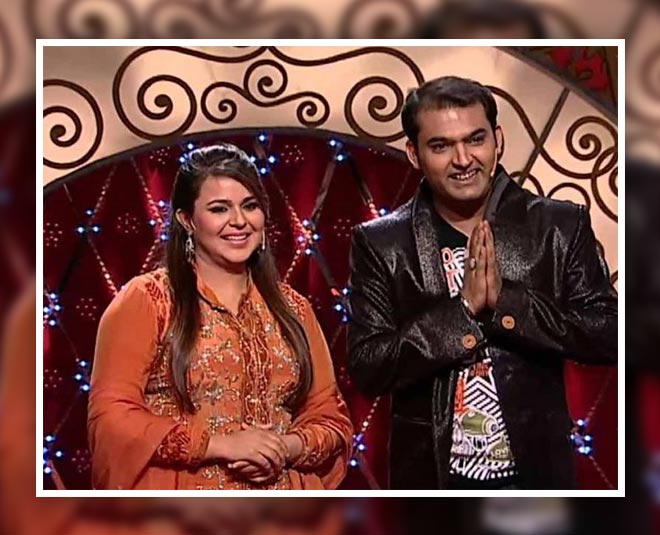 "One day, I directly asked Ginni, 'Tu mujhe like toh nahi karti?' and she denied. Later, at a youth festival, I introduced her to my mother as one of my students. Then I came to Mumbai for the Laughter Challenge audition and by then, I had also appeared on a Punjabi TV channel. Ginni was impressed with me because I was studying and working at such a young age," Kapil shared.

Don't Miss: Luxurious Cars To A Resort Like Bungalow In Punjab, Expensive Things Owned By Kapil Sharma And Ginni Chatrath

Yes! Ginni's father had rejected Kapil's marriage proposal earlier but when Kapil called him again in the year 2016 and shared he wanted to marry his daughter, he agreed.

Through Highs And Lows 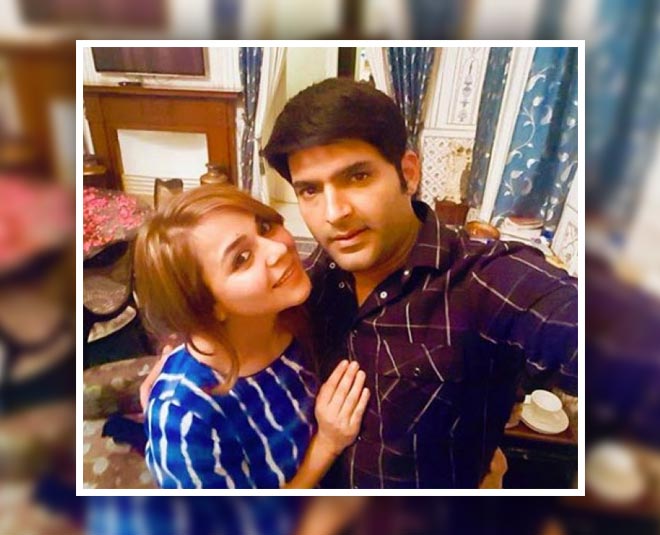 Today, Kapil Sharma is India's most popular comedians. Back then, he was going through a tough phase. In an interview, he talked about the time when he realised Ginni was the one for him. He said, “We did not have the usual dating scenario as both our families are conservative. Last year, when I was going through a low phase, she was there with me throughout. That’s when I felt that if she is with me during my low phase, then she is the one for me. I can rely on her.” 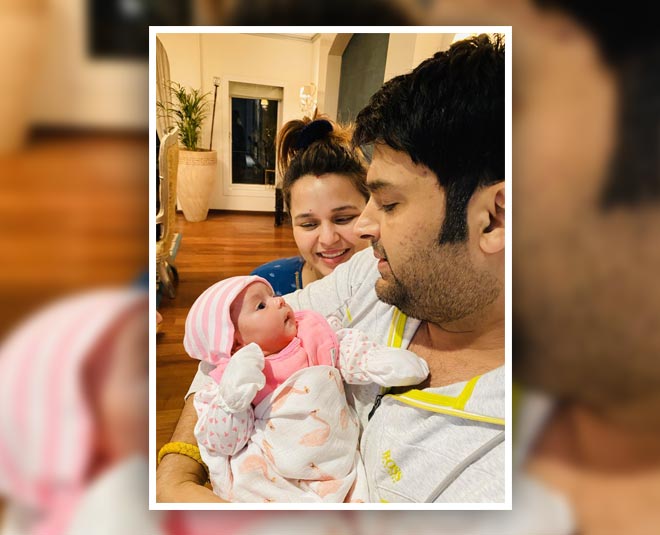 Ginni Chatrath in an interview talked about husband Kapil Sharma and shared he is a family man. She said, "Kapil is a gem of a person and very caring. There is no one like him and I can't find anyone better than him. He is a family man. If he loves his mother and sister so much, it's certain that he would love his partner, too. He is a star for the audience, not for me. He is still humble the way he was years ago and hasn't changed at all."

Kapil Sharma and Ginni Chatrath are indeed one of the most adorable couples of the telly world! Agree?