Birthday Special:How Did A Common Man Kapil Sharma Rose To Fame And Became The King Of Comedy

Hailing the king of comedy on the occasion of his birthday, here's his journey from the ashes to the world of fame!

He is a star for you today, this birthday boy needs no introduction. However, there was a time when this man from Amritsar, Punjab was a nobody. He was a regular guy hailing from a lower-middle-class family who worked late nights at jagratas, and cloth mills to earn a living, and support his family. It is the story of a common man and his rise to stardom.

Kapil Sharma's journey to fame is indeed inspiring. Today, when he is a global star, no one really talks about all that he has overcome through his journey to achieve phenomenal success today. If you have no clue about the stand-up comedians' journey to stardom then we promise you that it will win your heart and make you respect the artist a lot more. Ahead of the comedian's birthday, we thought of taking you through his not-so-smooth journey.

When His World Turned Upside Down

Kapil Sharma's father, who was a head constable in the police department was diagnosed with final-stage cancer in the year 1997. The news shook the family of 5. The family didn't have enough money to support their father's treatment. That's when Kapil Sharma started to work. He used to do jagratas at night and also worked at a telephone booth and cloth mill reportedly for his father's treatment.

Kapil Sharma always had a lot of interest in theatre and then he thought of putting it to some use to earn some money. He requested his principal if he could teach theatre to earn money. 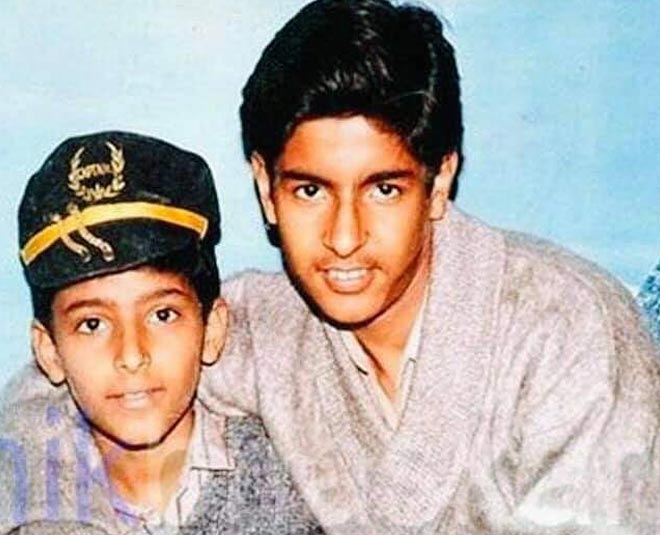 Further, he started teaching theatre in college to earn money. He got a lot of appreciation from his teachers and he started to teach in different colleges. He used to be a representative in youth festivals too. However, his father's condition was worsening each day. Unfortunately, his father passed away in the year 2004.

Not many know that Kapil Sharma first got rejected for the show The Great Indian Laughter Challenge when he auditioned for it. He auditioned in Amritsar and got rejected but one of his childhood friends got selected and it motivated him to try once more. He then went to Delhi for the auditions and got selected. However, he managed to clear the auditions the second time. He even went on to become the winner of the show in the year 2007.

After winning the show, a lot of opportunities came his way. He got a chance to be a part of the show, Comedy Circus. It was a popular television show and Kapil Sharma became a popular face with the show after winning it for 6 consecutive seasons.

The Beginning Of K9 Productions 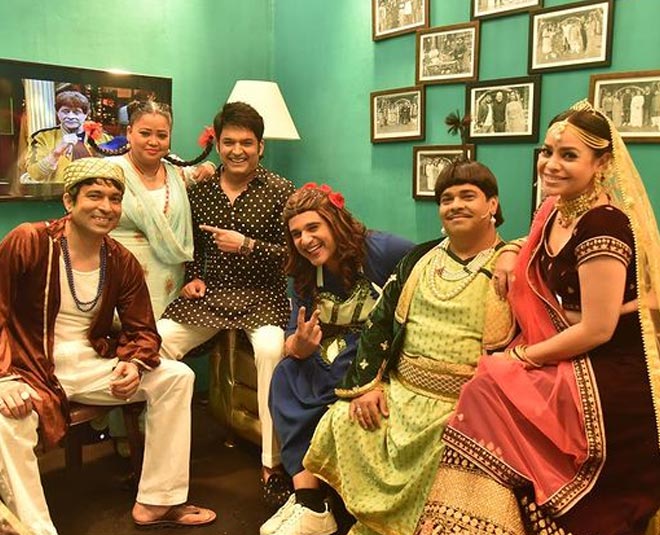 Soon, Kapil Sharma went on to establish his own production house, K9 productions and produced his blockbuster show, Comedy Nights With Kapil. The show became an instant hit among the audience and made Kapil Sharma a household name across the country. The biggest stars of Bollywood including Amitabh Bachchan, Akshay Kumar, and Shah Rukh Khan, made it to his show and it added to the popularity of the show.

Don't Miss: Sunil Grover To Sugandha Mishra, Comedians Who Made An Exit From The Kapil Sharma Show 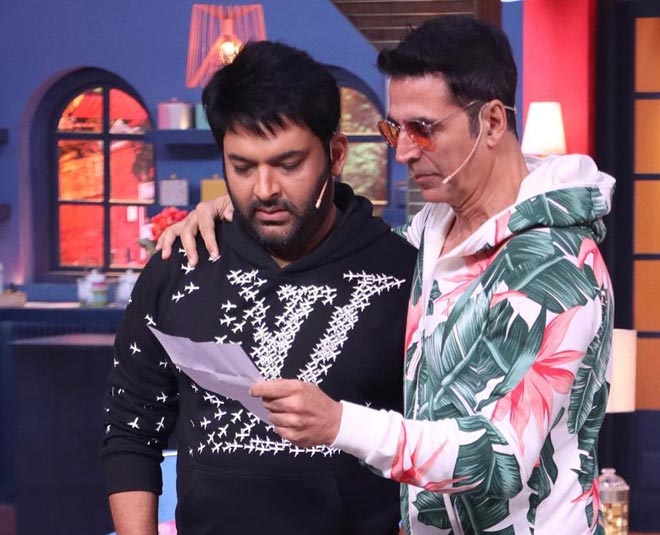 Kapil Sharma did become a big star but was soon surrounded by challenges. One of the biggest setbacks was that his set caught fire and everything got destroyed. However, he didn't step back and rebuild a new set and continued the shooting there.

Further, he also had certain differences with the channel which led to the show being shut down. However, Kapil Sharma and his team didn't want to disappoint the huge fan base and they came back with the same team on a different channel with the show, 'The Kapil Sharma Show' and it managed to win hearts again.

After gaining immense popularity, Kapil Sharma also became the controversy's favourite child. The comedian got entangled in different controversies. One of the most talked-about controversies was his spat with co-actor Sunil Grover who left his show after their verbal fight on board while returning from a show abroad.

Kapil Sharma also got in trouble after his drunk tweet to PM Modi. He talked about the same on his Netflix show, I'm Not Done Yet.

Making It To Bollywood

Kapil Sharma began his acting career with director duo Abbas Mustan. He made his Bollywood debut with the movie Kis Kisko Pyaar Karoon which got mixed reviews from the critics but broke a lot of records at the box office. Next, he signed Firagi which was released in 2017. The movie set in the year 1920 failed to perform at the box office.

This year in January, director Mrighdeep Singh Lamba announced a biopic on the life of Kapil Sharma, titled Funkaar.

Kapil Sharma's journey to success is proof that with hard work and determination, one can really achieve anything they desire. Don't you think?

On the personal front, Kapil Sharma is married to his long-time girlfriend Ginni Chatrath. The two are parents to a baby boy and girl - Trishaan Sharma and Anayra Sharma

Tell us what are your thoughts on Kapil Sharma's journey to success on our Facebook page. For more such stories, stay tuned to HerZindagi.com