Kapil Sharma and Ginni Chatrath first met in Jalandhar during their college days.

Comedy King Kapil Sharma got married to long time girlfriend Ginni Chatrath on 12th December 2018. They had an intimate wedding ceremony in Punjab which was attended by their family and close friends. The couple is now parents to two adorable kids - Trishaan Sharma and Anayra Sharma.

Many don't know that Kapil Sharma and Ginni Chatrath know each since their college days. They have been together for the longest time. Their fans still don't know how they met, fell in love. Recently, Kapil Sharma, who is prepping for his upcoming Netflix release, 'I'm Not Done Yet' while promoting the show in an interview shared about his lesser known love story with wife Ginni Chatrath.

When The Two First Met

When Kapil Found Out That Ginni Liked Him 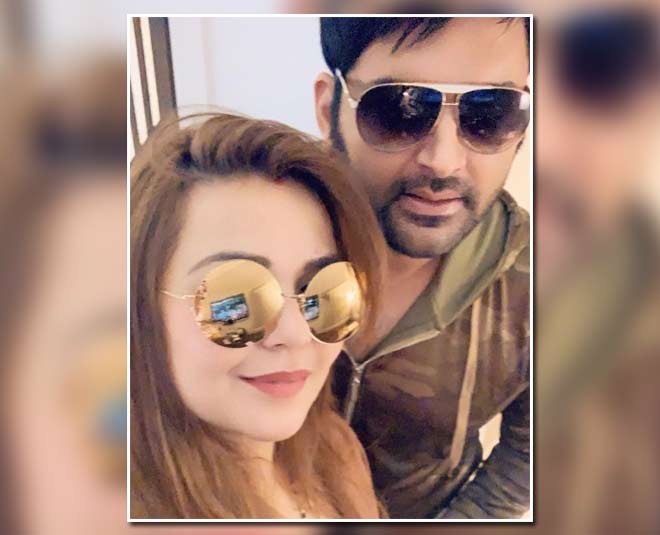 Comedian Kapil Sharma further shared that with time he found out that Ginni Chatrath had started to like him. On learning the same, he told Ginni Chatrath that the car she comes in costs way more than the worth of his entire family put together so nothing was possible between them.

Don't Miss: These Adorable Pictures Of Kapil Sharma And Ginni Chatrath Prove That They Are Made For Each Other

When Kapil Sharma Made His Relationship Official

It was in the year 2017, Kapil Sharma made his relationship with Ginni Chatrath public. He shared a picture with Ginni Chatrath on his Instagram post and captioned it, 'Will not say she is my better  half...she completes me...love u ginni..please welcome her..I love her so much'

Ginni Chatrath's father was against the relationship of Kapil and Ginni. He even rejected Kapil Sharma's proposal to marry his daughter. 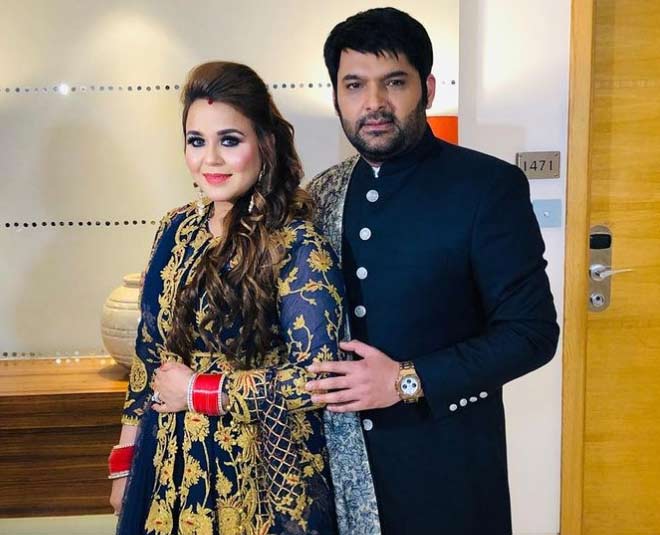 In an interview, Ginni Chatrath spoke about better half, Kapil Sharma. She said, "Kapil is a gem of a person and very caring. There is no  one like him and I can't find anyone better than him. He is a family man. If he loves his mother and sister so much, it's certain that he would love his partner, too. He is a star for the audience, not for me. He is still humble the way he was years ago and hasn't changed at all."

What are your thoughts on Kapil Sharma's upcoming show on Netflix? Share with us on our Facebook page. For more such stories, stay tuned!