Films from the South are taking over the box office lately. From Kantara to Ponniyin Selvan: Part 1, South films are setting new records and we can't keep calm. Looks like the audiences just can’t get enough of South Indian films. A lot of our Hindi film stars are now venturing into the Tamil, Telugu, and Malayalam industries and yet another Bollywood star has signed a Tamil project.

Kangana Ranaut will soon be seen playing the titular role in Chandramukhi 2. The movie is a sequel to Rajinikanth and Jyothika starrer, Chandramukhi which released back in the year 2005. The P Vasu directorial will revolve around the life of a dancer in the king's court who is known for her dance skills and beauty. Kangana Ranaut will be playing the lead role opposite Tamil actor Raghava Lawrence. 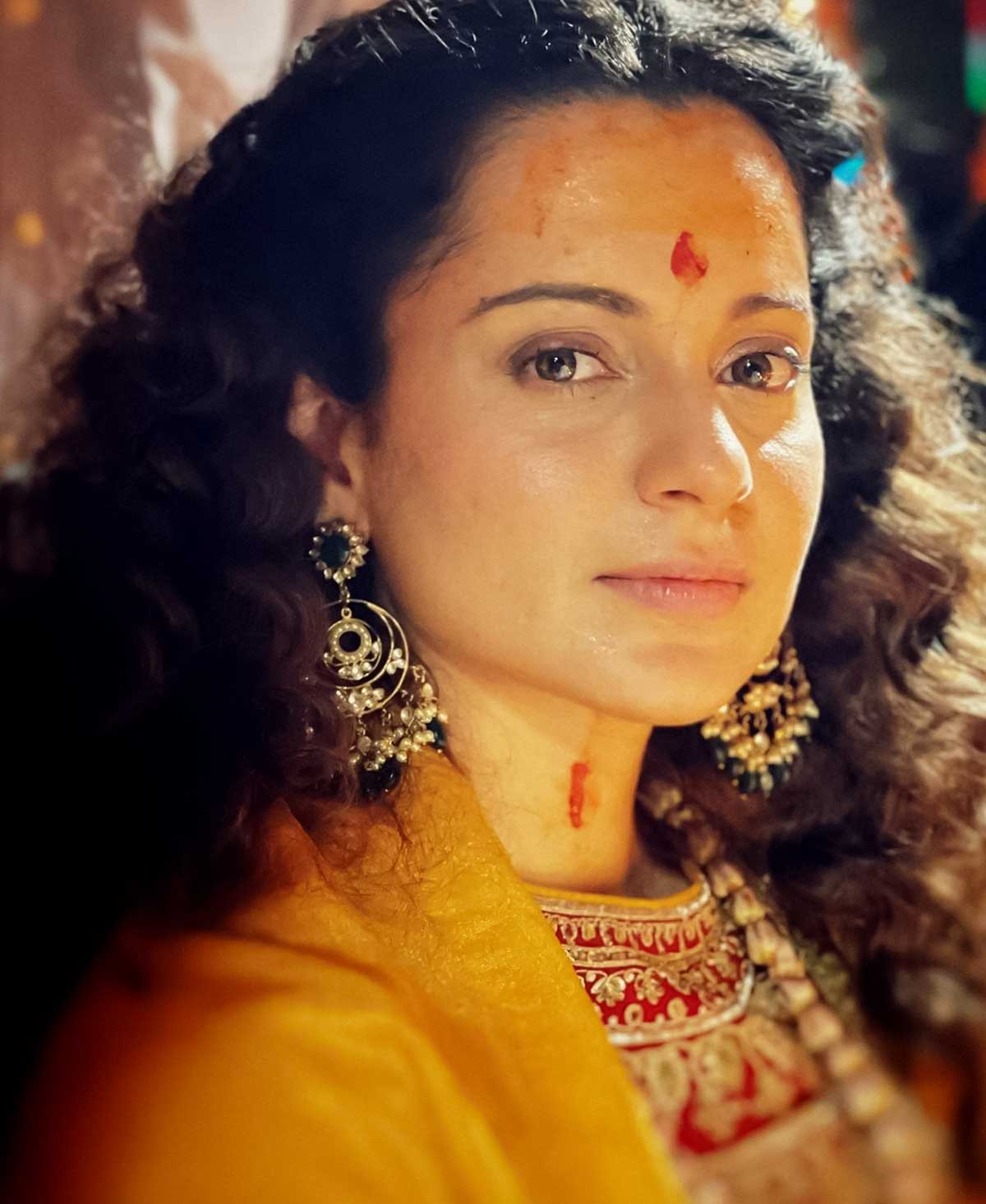 According to a report by an entertainment portal, “Kangana Ranaut will be taking a small break from Emergency and the second schedule of Chandramukhi 2 will commence in January after Emergency wrap.”

Don't Miss: From Ponniyin Selvan I To Vikram: 5 Highest Grossing Tamil Films of 2022

Celebrated costume designer Neeta Lulla is working on the costumes of lead actor Kangana Ranaut for the movie. In an interaction with an entertainment portal, the designer talked about working on the project. She said, "To create a character who is the epitome of grace in every Adaa, Her looks, her hair, her stance and walk exude and portray the spirit of dance. To me that is Chandramukhi. The film is going to be a beautiful yet challenging experience. I'm very excited to be working again with Kangana on this project, her sheer strength as an actor lies in the ability to lose herself to the character she is playing. Can’t wait to see what amalgamates in Chandramukhi 2".(sic)”

Don't Miss: 4 Movies In Which Kangana Ranaut Showcased Her Versatility As An Actor 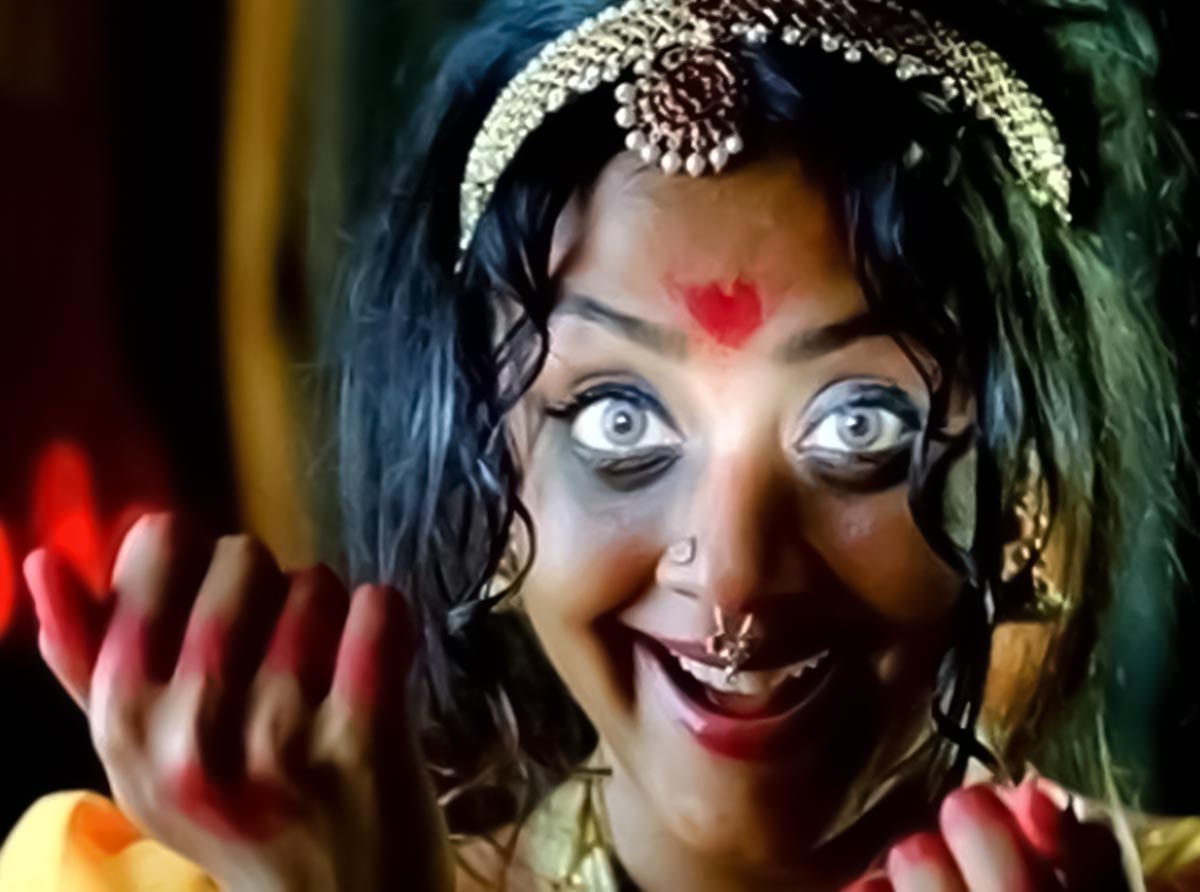 Rajinikanth and Jyothika Saravanan starred in the first part of the horror-comedy. The film went on to become one of the biggest hits of Tamil cinema. Many don’t know that the film is a remake of Kannada film Apthamitra, which interestingly itself was a remake of Malayalam film Manichitrathazhu that released in the year 1993. The Akshay Kumar and Vidya Balan starring, Priyadarshan directorial, Bhool Bhulaiyaa took inspiration from Chandramukhi.

Kangana Ranaut is currently working on several projects including this Tamil film. She will next be seen in the movie Tejas. She is also gearing up to play former Primer Minister Indira Gandhi in Emergency, which is her own directorial.