Little Pooja To Krish, Child Artists Of Kabhi Khushi Kabhie Gham Are All Grown Up Now!

Here is how the child artists from Karan Johar's Kabhi Khushi Kabhie Gham look like now.

Undoubtedly, Kabhi Khushi Kabhie Gham is one of the best pieces crafted by filmmaker Karan Johar. This multi-starrer that released back in the year 2001 brought the biggest stars together. Amitabh Bachchan, Jaya Bachchan, Shah Rukh Khan, Kajol, Kareena Kapoor, Hrithik Roshan, not just the cast but the story too was impressive, mushy, just like most KJO films are. The movie game us lots of drama, comedy and some amazing tracks too. Can you believe it's been 19 years that the movie released?

This movie still holds a special place in our hearts and all thanks to the characters of the movie who we simply loved like Rohan's younger version Ladoo or the sassy Poo or Rahul and Anjali's little one, Krish. Now all of them are grown up! Here is how all the adorable kids of the movie look like now. Let's quickly take you through their pictures! 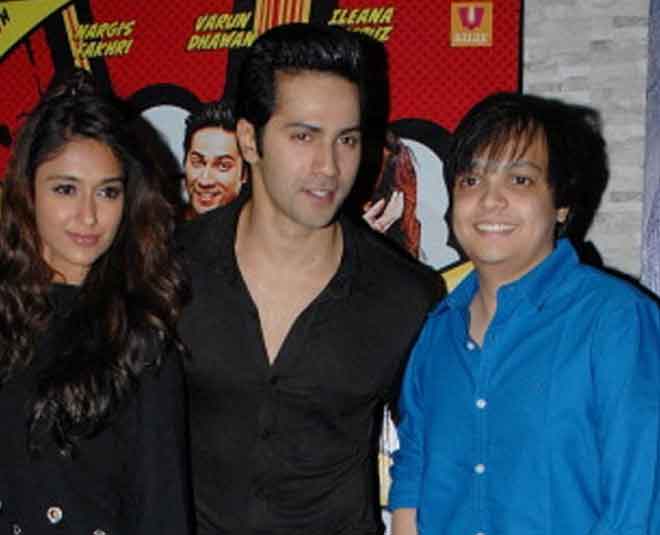 Kavish who played the younger version of Hrithik Roshan in the movie is all grown up now! His cute smile will remind you of his character he played years back. After K3G, Kavish made it to other movies like Main Tera Hero, Gori Tere Pyaar Mein. He also assisted in different films like Luck. Have a look at one of his pictures from his Instagram:

The younger version of Pooja was as sassy as the grown-up Poo. The younger version was played by Malvika Raj. Malvika is all grown up into a stylish diva. She is active on social media these days and we can't wait to see her back on the silver screen.

Don't Miss: It Was Like A Joke, Says Kareena Kapoor Khan About Nasty Rumours With Hrithik Roshan 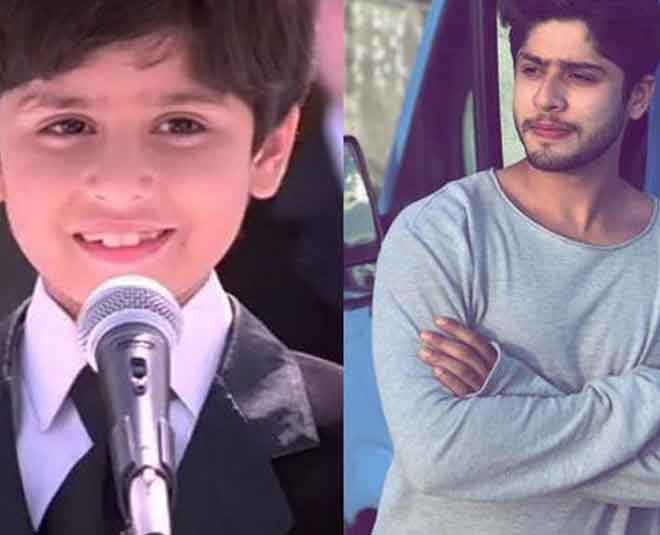 Rahul and Anjali's adorable son Krish who made us all fall in love with him now looks unrecognisable. He still has that adorable smile. He is now a model and we are waiting for him to join films again. Jibraan Khan is super active on his Instagram handle and keeps sharing pictures. He shared this post earlier this morning. 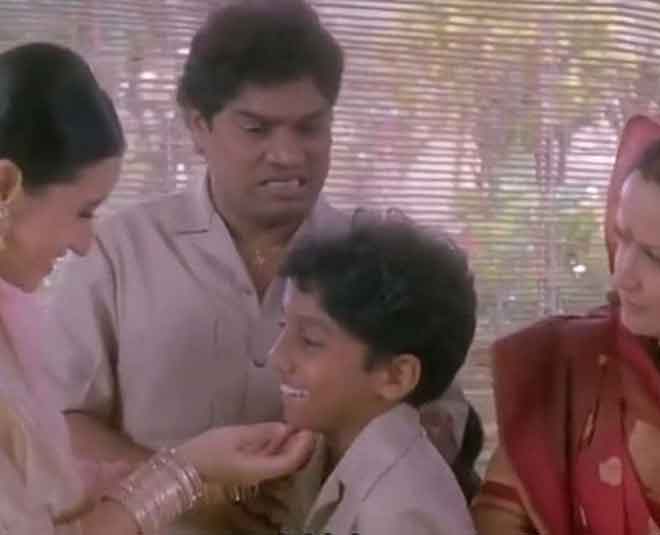 Remember the little kid who played Johnny Lever's smart son in the movie? It was played by Johnny Lever's real-life son Jesse Lever. Jesse showed us the comic side with his short appearance in the film and we can't wait to see him in the movies! Here is how he looks like now:

Do you know Aryan Khan too was a part of the movie? Remember when the initial sequence of the movie takes us through Rahul's childhood? The little Rahul playing in Jaya Bachchan's arms was Aryan Khan. He is now all grown up! There were rumours that he would soon make his Bollywood debut but Shah Rukh Khan rubbished the rumours. 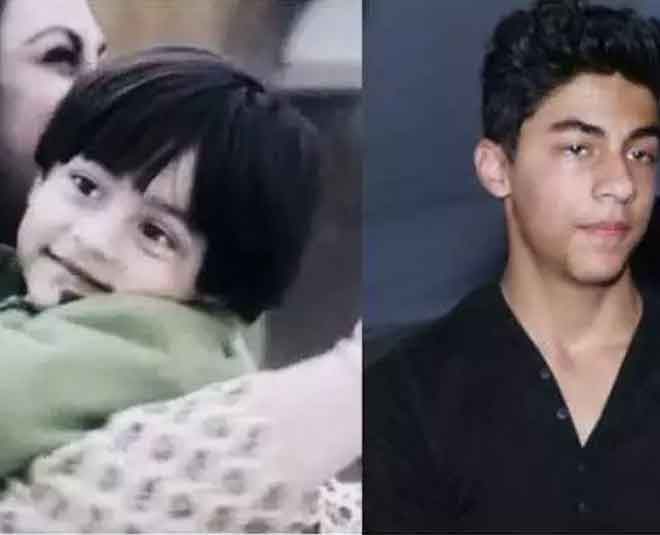 Parzan Dastur played the little kid who kept counting stars in the movie. He has also been a part of KJO's Kuch Kuch Hota Hai. He is now into direction. He was also an assistant director on Student Of The Year.

Time really flies! All these child artists managed to make a special place for themselves with their appearance in the movie. Don't you feel like watching all of them on screen once again? Share your thoughts!