JugJugg Jeeyo: How Much Did Varun Dhawan, Kiara Advani, Anil Kapoor And Other Celebs Charge For The Film

The cast of Jugjugg Jeeyo charged a whopping sum of money. Check out how much they got paid.

The much-awaited multi-stafilm JugJugg Jeeyo is out in theatres and people are showering all their love on it! The film is a family drama about two couples who face marital challenges. The film stars Anil Kapoor, Neetu Kapoor, Varun Dhawan, and Kiara Advani in leading roles. Moreover, the film also features debutante Prajakta Koli and Maniesh Paul.

The film released on Friday and has done well at the box office, with an estimated box office collection of Rs. 22 crores as yet. Let’s take a look at how much did each actor demand for the film. 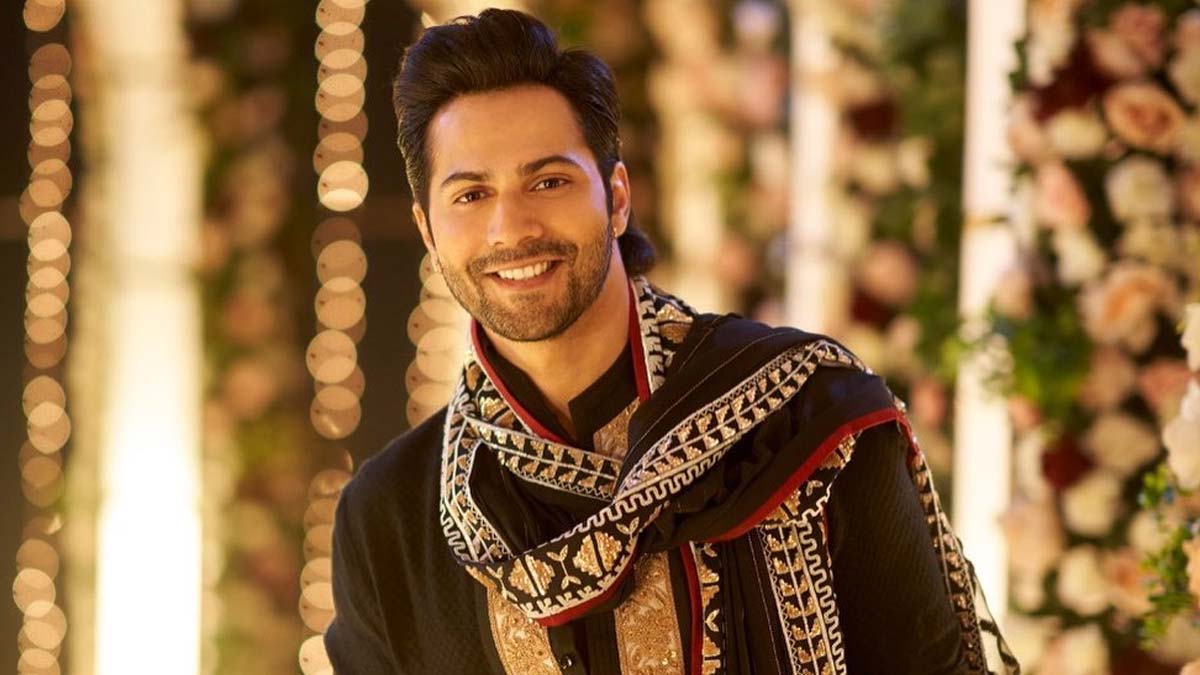 In the film JugJugg Jeeyo, Varun Dhawan plays the role of Kukoo, the son of Bheem and Geeta.  Varun wass reportedly paid Rs 12 crore for being a part of the film. 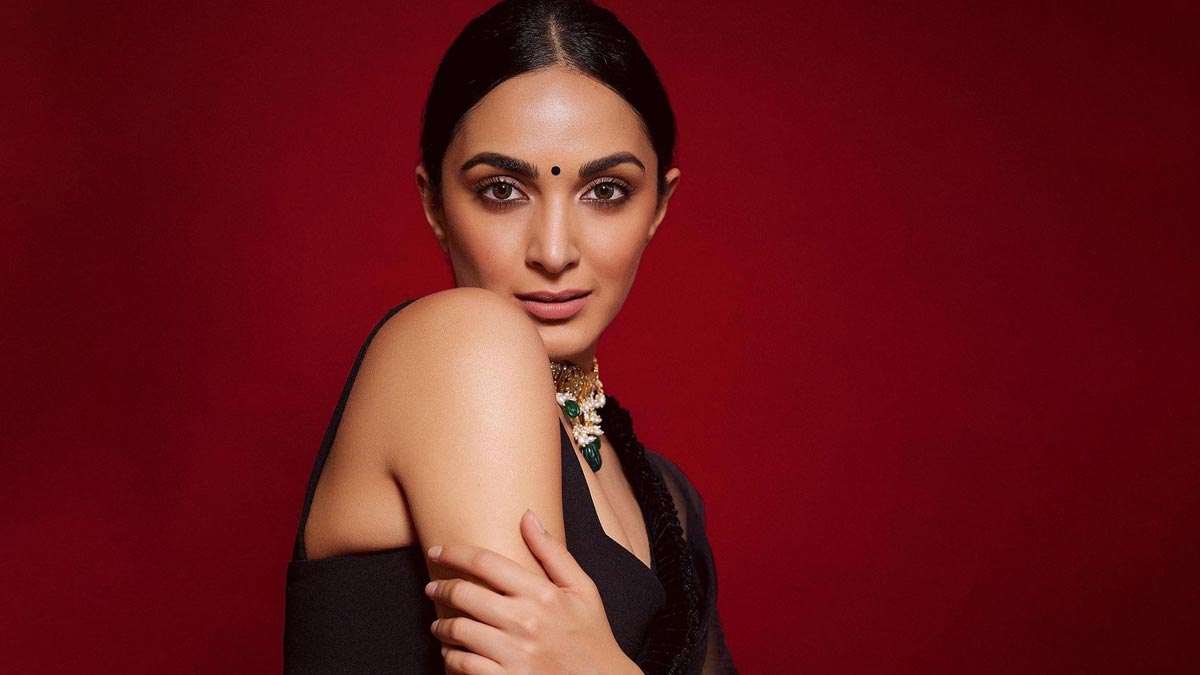 In JugJugg Jeeyo, Kiara Advani plays the role of Nainaa.  She's shown to be Kukoo's childhood sweetheart. Like a typical Bollywood film, the two end up getting married. However, their disagreements lead them to split up. According to reports, Kiara charged Rs 4 crore to play the role of Nainaa. Anil Kapoor plays the role of  Bheem in the film. He has an extramarital affair with Kukoo and Nainaa's teacher. It is said that Anil Kapoor charged Rs 2 crore for the film.

The role of Geeta is played by Neetu Kapoor. She is extremely gullible who is clueless of her husband, Bheem's, infidelity. With JugJugg Jeeyo, Neetu Kapoor made her comeback to the big screen. According to sources, Neetu Kapoor demanded Rs 1.25 crore for the film.

Don't Miss: How Well Do You Know Varun Dhawan? 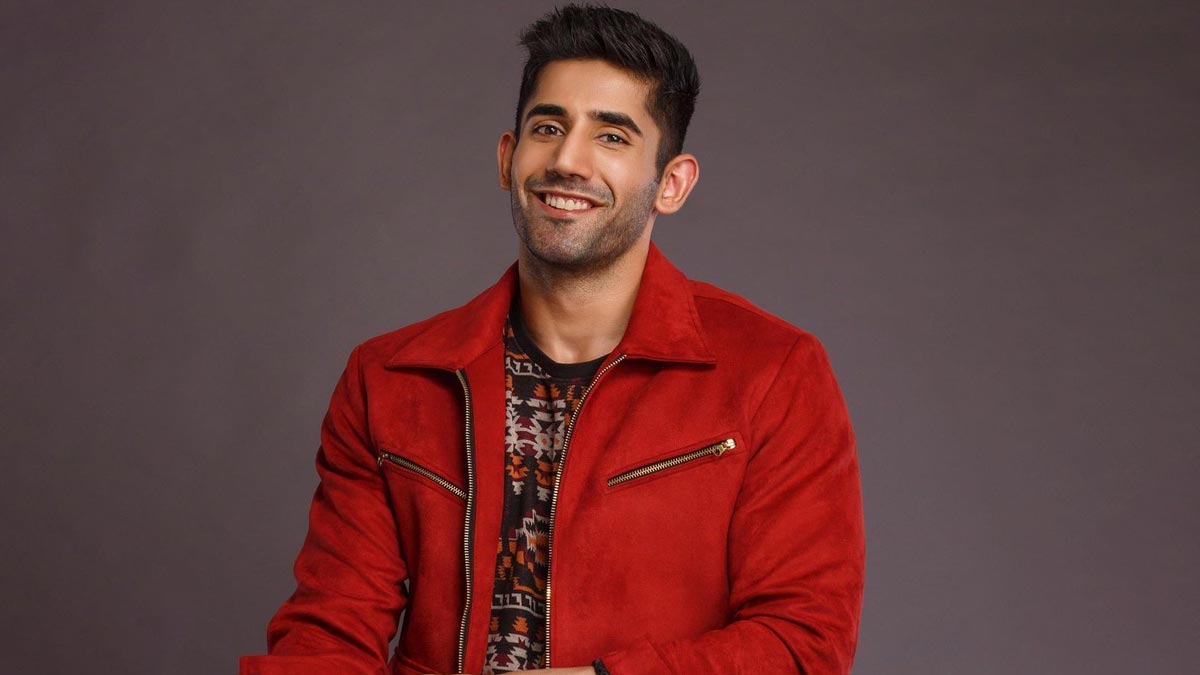 Varun Sood got 25 lakhs to play the role of Gaurav in the film.