Kiara Advani Birthday Special: All About The Actress And The Family She Comes From

Do you love Kiara Advani? If yes then here is everything you need to know about the sensational actress ahead of her 29th birthday!

Born on 31st July 1992, Alia Advani,  professionally known as Kiara Advani by one and all, is one of the most promising talents that has been creating waves in the Indian film industry. She made her debut with Fugly (2014) and rose to the limelight with MS Dhoni: The Untold Story by portraying a real-life character of Sakshi Singh Dhoni in the film.

She further worked in films like Kabir Singh, Good Newwz and will now be seen in Karan Johar’s Shershaah. Since she is going to be 29 soon, we are excited to tell you all about her and her family. So, read on and discover all that you need to know. Kiara was born on 31st July 1992, in Mumbai, Maharashtra.  She went to the Cathedral and John Connon School, Mumbai, and further pursued her higher studies at Jai Hind College with Mass Communication.

After this as per her grandmother’s advice, Kiara took up a teaching job in order to gain work experience. She loved teaching children and was at the Early Birds School, Colaba,Mumbai where her own mother was headmistress. 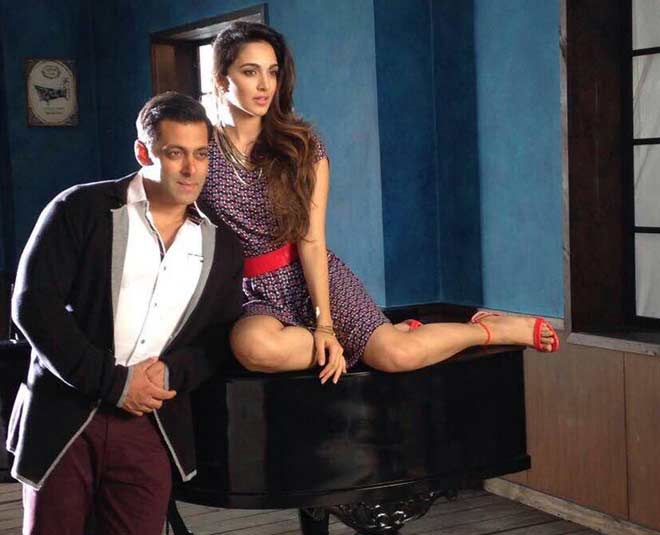 “At the school, I got an opportunity to showcase and polish up my acting abilities. I would sing and dance for my students and they really enjoyed my performances while being around the little ones taught me a lot. Even when I have a day or even better a week off from shooting, I make it a point to visit the school,” she told the Mumbai Mirror. When Kiara was finally ready to step her feet into the film industry she, on the advice of Salman Khan changed her name to Kiara as Alia Bhatt was already an existing contemporary for her. Advani shot to fame after her second film and gained a lot of acclaim after which, there was no looking back.

She then explored the OTT world and made her debut with Lust Stories. She also did a few Telegu films and established herself as a well-known actress in this industry post that. 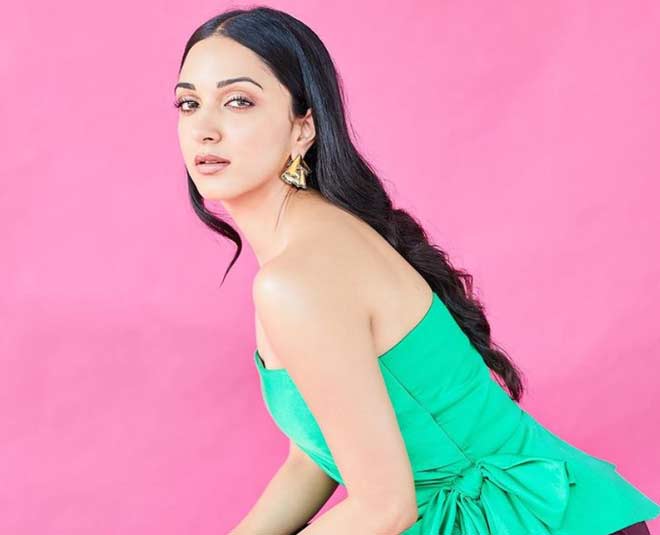 Kiara and Sidharth are rumoured to be involved in a romantic relationship together. Sidharth uploaded a picture on Instagram on which Kiara appreciated the photographer hinting that it was her who clicked the picture. Further, the two also keep reacting to each other’s posts and stories on social media quite often. Also, as per an article by India today, Kiara met Sidharth’s parents in January for lunch and the two have been spotted across different places together a lot of times. However, since nothing has been made official, we can just hope for the best. Born to Jagdeep Advani(a businessman) and Genevieve Jaffrey, Kiara has a very diverse family background. Her mother's father was a Muslim from Lucknow and her grandmother(mother's mother) was a Christian with Scottish, Irish, Portuguese, and Spanish ancestry. This implies that Kiara's mother was an offspring of an interfaith marriage. Not only that, but her step-grandmother was Ashok Kumar’s daughter, Bharti.

In addition to that, from her maternal side, she also happens to be the great-grand niece of Sayeed Jaffrey, whose real brother was Kiara’s grandfather. Also, Kiara happens to have known Bollywood's bhai, Salman Khan, for a long time now since her mother and the actor grew together in Bandra. Apparently, it was only after Salman Khan's suggestion that the budding actress who was about to make her debut in the industry, decided to change her name from Alia to Kiara. So, that was all about Kiara Advani. Remember to wish her on her special day and stay tuned to Her Zindagi.