Are Varun Dhawan & Natasha Dalal Getting Married In May 2020?

Lovebirds Varun Dhawan and Natasha Dalal are planning to tie the knot in Goa this year. Deets inside. Varun Dhawan and Natasha Dalal’s romance is the biggest open secret. The two are often snapped together on dinner dates, vacations and much more. Natasha was even spotted with David Dhawan and Karuna Dhawan on several occassions. The two seem pretty serious about their relationship and are planning to take tie the know this year. Yes, you read it right. As per rumours, the childhood friends turned lovers are planning to have a destination wedding in May 2020. 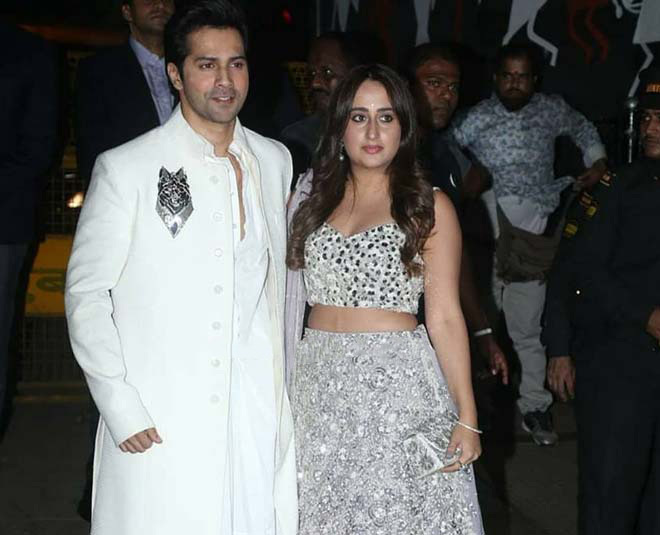 During an interaction with an entertainment portal, a producer revealed that Varun and his girlfriend want a wedding in Goa, like his elder brother Rohit. “Apparently, Varun and Natasha are planning to get married in May this year. It will be a grand summer wedding, spanned over a week, with all the events including mehendi, sangeet and reception—and mostly in Goa at a luxury hotel or beach resort, the way his brother Rohit had got married eight years ago to Jaanvi at Park Hyatt in Goa. A few Bollywood bigwigs have been informed to keep some dates between the second and third week of May for Varun and Natasha’s wedding free, though those dates too are being a closely guarded secret. But it won’t be a secret wedding like Deepika Padukone and Ranveer Singh. For Varun’s wedding, it will be band, baaja and baraat for Bollywood!" 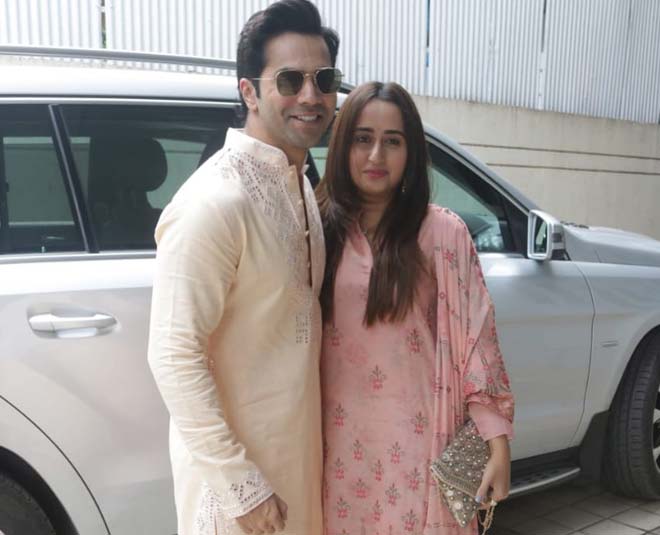 Last year, Varun Dhawan revealed how it all started, “She and I went to school together. So, she knows my parents since ages. She’s been attending functions with my parents before also but it wasn’t photographed then. She’s my rock, she’s my anchor. She’s the stabilising factor in my life. It’s pretty much like family.”

Don't Miss: Ranbir-Alia Wedding Date To Be Finalised In April, Couple Looking For Home In NY?

Natasha Dalal also accepted her relationship and told a media portal, “Varun and I were in school together. We stayed friends until we were in our mid-20s and then, I remember, we started dating just before I moved away. It was around then that, I think, we realised we were more than just good friends.”

The couple recently celebrated the New Year together in Switzerland. They also bump into Kareena Kapoor-Saif Ali Khan, Jacqueline Fernandez, and Anushka Sharma-Virat Kohli on their trip. Anushka had taken to Instagram to share photos of the four hanging out together.

Well, we are super excited to see these love buds getting married, what about you? Tell us in the comments and stay tuned to HerZindagi for more such articles.