Jennifer Winget fan? We bet you don't know these things about the Beyhadh actress. 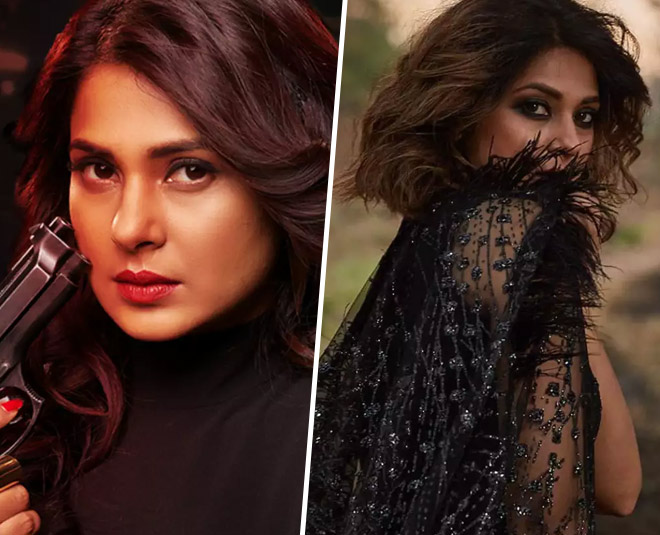 Jennifer Winget is one of the most popular faces of the telly world. Jennifer, who is currently playing Maya on the show Beyhadh 2 has a huge fan base. She is being praised all over for her new show. It is the sequel to Beyhadh where Jennifer plays a psychopath. This season too she is playing the same character and in just a few days the show has managed to hook us.

If you too love Jennifer Winget and her extraordinary acting talent just like us then you will love to know more about the actress. This will be a treat for all Jennifer Winget fans. Read on.

Jennifer Winget is one of the highest-paid contestants on television. For her show Beyhadh 2, Jennifer is charging a whopping INR 1.80 TO 1.85 Lac per day as per a source. The source also shared, “While Jennifer is getting paid a bomb, Shivin Narang is not behind. He is getting around 85-90 thousand per episode.”

#Repost @sonytvofficial with @get_repost ・・・ You have heard love stories over aeons. Now it's time to witness the story of hatred, one that will cross all limits because #MayaAgain will be back in action. #StayTuned #ComingSoon #Beyhadh2 @jenniferwinget1

For her show Beyhadh 2, Jennifer has worked really hard on her body. She even did an aerial act for the first time ever for the promotions of the show.

Do you know Jennifer Winget started off her career when she was just 12? Shakalaka Boom Boom was her first show as a child artist. Did you spot Jennifer Winget in Abhishek Bachchan and Aishwarya Rai starrer Kuch Naa Kaho and Akele Hum Akele Tum? She worked in a few Bollywood movies. 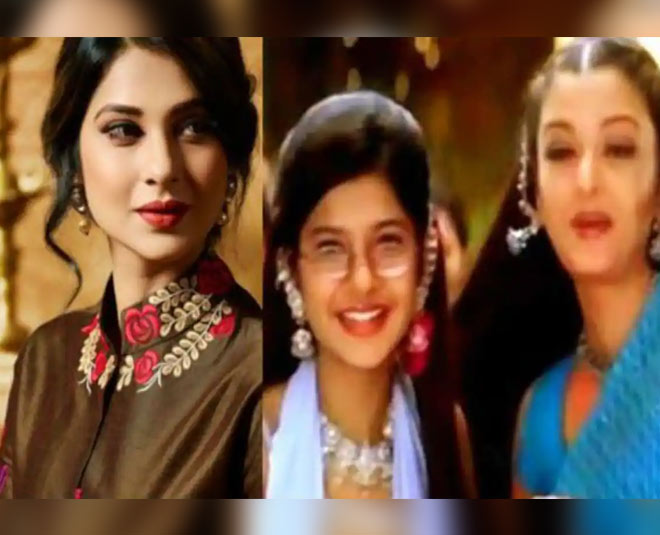 Jennifer's father is a Christian Marathi and her mother is a Punjabi so she speaks Hindi, Marathi and Punjabi fluently.

Don't Miss: Birthday Special: Jennifer Winget Is Beautiful, Fit And This Is How She Does It!

Jennifer Winget made her Bollywood debut as a lead opposite Kunal Kohli in the movie Phir Se. The film was shot in London but did not release due to copyright issues. She shot for around 2 months for the film. The movie was rthen released online and Jennifer was praised a lot for her perfomance. Talking about the release, she said, “We had put in a lot of effort and expectations into the film and were expecting it to release at a certain time. This (online) release came out of no where and I wasn’t aware of it. One fine day, I learnt that the film was releasing. The response has been good, and I am happy about it.”

Jennifer was at number 21 in the list of Sexiest Asian Woman in the year 2012.

Jennifer Winget had actually left her popular show Saraswatichandra due to issues in her contract but then she was called back on the show when the producers couldn't find a replacement. 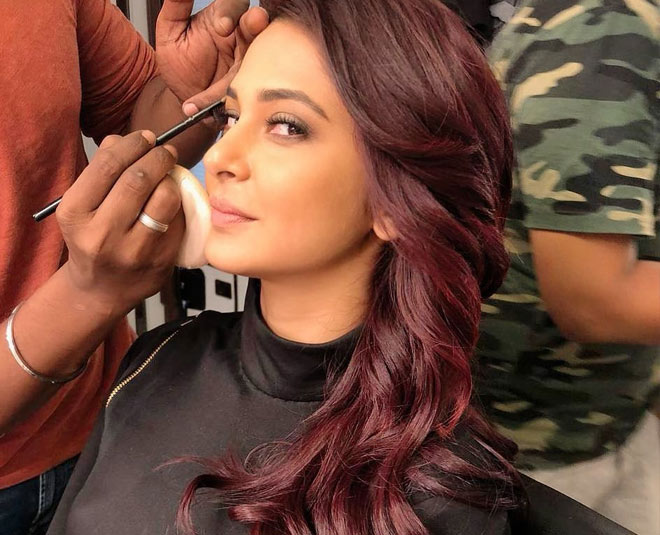 Jennifer is super fit and we see it all! Do you know what is Jennifer's fitness mantra? In an exclusive interview to HerZindagi, Jennifer shared, "A well-balanced diet, drink lots of water and keep yourself hydrated. Exercise and enough sleep!" Jennifer doesn't like hitting the gym. She does Yoga on and off.

Jennifer as Maya is being loved by the viewers. We love to see her playing such a complex character with such ease. What do you like the most about Jennifer Winget? Share with us!