Popular TV actress Helly Shah shares her views on the Bollywood industry, fashion, and gives insights about her career plans. Have a look!

Young and talented TV actress Helly Shah, who became a household name with her stint in the daily soap ‘Swaragini - Jodein Rishton Ke Sur’, is a rising star in the acting world.

After having started her career at just the age of 15, she has risen to fame by being a part of the hit shows like Diya Aur Baati Hum, Laal Ishq, Devanshi, Sufiyana Pyaar Mera, and Ishq Mein Marjawan 2.

Not only known for her acting prowess in the Television and the OTT world, but she has also been known for her impeccable fashion choices. Whether rocking an everyday casual look to acing a red carpet look in a gown or saree, Helly’s style game is always on!

This merge of acting and fashion has helped her to get a huge fan following. Don’t believe us? She has a whopping 3.4 million followers on Instagram and she is also extremely active on YouTube. With these talents, she is now longing for a big break in Bollywood.

Now, do you know what Helly Shah thinks about the challenges faced by TV Stars in Bollywood?

In an exclusive interview with HerZindagi, she reveals all about her acting journey, struggles, fashion choices, and her Bollywood dream.

Does Helly Shah Think That TV Actors Have To Struggle To Make It To Bollywood?

From the past many decades, we have observed that most TV actors work towards grabbing a big role in the Hindi film industry. Now, while the lines between Bollywood and OTT have blurred, those between TV and Bollywood haven't, at least not yet!

When asked about this, Helly Shah completely agreed that television actors have to face many struggles to make it to the silver screen and are considered incapable.

Talking about how they face discrimination, she said, “Even if you have given a very nice audition but there is a certain tag that they add of TV actors. They think that we are not capable enough to pull that off. Now that I am trying, I got to experience this myself.”

She further added, “I really hope this changes and it has changed in the past but it will take more time.”

Is Helly Finally Going To Enter The Bollywood Industry? 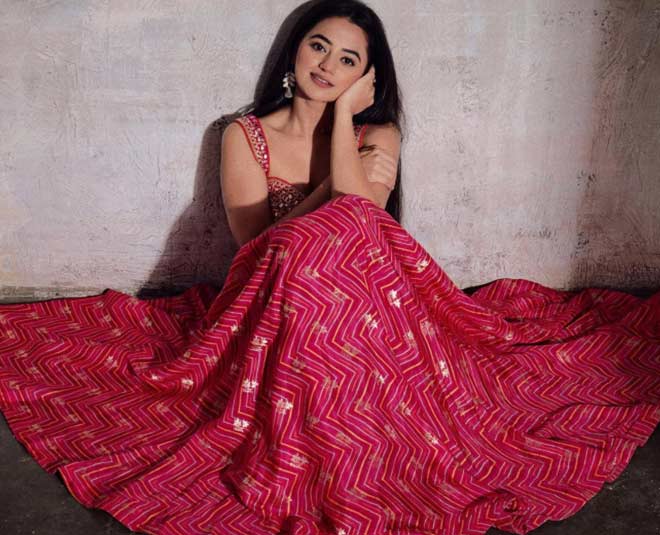 Helly Shah loves the world of the small screen. But she believes that it is time for trying out other mediums.

When questioned about if she wants to explore, she said, “I have given auditions for many roles but I am yet to get my big break in the industry.”

Speaking of her Bollywood debut, she told that she would love to work with any Bollywood actor. Further, she revealed that her favourite B-Town actors are Alia Bhatt, Deepika Padukone, Ranveer Singh, and Vicky Kaushal. 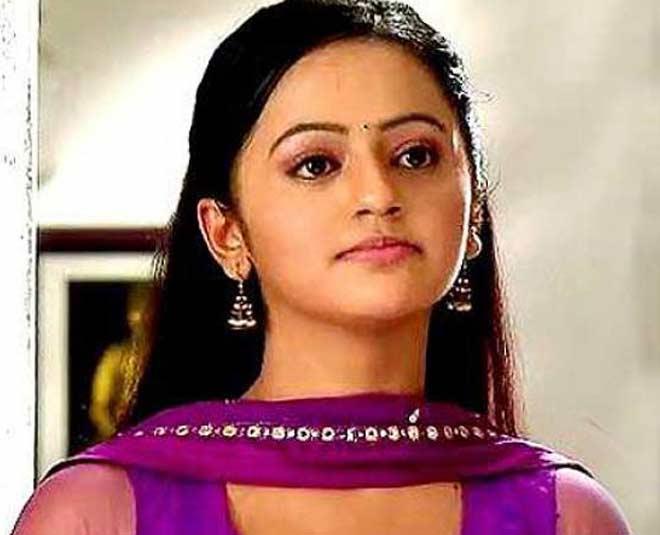 Hailing from Gujarat, at a very young age, Helly gave a random audition and surprisingly got selected for a role but later the show got scrapped. However, she was given another chance for a supporting role in a different show which was Zindagi Ka Har Rang… Gulaal. The show was aired on Star Plus channel.

Giving insights about her first salary, she said, “I was given Rs. 300 per show. Most of the time, I had to do three shows in a day so I used to receive a cover of Rs. 900 per day. That was a very big deal for me.” 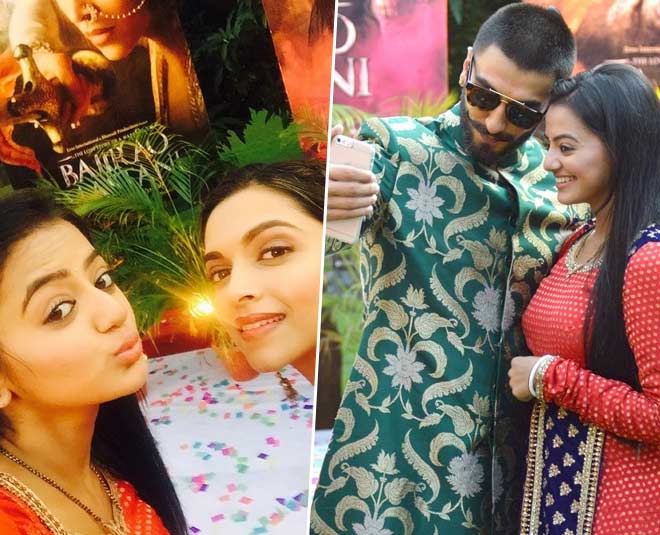 Helly revealed that while she was shooting for her TV serial ‘Swaragini’, she got a chance to meet Ranveer Singh and Deepika Padukone.

She said, “Ranveer Singh and Deepika Padukone came to promote their movie ‘Bajirao Mastani’ on the sets of Swaragini. I was feeling overwhelmed that I got to shoot with these celebrities and Ranveer’s energy is next level.”

She further said that she couldn’t contain her happiness at that time and enjoyed every bit of it.

Which Fashion Mantra Does Helly Believe In? 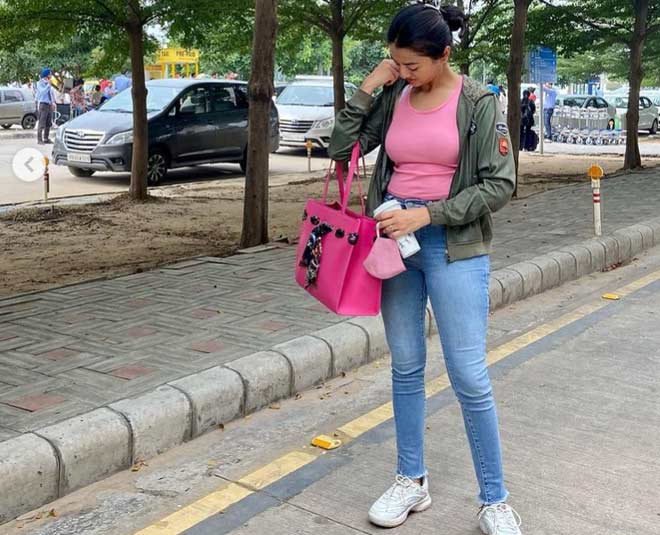 Helly Shah totally knows how to step out in style. But then it raises questions about the sustainability of clothes.

Speaking her mind about this issue, Helly Shah accepted that she repeats her clothes without hesitation. And emphasized the fact, “It is absolutely okay to repeat clothes!”

She added, “Why shouldn’t I repeat clothes? I have spent my hard-earned money on a certain piece of clothing not just wearing it for one time.”

When asked about which thing does she spend the most on, she revealed, “I have a fetish for handbags. I just love bags. But now, I do care because I don’t want to hoard on to things and they take up most of the space.”

Are you a fan of Helly Shah? Which is the most exciting thing you found out about her? Do share your thoughts with us on our Facebook page. For more such stories, stay tuned to HerZindagi!