HZ Exclusive: Know Why Alia Bhatt Thinks It Is Okay To Repeat Clothes And Accessories

Alia Bhatt spreads an important message to the masses regarding her fashion choices and proves that she is just like all of us!

Despite her young age, Alia Bhatt has made a mark as a leading lady in Bollywood for the past decade. She has played some amazing characters and racked up credits for films like Gully Boy, Raazi, and Dear Zindagi.

Now, she is back with Gangubai Kathiawadi, a biographical drama based on the story of a sex worker who rises to become a powerful and popular figure.

While Alia has time and again proved her determination as an actor, she also keeps the fashion enthusiasts on their toes with her stunning outfits and accessories.

But do you know what fashion mantra she follows?

In an exclusive interview with HerZindagi, she reveals all about her fashion choices, her film characters, and gives advice to the young girls.

In the past, celebrities repeating clothes and accessories was considered a big thing. So, even if they were going to a cafe or a grocery store, they had to be in their best selves. Cut to the present, Bollywood Divas don’t mind getting clicked in the streets of Mumbai in outfits they’ve worn before. And our dimple-beauty Alia Bhatt is leading the pack.

Speaking her mind about the whole clothes fixation to an actor, Alia Bhatt accepted that she repeats her clothes multiple times. And not only clothes, but she also repeats her shoes, bags, and other accessories.

While talking about the changing fashion trends and getting clicked by paparazzi, she stated, “I am comfortable seen in public as I am and I don’t get ready for others.” She further revealed that she is much more confident and comfortable in her casual looks.

Moreover, she gave advice to the young girls to not get influenced or take any kind of pressure in following a certain fashion trend.

Alia Bhatt adds that “The world doesn’t owe me anything”. She said that the opinions of others do not matter to her and also should not matter to the young girls.

Alia Bhatt is truly here to make a change. She mentions that buying innumerable clothes does not only lead to the wastage of money but it is also harmful to the environment. She further makes sure that her career doesn’t come in her way for her love for the environment and to conserve it.

Don't miss: Here’s Everything You Need To Expect From The Movie Gangubai Kathiawadi Starring Alia Bhatt!

Working With Sanjay Leela Bhansali Was a Dream 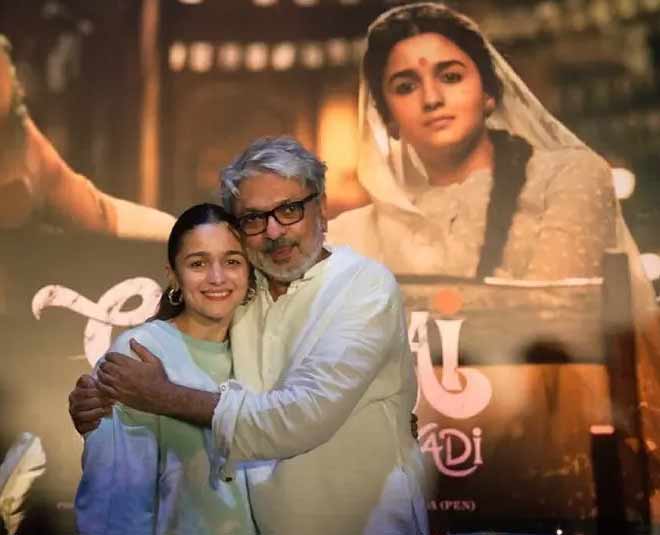 Alia Bhatt is now all geared up for the release of ‘Gangubai Kathiawadi’. But do you know it wasn’t the first film that she signed with Sanjay Leela Bhansali?

Alia was earlier brought on board for ‘Inshallah’ with Salman Khan. However, the movie was called off because of certain reasons and then, she was asked to switch to ‘Gangubai Kathiawadi’ by Sanjay Leela Bhansali.

She revealed, “I was scared to do Gangubai as it was a very different character and genre for me but I was only thinking that I really wanted to become a Sanjay Leela Bhansali heroine in my lifetime. It was an opportunity of a lifetime”.

Surely, it was a dream come true for Alia Bhatt! She further disclosed the fact that to prepare for the role of Gangubai, she worked hard on her Kathiawadi accent with a diction coach and created the character from scratch with Sanjay Leela Bhansali.

Don't miss: HZ Exclusive: Know All About Shaheen Bhatt's Battle With Depression In Her Own Words 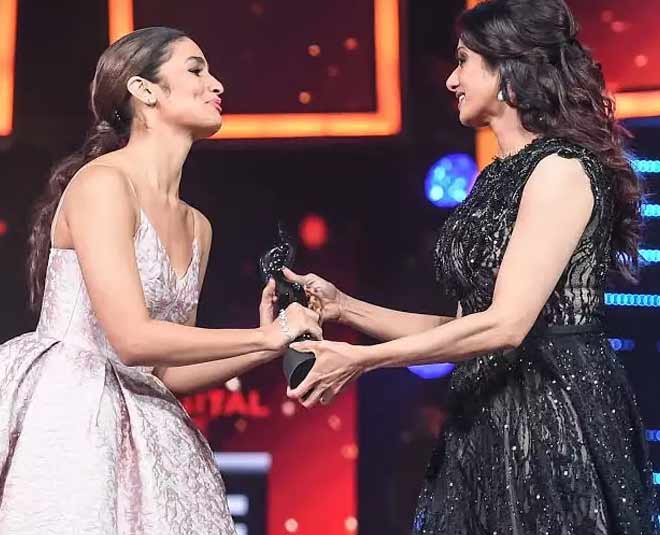 Alia revealed that after watching Dear Zindagi, Sridevi admired her work and called her the “Whole school of Acting”

Talking about her fangirl moment, Alia said, “I am a big fan of Sridevi for the work she had done in the past and when she came up to me after watching my film and praised my performance, it was a very memorable moment for me.”

Are you a fan of Alia Bhatt? Which of her movies and outfits are your favourite? Do share your thoughts with us on our Facebook page. For more such stories, stay tuned to HerZindagi!