International Day For The Elimination Of Violence Against Women: Know This Year's Theme & Significance

The UN theme for this year's 16 Days of Activism is “Orange the World: Generation Equality Stands Against Rape!”

Violence against women is one of the most widespread and devastating human rights violations in today’s world. To spotlight the scale of the problem and raising public awareness, every year the United Nations' (UN) organizes multiple events on International Day for the Elimination of Violence against Women. This day has been observed on November 25 each year since 2000.

The main focus of this campaign is to highlight the issue of violence against women and girls and urging actions to end this scourge that impacts one in three women worldwide. This campaign starts on November 25 and will go on till December 10. This 16-days campaign includes multiple events such as marches, art competitions, cycling rallies, and marathons. This campaign is commemorated under the umbrella of the Secretary-General’s campaign UNiTE by 2030 to End Violence against Women. 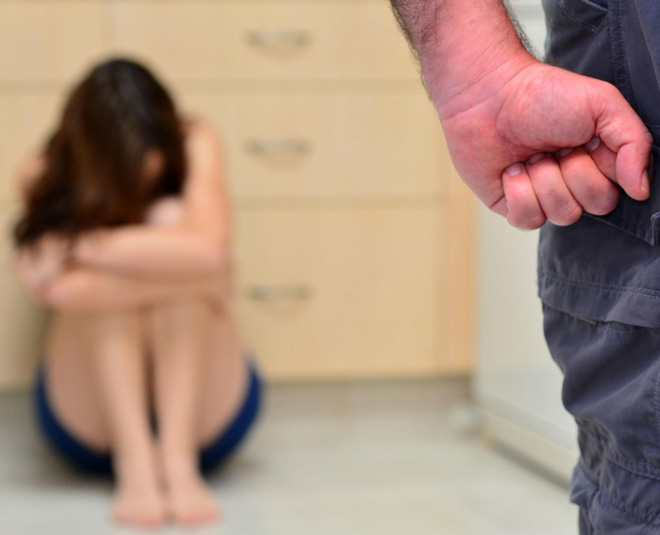 According to a survey conducted by the UN Women, 1 in 3 women and girls experience physical or sexual violence in their lifetime, most frequently by an intimate partner Here are some more facts:

82 percent of women parliamentarians have experienced remarks, gestures, threats, or sexist comments while serving– most often via social media; Almost 750 million women and girls alive today were married before their 18th birthday;

Don't Miss: Onir Sheds Light On Condition Of Women And Widows In India 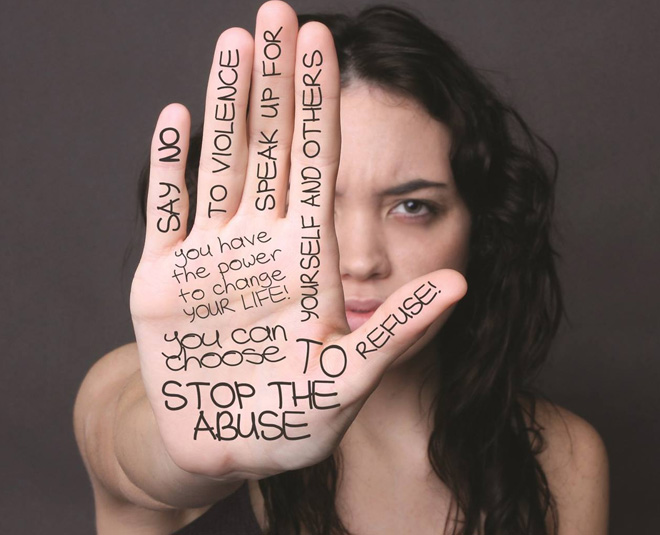 The theme of this year’s UN commemoration, which uses the orange colour to symbolize hope and a brighter future for women, is: “Orange the World: Generation Equality Stands Against Rape!” The theme indicates the need to end the “rape culture” that is entrenched in our society.