Big B Birthday Special: From Getting Lost In Pakistan To Being A Broker In Kolkata, Here Are Some Fun Facts About The Star

Here are some awesome facts about Birthday boy Big B that will leave you thinking and reassessing your opinion of stars.

From being a broker to his first car, a second-hand fiat, Big B has come a long way and has seen it all. On the occasion of his 79th Birthday, we would like you to know some mind-boggling, interesting and lesser-known facts about the superstar that will certainly impress you.

The superstar has given the film industry some amazing cinema and is loved by most of us for his projects and memories with those films. From Zanjeer to Sholay to hosting Kaun Banega Crorepati, to Paa & Piku, the man has an amazing career graph. He may have seen a big dip in his life but then inspiring so many, he rose like the phoenix and has never looked back since then. Amitabh Bachchan left no stone unturned and we are in awe of his baritone and the calm demeanor that he is so well known for. To commemorate the megastar on his birthday here are some cool lesser-known facts about him that we dug up from the net and would like to share with our HerZindagi readers. 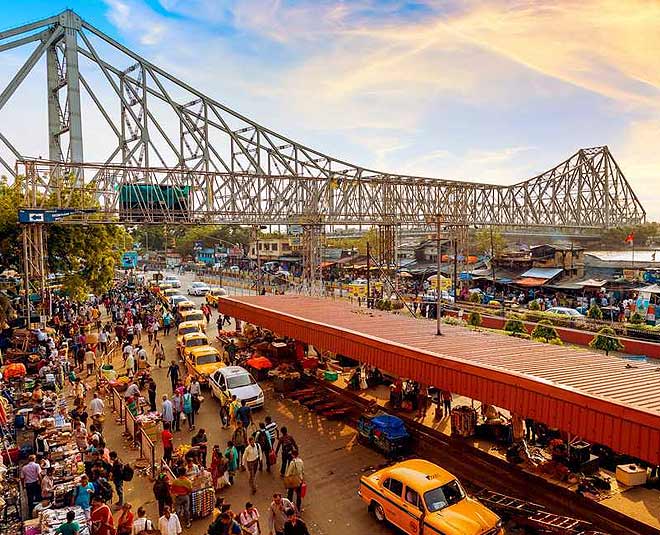 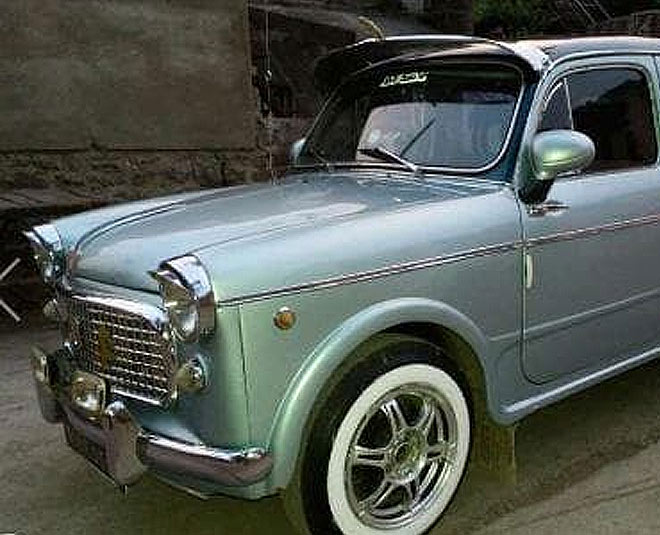 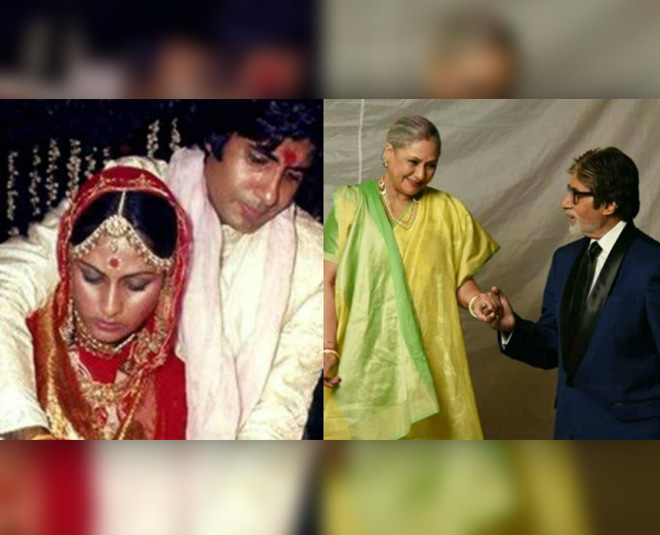 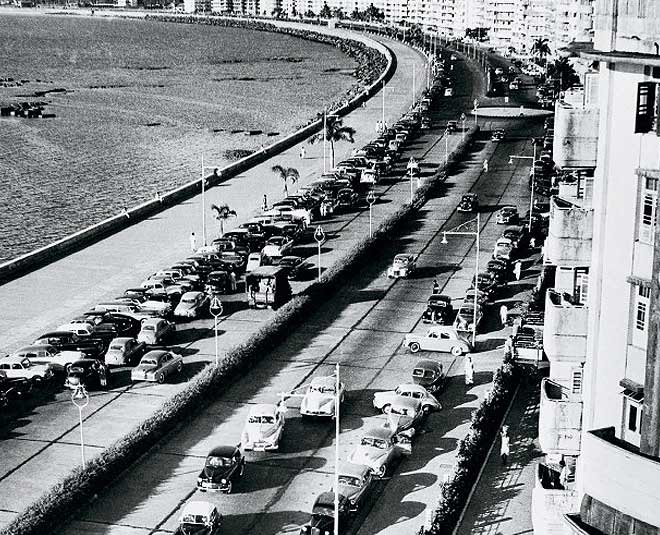 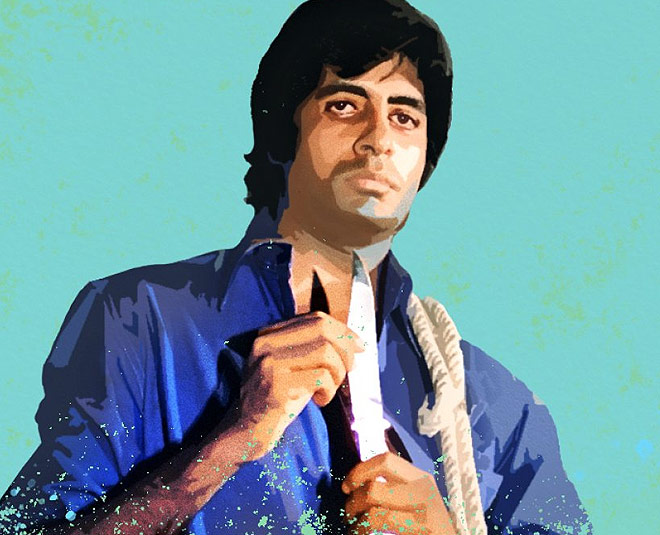 Amitabh has a huge following in Afghanistan! In fact his film Khuda Gawaah was the most-watched Indian movie there. The film was shot in Afghanistan, and at that time the Afghani President Najibullah Ahmedjai gave VIP treatment to Amitabh and also gave half air force for his security.

Did you know that the renowned writing duo Salim-Javed wrote the story of ‘Mr. India’ taking account of Amitabh?

When he was a child, Amitabh was going to Mirpur (Pakistan) to his maternal house, when he was separated from his parents at the Lahore railway station. Apparently his mother Teji Bachchan had gone purchase tickets and the young boy left his father's hand in the crowd and got lost.