We will soon get to see iconic chef Tarla Dalal's journey to becoming a household name on the silver screen.

While Tarla Dalal is popularly known as a food writer and chef, many don't know about her journey to becoming an icon. The movie Tarla will revolve around her inspiring story, how she wrote more than 100 cookbooks, won hearts with her popular cookery shows, and a lot more.

Tarla Dalal's story is a lot more than just the story of an iconic chef that a lot of us are unaware of. So we thought of quickly taking you through her journey.

Tarla Dalal was born and brought up in Pune, Maharashtra. She got married in the year 1960 to Nalin Dalal and moved to Mumbai. Her husband Nalin Dalal died in the year 2005. In the year, 2013, she died due to a heart attack. She is survived by her three children - Sanjay, Deepak, and Renu Dalal.

In the year 1966, Tarla Dalal started conducting cooking classes at her home. Her cookery classes were very popular and students from all over came to join them. In the year 1974, Tarla Dalal published her first cookbook which was called 'The Pleasure Of Vegetarian Cooking'. The book was a huge success and over 1,500,000 copies were sold. 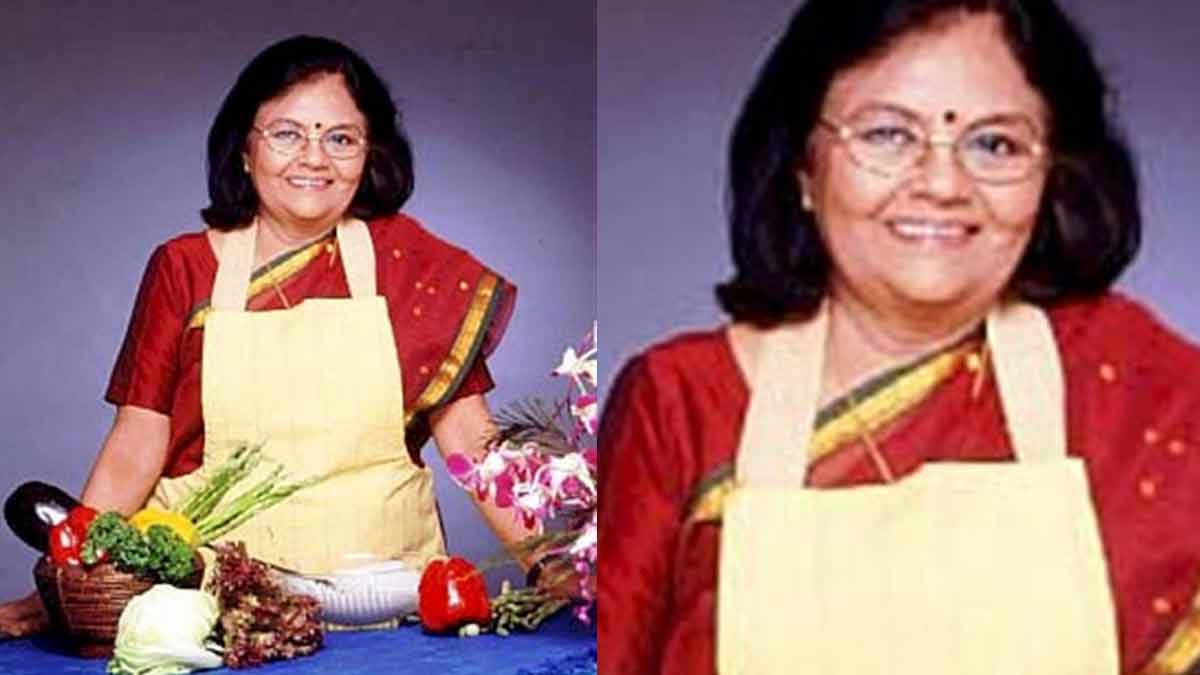 With her cooking classes and first book, she became a household name. She went on to write more than 100 cookbooks and became one of the top 5 best-selling cookbook authors in the world. Her books were translated into several regional languages like Bengali, Hindi, Gujarati, and Marathi among others.

In the year 2000, she started her range of Tarla Dalal mixes which had ready-to-cook mixes. The mixes were acquired by International Bestfoods Ltd. 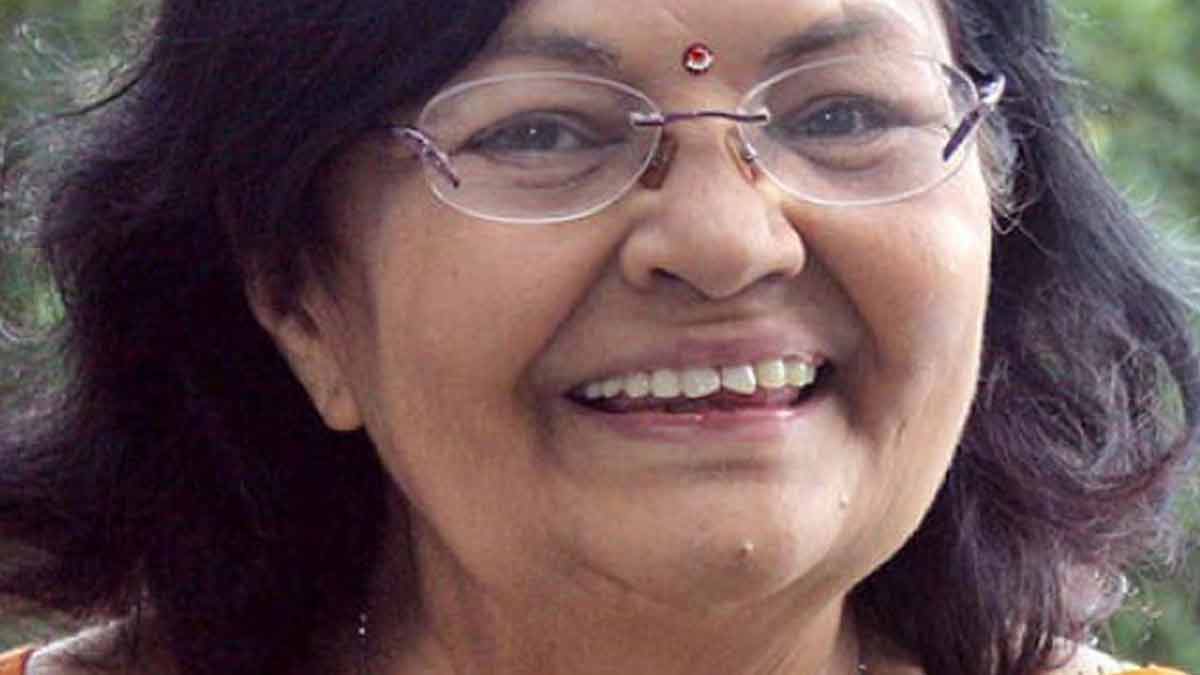 In the year 2007, Tarla Dalal was honoured with Padma Shri. She was the only cookbook author to have received the honour at that time.

Tarla Dalal wrote many cookbooks throughout her career and sold more than 3 million copies. Some of her popular cookbooks are 100 Calorie Snacks, Acidity Cook Book, and Popular Restaurant Gravies. Other than cookbooks, she also started a bi-monthly magazine, Cooking & More.

Don't Miss: Bollywood Movies That Are Inspired By Real-Life Events

Her website managed to achieve the number 1 position and became the country's most popular food website. It is also the largest Indian recipe website with Indian vegetarian recipes in 7 cuisines including Gujarati, Punjabi, Maharashtrian, Rajasthani, South Indian, Italian, and Chinese.

Tarla Dalal managed to single-handedly change the face of vegetarian cooking in India and became an inspiration for many home cooks and others who wished to make it big in the kitchen world. It will indeed be interesting to see Tarla Dalal's journey on the silver screen. Don't you think?

Huma Qureshi, while talking about taking up the biopic in an interview shared, "I also clearly remember the time when I helped mom make Tarla's homemade mango ice cream. This role has taken me back to those sweet childhood memories and I am very thankful to Ronnie, Ashwini, and Nitesh for having faith in me to play this awe-inspiring character." The makers plan to encourage many young entrepreneurs who wish to start their businesses from the comfort of their homes with the movie.