Avoid Bad Luck By Not Making These Mistakes In Your Home

Avoid keeping these things at home that are said to be the bringer of bad luck.
kerrang bad luck 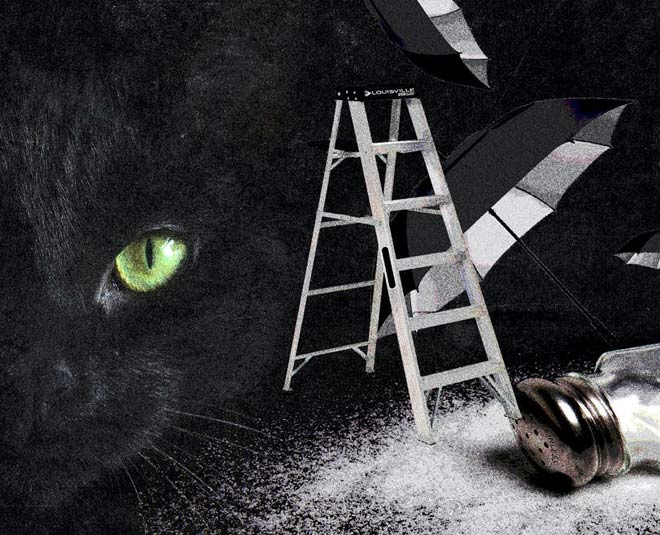 Often things go wrong in life and do not go as planned. Sometimes we can take it in our stride but at times we feel that it is all about repetitive bad luck and something is not right. If you believe in superstitions then there are some habits ad mistakes that we might be making which attract bad luck for sure. Here is a list of some important ones that you must work on and avoid.

Lifeless, Dead Decor In The House 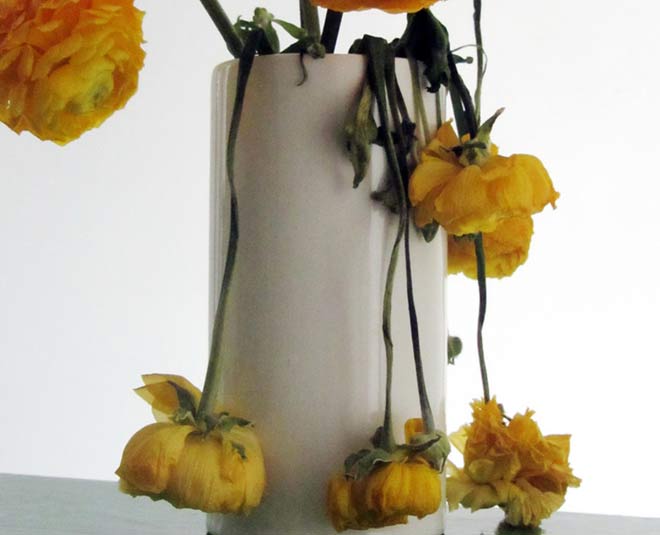 This is quite a famous one but in case you are unaware, then you must throw away shrivelled flowers and dead leaves from your house. It often happens that we forget to dispose off the roses in a vase but this attracts bad luck as per believers. Some even say that objects like seashells as well must not be stored in your house. 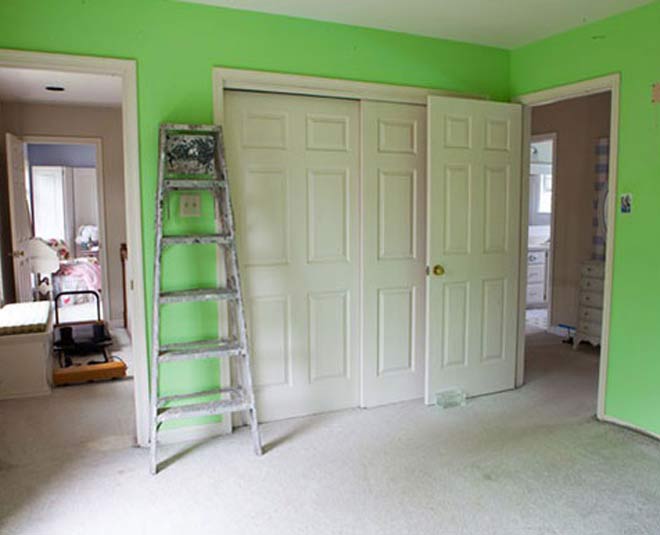 This is a very rarely known superstition but it is counted as one of the mistakes that attract bad luck. In the old days when the walls of a house were painted green, it contained arsenic which was said to produce a toxic gas. This made the colour very unlucky for the well being of people in the house and in many households, still remains so although the production of paints has changed 360 degree. 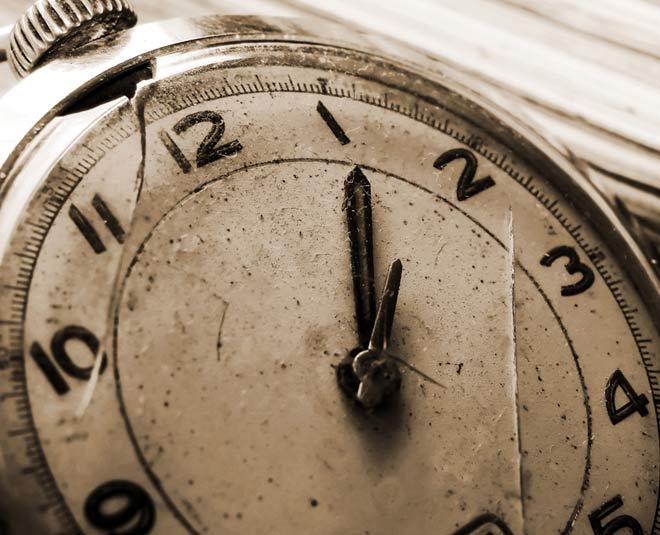 The old, antique clocks add a different vibe to the house. However, sometimes even these clocks are not working, they have said to have made a chiming sound out of the blue. If this happens, it is said that death is near. Even as per feng shui, broken things in the house are a major source of bad luck attractors so keep them away.

When you move into a new house, leave the old broom behind. This is considered to be very unlucky and the tale behind it is that the old broom sweeps away all the good luck. Going by a more logically reasoning if you insist, old broom could be carriers of pest and dirt from your old house. So why not just buy a new one as it is not exactly a costly investment.

Don't Miss: Never Gift These Things If You Believe In These Superstitions

This could be new for many or unknown for a lot of us. As per a Victorian superstition, if you put this flower colour combination together, you are attracting death and that it could happen soon. So it is best that you keep just reds together or the whites together, or infuse another colour of flowers in between to break the bringer of bad luck. 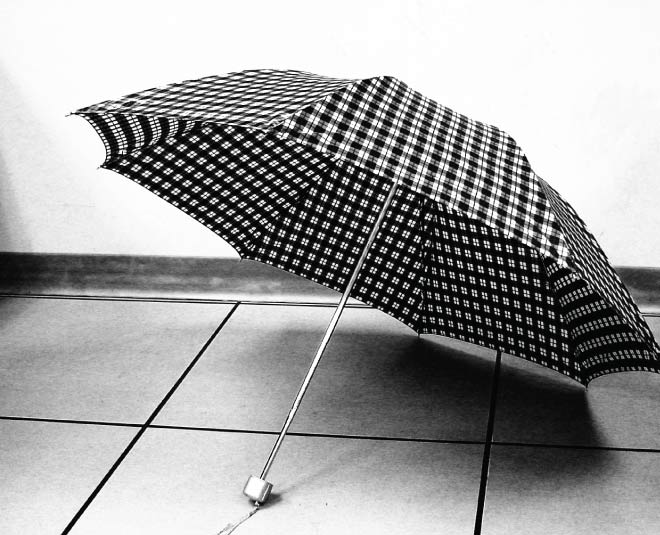 Keep it in your balcony or outside the house, but never inside. Umbrellas should never be opened and kept in the house. As per Egyptian beliefs, open umbrellas inside the house, attract bad luck. It is said that when you bring home an item that protects you from the rain, you are entering the bad books of your home's guardian spirits.

Don't Miss:  Where Should You Place A Laughing Buddha At Home As Per Feng Shui

Like they say that never have Mahabharata at home as that escalates fights among the family members, the same theory applies to paintings and pictures that depict destruction. They are nothing but negativity at the end of the day which could exude distress at home.

Plant lovers might disagree but some may already be knowing this one and adhering to it. They are low maintenance and fit anywhere but cactus is considered bad luck in the house. Even as per Feng Shui, plants with spikes can lead to negativity at home. You could instead get these plants to attract good luck.

These are some of the things that are said to bring bad luck but stay tuned to HerZindagi for more on good luck magnets.