Hina Khan And Rocky Jaiswal: All You Need To Know About Their Love Story

Hina Khan and Rocky Jaiswal first met on the sets of Yeh Rishta Kya Kehlata Hai. What happened next? Read on to know. 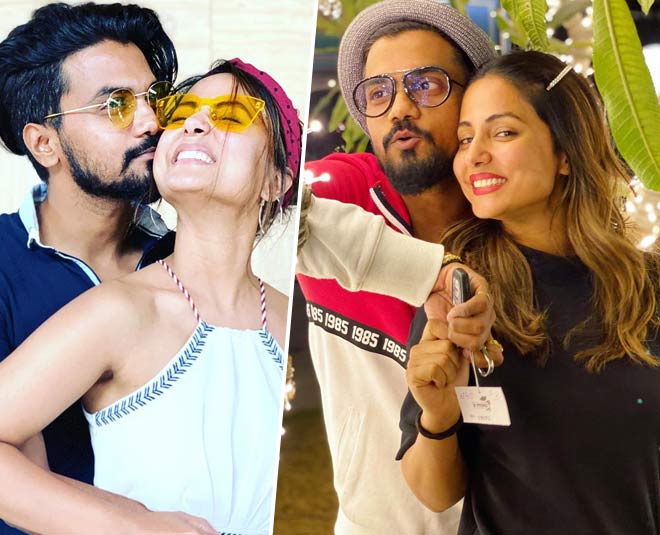 Hina Khan and Rocky Jaiswal are one of the most talked-about couples in the telly world. The two have been taking social media by storm with their adorable posts. Also lovingly called 'HiRo' by their fans, Hina and Rocky never fail to give up couple goals! We thought of treating you with their beautiful love story. How did the two fell in love, the proposal, wedding plans, basically, everything! Read on to know. 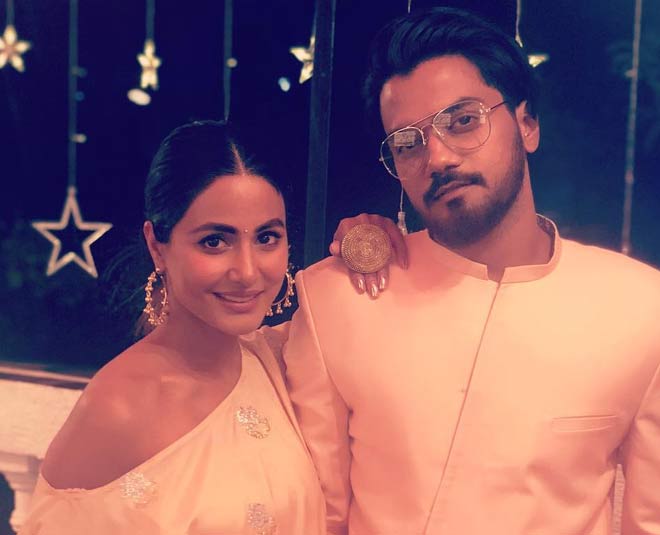 Hina Khan made her television debut with the show Yeh Rishta Kya Kehlata Hai. She met Rocky Jaiswal for the first time on the sets of the show. Rocky was the supervising producer of the show. They became good friends and soon fell for each other. When Hina Khan was back then asked what made her fall for Rocky, she said, “We are best friends”.

Talking about Hina Khan in an interview, Rocky said, “We met on the sets of Yeh Rishta Kya Kehlata Hai for the first time. What attracted me to her was her dedication to her work. I have seen a lot of actors, but she is one of the smartest of the lot. It is almost unreal if you find a person who's so honest all the time. She calls a spade a spade every single time. And that's the most important thing I love about her. Besides, she is the prettiest woman in the world”.

When Rocky Arrived On Sets Of Khatron Ke Khiladi Season 8 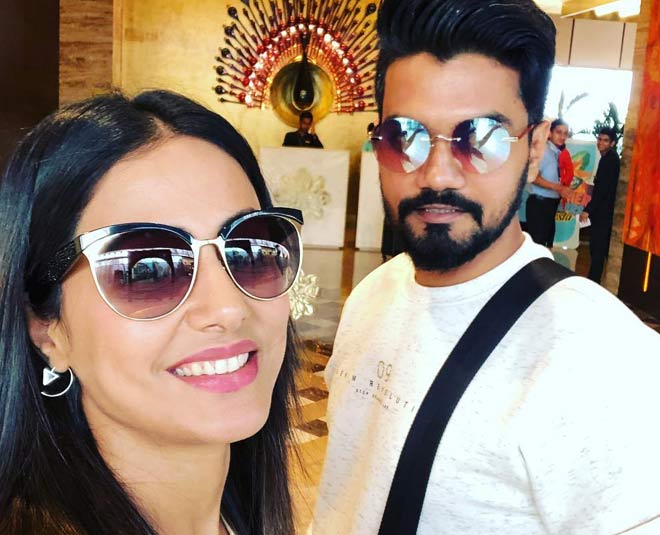 After playing the role of Akshara on the show Yeh Rishta Kya Kehlata Hai, Hina Khan transformed herself completely. She then participated in the reality show, Fear Factor: Khatron Ke Khiladi 8. While she was shooting for the show abroad, she shared a picture with beau Rocky Jaiswal and wrote, “#throwback #memories #missingspree I would absolutely kill to see u right now @rockyj1 to hug u, to talk to u.. missing u terribly.. plz com n see me soon.. let's do some stunts together in Spain missing missing missing missing missing u”.

Rocky Jaiswal arrived on the sets of the show to meet Hina. That made us all realise how special their relationship is!

Don't Miss: Here Is Why Hina Khan Is Our Favourite Celebrity

The Big Proposal On National Television

.@eyehinakhan breaks down on meeting @JJROCKXX. Tune in to watch their emotional encounter! #BB11 pic.twitter.com/PYkveMddJq

Talking about Rocky's proposal on national television, Hina Khan said, “It was kinda sweet surprise for me as well. I wasn't prepared for it and neither was it planned. It just happened. I usually don't talk about my personal life but over there, you become so overwhelmed. The moment I saw him I could not control myself and when he kind of, it was not a proposal, we were in love before as well but the way he said it, I could not hold back and said it back, I love you too. It was sweet. I will always remember and cherish that moment”.

Getting Approval From The Family

Rocky Jaiswal's proposal left Hina Khan's excited and they wanted to know if the two have approval from their families. In an interview, Rocky Jaiswal shared that their families were already aware of their relationship and they weren't shocked or surprised seeing him propose to Hina on national television. 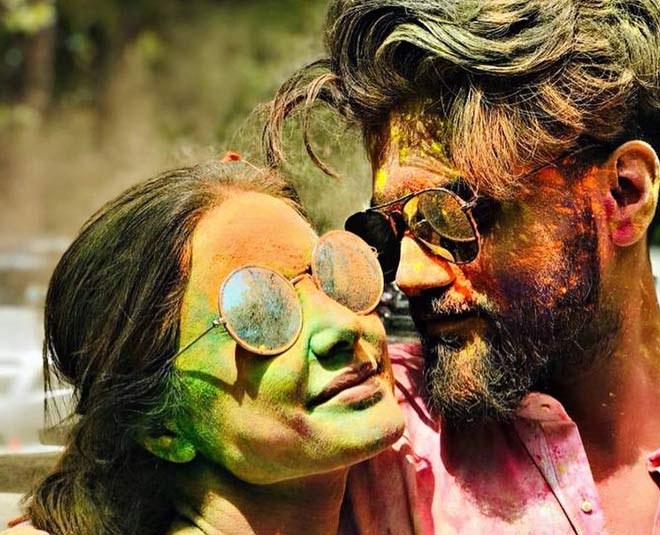 Just like me, I am sure, a lot of you must be wanting to know when Hina Khan and Rocky Jaiswal are planning to get married. The two have been in a relationship for long. However, they have no such plans to get married anytime soon. When asked about their wedding plans, Hina Khan in an interview said that they will get married after a couple of years.

We absolutely love this couple! Hina Khan and Rocky Jaiswal look amazing together and we can't wait to see them married. For more stories around celebrity couples, stay tuned!