From Deepika Padukone-Hrithik Roshan to Ranveer Singh-Jacqueline Fernandez, we take a look at 5 brand new on-screen jodis in 2022! 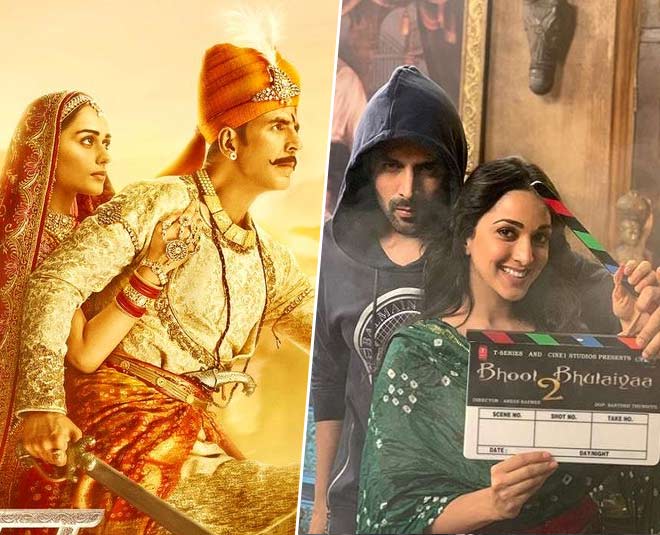 Have you become bored of watching the same pairings on screen every time? Are you waiting for some breath of fresh air in the Hindi film industry? Then, we have got some good news for you!

The year 2022 has just started and our B-town filmmakers are all set to wipe away the mark of the last two gloomy years with a wave of ‘Hatke’ projects.

In this year, we are going to witness the directors experimenting with fresh and exciting cinema projects means the arrival of new stories and new music.

The list doesn’t end here! This year will surely be known for the evolution in Bollywood movies where different actors are coming together for their movies and adding some much-needed freshness to the upcoming projects.

So, here is a list of the new dazzling on-screen pairs that’ll definitely set the screens on fire with their chemistry. 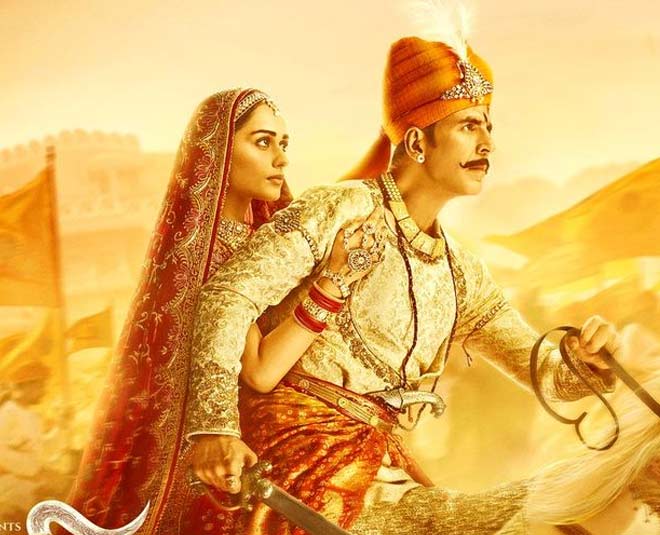 After conquering the throne of Miss World in 2017, Manushi Chhillar is all set to enter the kingdom of Bollywood.

With our very own Khiladi, Akshay Kumar, she is going to make her Bollywood debut in Chandraprakash Dwivedi’s historical epic Prithviraj. The film also stars Sonu Sood in a pivotal role.

Earlier, the movie was slated to release in November 2021 but due to the rising number of COVID-19 cases, its release has been pushed ahead to April 2022.

Now here’s a pair that will be a treat for all the B-town buffs! Deepika Padukone and Hrithik Roshan are some of the most talented and skilled and don’t forget ‘good-looking’ actors of the industry.

Sadly, they have never worked together before. But things are going to change as they have joined hands for Sidharth Anand’s action flick Fighter.

Last year, on Hrithik Roshan’s 47th birthday, the makers of Fighter announced the film. Hrithik himself took to social media and shared a motion poster of Fighter and tweeted, “Presenting a glimpse of the MARFLIX vision as #Fighter! Looking forward to my first flight alongside the exceptional @deepikapadukone. All buckled up for this #SiddharthAnand joyride.”

Don't miss: Highlights From The ’83 Trailer That Will Make You Want To Watch The Film 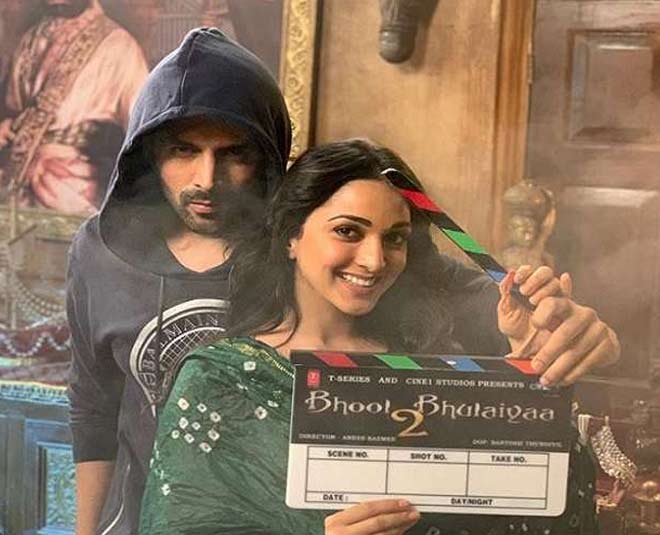 Whether it is with Shahid Kapoor in Kabir Singh or with Sidharth Malhotra in Shershaah, Kiara Advani knows how to bring her A-game to the screen.

Now, she is going to share the screen with Kartik Aryan in the sequel of the 2007 horror-comedy film Bhool Bhulaiyaa. Helmed by Anees Bazmee, the film also stars Tabu and Amar Upadhyay in pivotal roles. 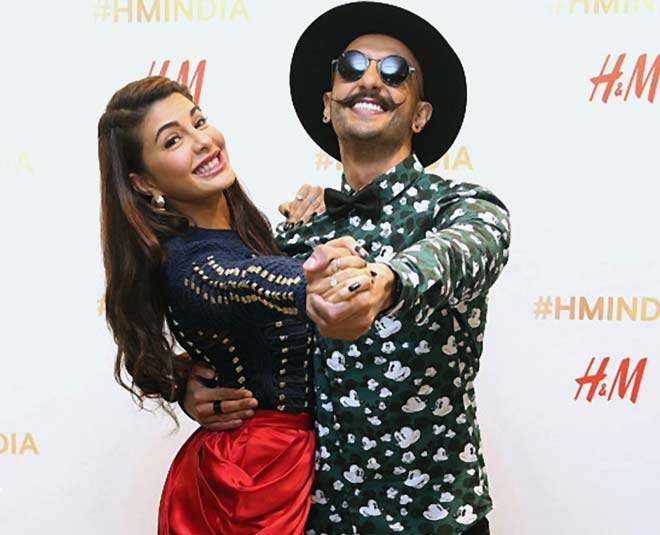 Ranveer Singh is one of the most versatile actors of the industry who always had a hit pairing with many actresses whether it’s Anushka Sharma, Alia Bhatt, or his lovely wife, Deepika Padukone.

Now, he is all set to work in Rohit Shetty’s Cirkus with Jaccqueline Fernandez. Both the actors are fun-loving and are filled with energy and we know that it will reflect in the film.

Cirkus is a comedy film which is based on William Shakespeare’s classic play The Comedy of Errors. It is a story about identical twins being separated at birth.

Don't miss: From Being An Outsider To Insider, Here’s Jacqueline Fernandez's Journey Unfolded

5. Rajkummar Rao and Bhumi Pednekar in Badhaai Do 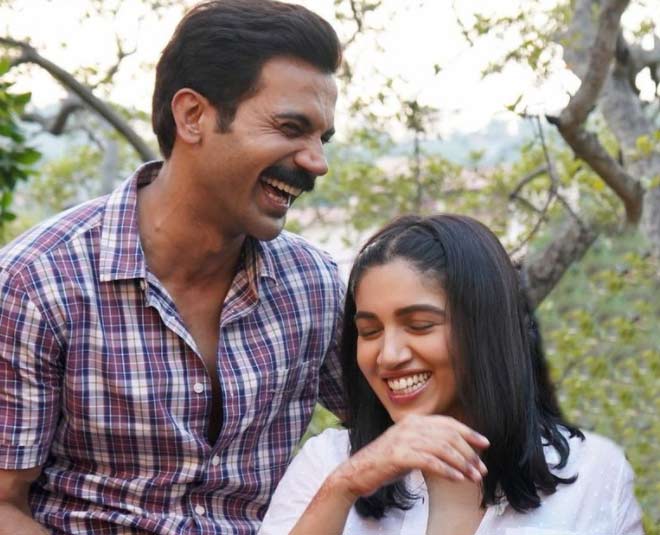 When you know these exceptionally amazing artists like Rajkummar Rao and Bhumi Pednekar are on board, you can totally vouch for a ‘Mazzedaar’ movie! Whether the method acting or the justifying the concept of the film, both of them have mastered this art.

They both will be seen sharing screen space in Harshavardhan Kulkarni’s family drama Badhaai Do. The film has been considered as a spiritual sequel to the 2018 film Badhaai Ho.

In the film Badhaai Do, while Pednekar will be seen playing the role of a PT teacher who aspires to play handball for the nation, Rao will play a tough cop.

In a PR statement, Rajkummar Rao talked about the film and his character.

He said, “I am happy things are picking pace and the wheel is moving again. Badhaai Do is a special film for me. I am glad to take up this nuanced character who has layers of conflicts to resolve in and around him. As far as preparations are concerned, I have my own process of preparing a character and also this time it is the setting of this character in Badhaai Do that makes it unique. The audience is in for a surprise, which will unfold with time.”

This statement gets us more excited. Are you?

Which on-screen pairing are you most excited about? Do share your thoughts with us on our Facebook page. For more such stories, keep reading HerZindagi!