From Being An Outsider To Insider, Here’s Jacqueline Fernandez's Journey Unfolded

Do you also love and follow Jacqueline Fernandez? If yes, then read on and discover all that you need to know about her journey.

Jacqueline Fernandez is one of the top actresses in the country and we all love her not only for her good looks but her adorable roles and witty nature. She has managed to capture many hearts in a very short span of time and we follow almost everything she does from fitness to fashion and nutrition to diet in order to be close to her appearance. Further, not only is the actress beautiful superficially but she is a great person, last year she won an award for philanthropic work and is also vocal and active about promoting positivity related to the body and mental health. If that's not enough for you, let's read on and understand all that you need to know about Jacqueline Fernandez. 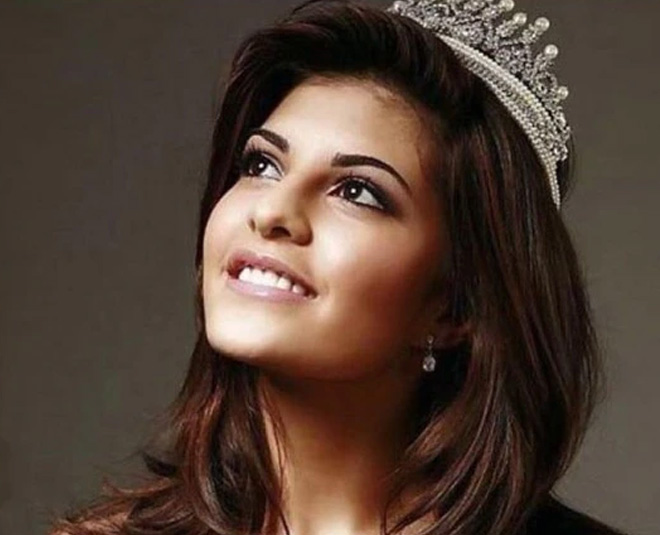 Jacqueline was born on 11th August 1985(Jacqueline's skin regimen) to a multi-racial Eurasian family sharing ancestry in Canada, Sri Lanka, and Malaysia. Jacqueline was born in Manam reportedly and grew up in Bahrain. After completing her primary education, she moved to Sydney in order to pursue a Mass Communication course at the University of Sydney, Australia. 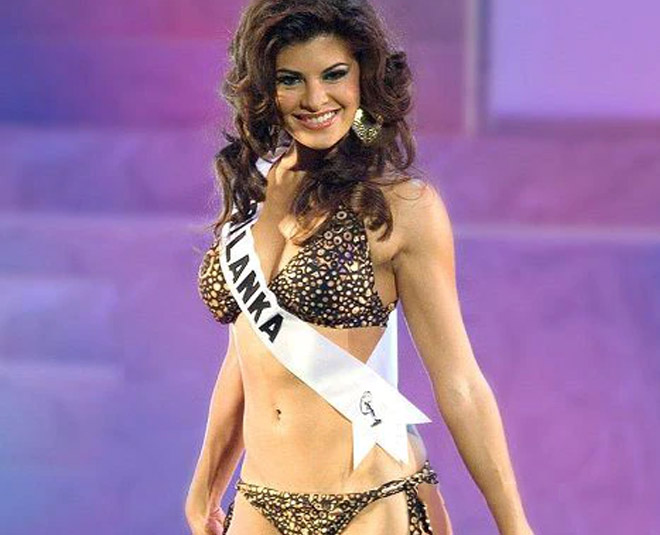 Later on, she started working as a reporter in Sri Lanka and her career as a model also kick-started. She aced many beauty pageants and then in 2006, she was crowned Miss Universe Sri Lanka. After becoming a successful model Jacqueline started getting projects overseas and it was in 2009 that she finally came to India for a modeling assignment and got lucky as she auditioned for Sujoy Ghosh's Aladin. She, therefore, made her official debut in Bollywood in 2009 through this movie and then went on to do  Murder 2 which apparently was where she shot to fame.

After this, she also made her pleasing appearances at movies like Housefull 2, Race 2, Kick, Judwaa 2, Houseful 3, etc. She will now be seen in Bachchan Pandey with the movie being her fourth gangster drama, along with that, she will also make a few OTT appearances this year and will be seen in films like Bhoot Police and a tv series. 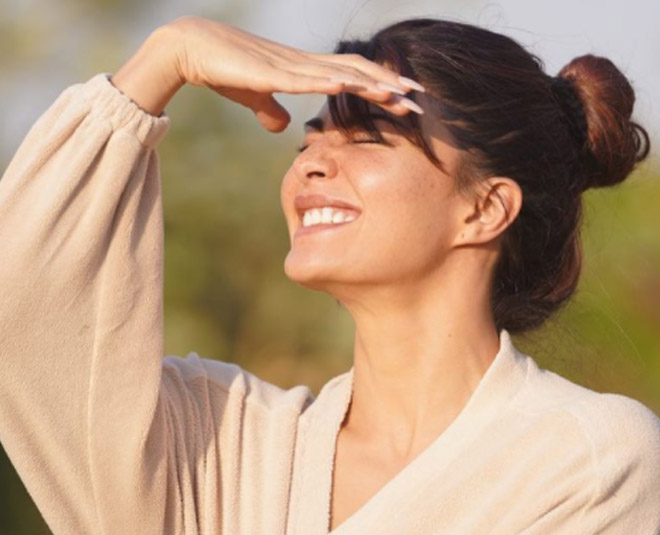 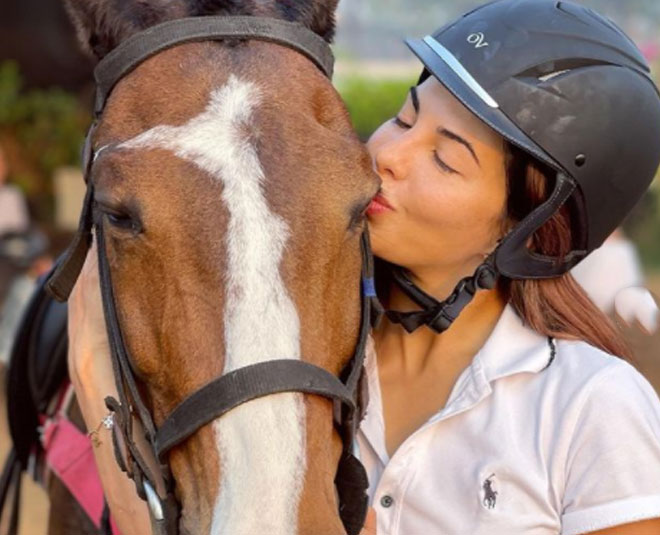 Jacqueline is someone who loves enjoying and spending time with her family and she has told that to the media and through her social media on many occasions. While she loves and misses her family, she was involved with Bahraini prince Hassan bin Rashid Al Khalifa for quite some time but the two sadly parted ways in 2011.

Further, she was also rumoured to be in a romantic relationship with director Sajid Khan, people speculated a lot of things about them but eventually, they called for a split in 2013. Currently, she is reportedly focussing on her work and sharing greatly positive posts on social media related to beauty, fitness(when Jacqueline gave us fitness goals), and self love.

Don't miss: Jacqueline Fernandez's Morning Routine Is All You Need To Follow For Great Health

The actress will be turning 36 soon and thus we hope you’d make her feel special on her day.  If you liked reading this article then stay tuned to Her Zindagi for more.